We’ve reported about the issues publishers had to face when selling iPad subscriptions in their magazines and newspaper apps before. Apparently, either Steve Jobs wants to control the market by imposing rules because, you know, he’s just a bad guy, or publishers simply went against Apple’s own SDK, which doesn’t allow developers to implement external subscription models in their apps. The problem is, if the iPad is supposed to change the landscape of digital publishing you would expect Apple to change its rules a little bit and let News Corp. and Time, Inc. do as they want. Didn’t happen.

News Corp’s The New York Post, though, figured out a way to enable monthly, biannual and annual subscriptions and make them cheaper than print delivery subscriptions. They accepted Apple’s rules and turned on in-app purchasing, which - guess what - gives Apple a 30% revenue cut. The digital subscriptions come with three options: $6.99 a month, $39.99 biannual, or $74.99 per year - roughly half the cost of print. The lack of negative comments in the App Store  proves that users are enjoying the app and the subscription model.

As MacRumors also reports, the initial $1.99 download gives you access to a full-day trial of the app. Clever. The York Post app for iPad is available here. 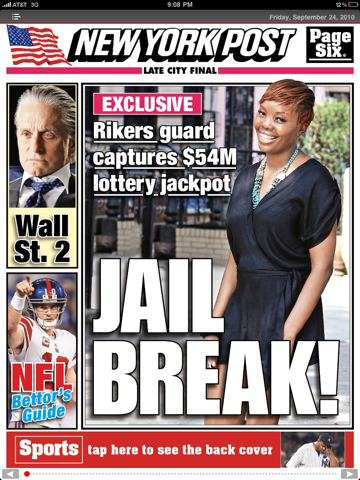 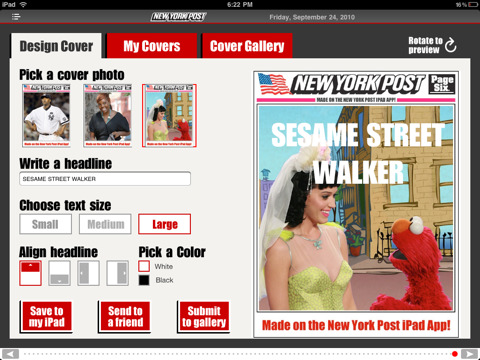