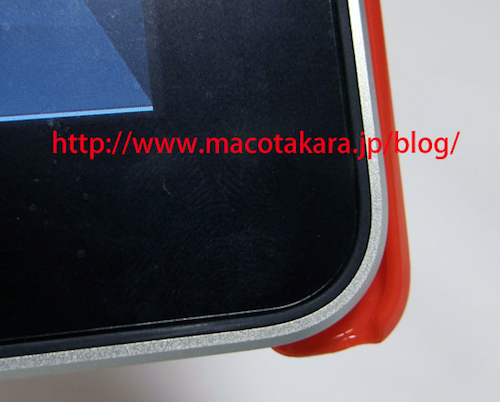 When the iPad was announced, many quickly dismissed it as a “giant iPod touch”. According to the information posted by Japanese blog Macotakara, it looks like the next generation iPad will indeed look more similar to an iPod touch than it does in its current version. Basically, Macotakara analyzed the iPad 2 cases that have been floating around these weeks and concluded that they are designed for a device with a flat back and “tapered sides”, as reported by MacRumors. The new sides and back will presumably force Apple to relocate the speaker and adjust the position of the volume buttons as well.

The current iPad 1st gen comes with a curved back and flat sides. The next gen one might be the exact opposite, although I don’t know much a flat back design would make it comfortable for users to pick up the device from a table or desk.

Macotakara also seems to think the iPad 2 will offer a rear camera as big as the iPhone 4’s one, capable of snapping high-resolution pictures. It is still unknown, however, whether these cases that have been posted on the internet are produced by people actually in the know of the next gen iPad 2 or just to generate traffic towards the promo websites.