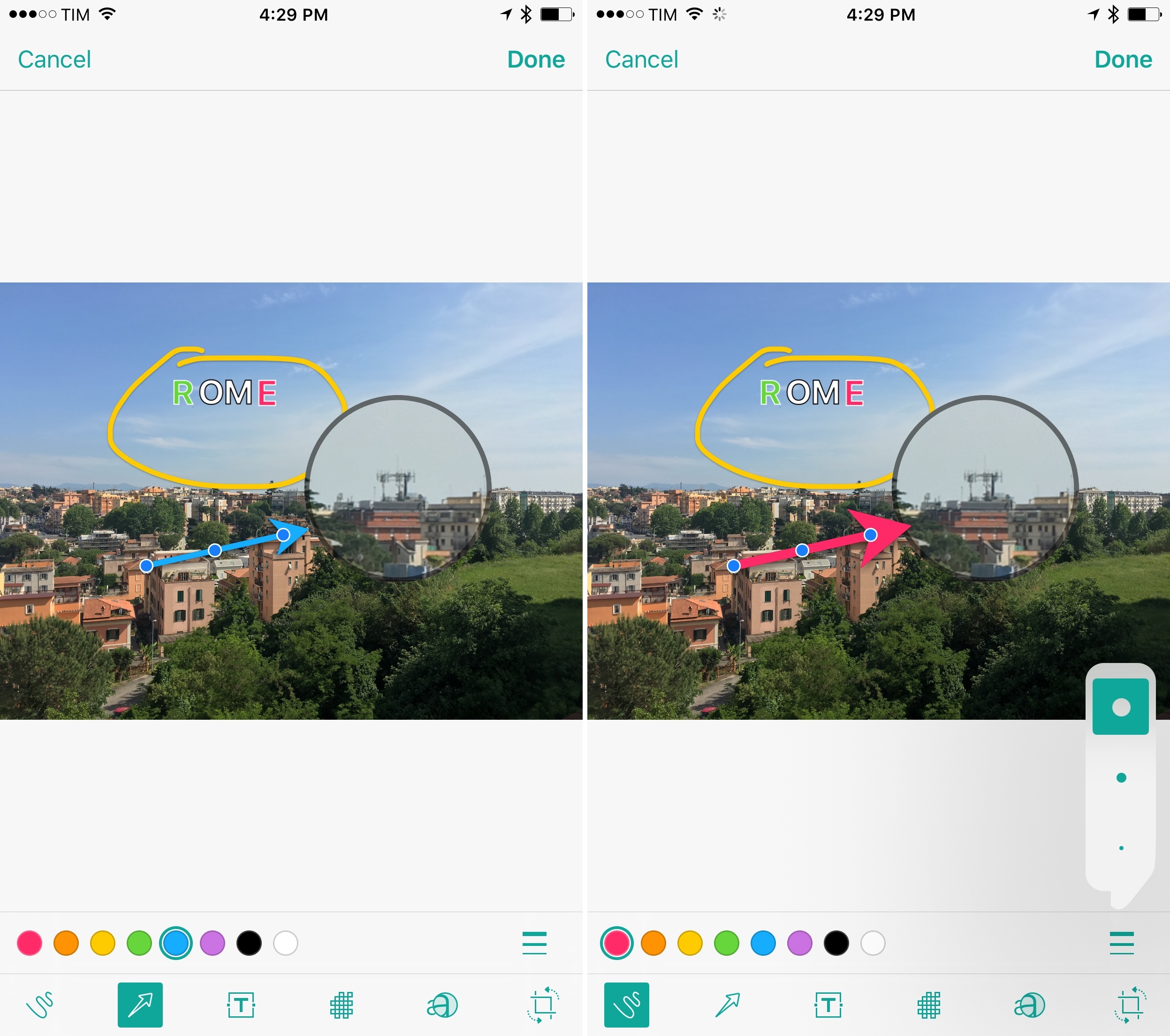 I’ve been using Linky for a few years now to share images, links, and app deals to Twitter. The app has a powerful share sheet with support for multiple Twitter accounts, and its developer introduced clever additions such as textshots and suggested images when sharing from the web. It’s a solid app that comes in handy every day.

Today, Linky has reached version 5.3, which brings compatibility with Twitter’s accessible image captions (useful for textshots) and a new Markup option to edit and annotate images before sharing them.

Linky’s Markup can be accessed from the app’s share extension by tapping an image thumbnail in the compose sheet. This works for both photos and screenshots in your library, and it’ll bring up an editing interface with various tools such as freehand drawing, arrows, text blocks, and pixelation. You can also add a magnification loupe and there’s a cropping tool to crop as well as rotate images. 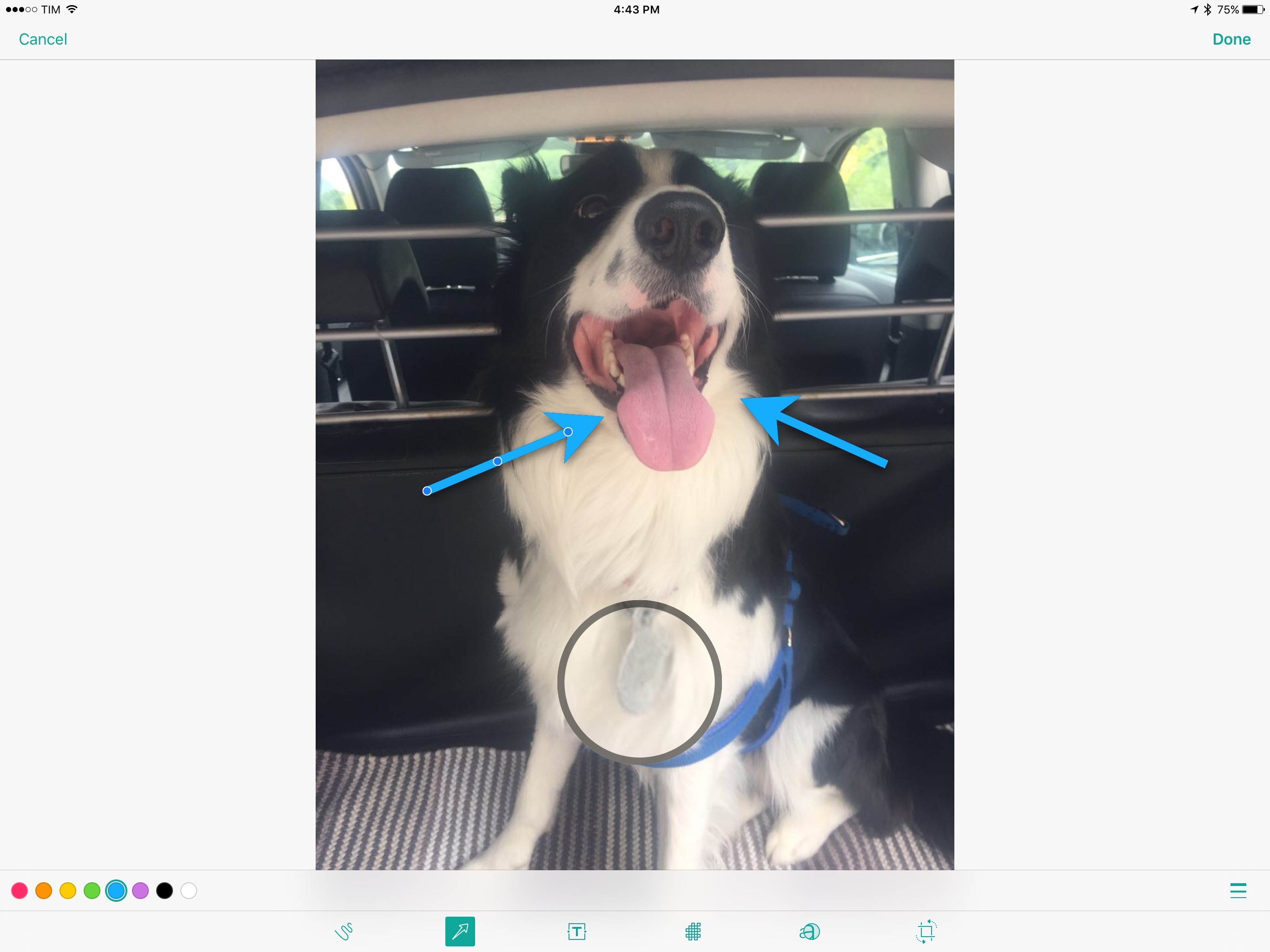 Developer Benoît Bourdon did a good job in adding just the right amount of editing tools to Linky without cluttering the UI. The fact that you have to tap on a thumbnail to engage editing mode can be confusing at first due to the lack of an ‘Edit’ button in the interface, but, on the other hand, editing is optional, so I understand the decision.

It’s been a good week for image annotation tools on iOS between Annotable and Linky. Bourdon’s app doesn’t offer the same level of control and adjustments of Annotable (and it also can’t save edited images to the library – edits are only made for the purpose of sharing an edited image), but if you’ve been looking for a way to annotate images before tweeting them, I recommend Linky.

Linky 5.3 is available on the App Store.