If you’ve ever dug into setting up a surround sound audio system, it gets complicated and expensive fast. But, DMS, a YouTuber who covers headphones and other audio gear, managed to pull off something extraordinary: a 12-speaker Dolby Atmos surround sound speaker setup for under $2,000. The secret sauce? Loopback by Rogue Amoeba.

DMS bought 12 speakers and a bunch of DACs, but immediately had trouble getting the system to decode a Dolby Atmos signal without buying an expensive decoder. Ultimately, the solution was to use Loopback to combine the DACs into one virtual multichannel DAC, a far cheaper solution than trying to handle 12 channels at once.

DMS’s setup has been documented for anyone who wants to try it themselves. What struck me about it is how well Loopback handled an incredibly complex setup and saved DMS thousands of dollars by creating a software version of what otherwise would have required expensive hardware. This is a terrific example of why so many people turn to Rogue Amoeba’s apps when they need to do something with audio on the Mac, whether it’s as simple as recording a live track of their favorite band streaming in Safari, or as complex as a 12-channel Dolby Atomos surround sound system.

This week on AppStories, we share the nerdy holiday season projects we’ve lined up in part 1 of a two-part series.

On AppStories+, Federico has questions for me about using Logitech keyboards and mice with a Mac and iPad.

Maggie Appleton (via Michael Tsai) has written about one of the UI trends I’ve seen pop up more and more lately, and which we mentioned on AppStories several times over the past year: the so-called ‘Command-K’ bars inside apps.

Command bars are command-line bars that pop up in the middle of the screen when you hit a certain keyboard shortcut.They’re also known as ‘command palettes’, ‘command launchers’, or ‘omniboxes’ Traditionally CMD + K, hence the moniker “Command K bars.” But CMD + E and CMD + / have also been strong shortcut contenders.

They don’t even have to remember its exact name. Fuzzy search can help them find it by simply typing in similar names or related keywords. For example, if I type “make” into a command bar, it’s likely to show me any actions related to creating new items. Even if “make” isn’t part of the action name.

These bars also do double duty as universal search bars. You’re not only searching through the available actions in an app. You can also search through content like documents, file names, and tasks.

You’ve probably seen these command bars in apps like Obsidian, Craft, Todoist, Arc, Cron, Notion, and lots of others. (On Apple platforms, Things did something similar all the way back in 2018 with a feature called ‘Type Travel’.) It feels like every modern productivity app – especially on desktop – has its own flavor of this interface element nowadays. In a way, this visual trend reminds me of pull-to-refresh before it was standardized by Apple and became a native iOS UI component.

I’m intrigued by Command-K bars as a feature that speeds up keyboard-driven interactions on iPad and Mac while at the same time serving as a search box for an app’s own commands. Think of the typical Command-K bar as a mix of Spotlight, the macOS menu bar, and iPadOS’ keyboard shortcut menu, but as an element that can be invoked from anywhere in an app and dismissed with just a keystroke. As the examples in Maggie’s article show, Command-K bars can be genuinely useful to surface hidden commands and allow power users to save time when using complex apps.

There are plenty of cases where Apple’s apps could benefit from this kind of in-app search makeover. Here’s Notes, for instance, when you activate the ‘Note List Search’ command:

And here’s the rather complex list of keyboard shortcuts supported by Safari:

Keyboard shortcuts in Safari for iPad.

I said this on AppStories and I’ll say it again: I think Apple should consider an in-app version of Spotlight that replicates the functionality of Command-K bars and is optimized for keyboard usage on iPadOS and macOS. Modern productivity software is clearly moving in this direction on desktop and the web; I’d like to see Apple apps offer faster keyboard navigation and command discoverability too.

This week on AppStories, we dig into two excellent apps we’ve been enjoying recently: Anybox, a bookmark and file organizer, and Spring, a third-party Twitter client.

On AppStories+, Federico explains what’s coming next with Apple Frames 3.1, his shortcut for framing screenshots with Apple hardware images.

This week on AppStories, we pick up where we left off in episode 300 by revisiting episode 200 about calendar apps, communications, home assistants, and Federico’s first surprise of 2021.

On AppStories+, we argue against waiting to upgrade macOS and share some of our plans for our redesigned workspaces. 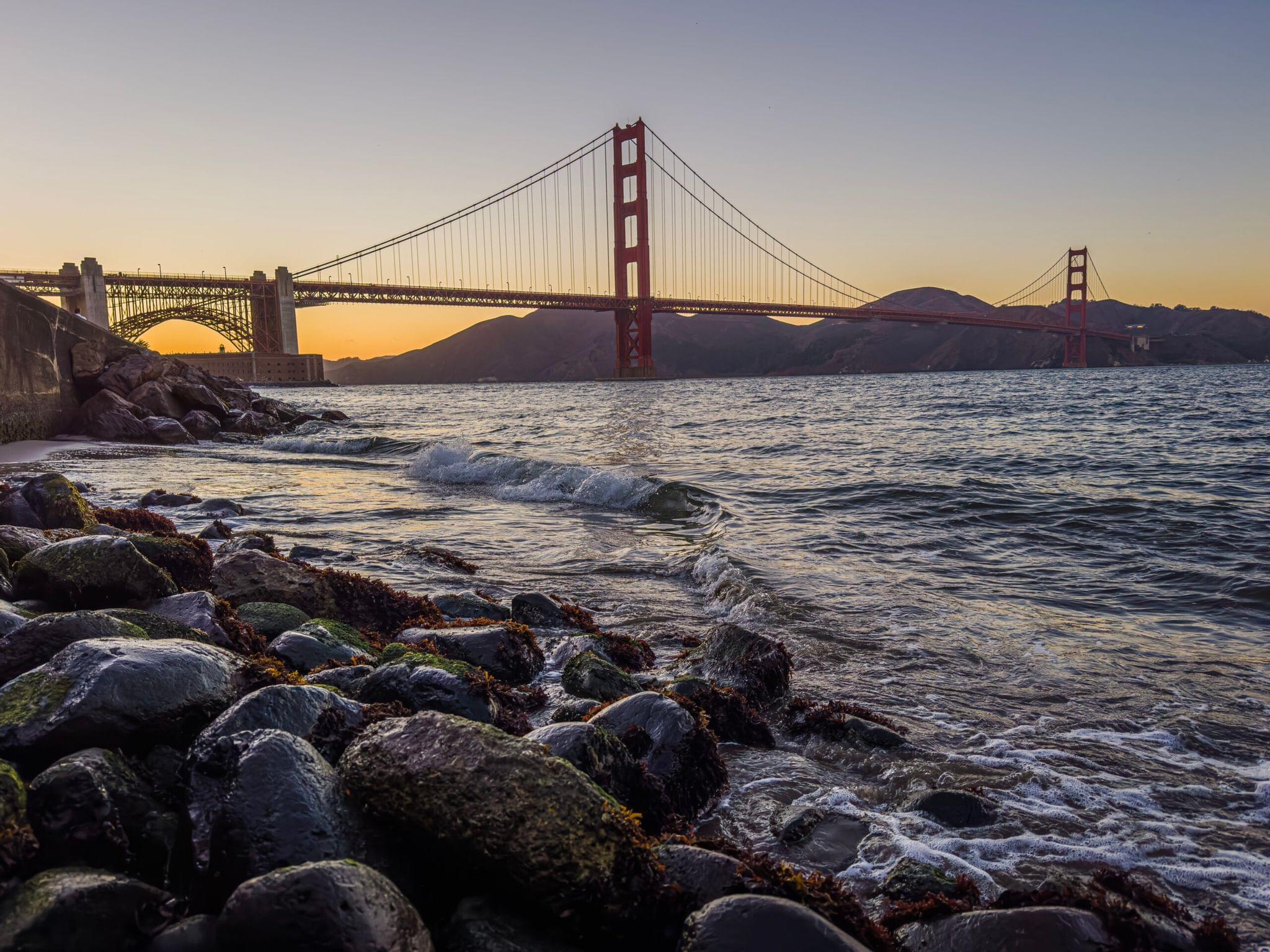 Sebastiaan de With, part of the team behind the excellent camera app Halide, has published his annual iPhone camera review, this year putting the iPhone 14 Pro Max through its paces in and around San Francisco, Bhutan, and Tokyo. de With’s review is packed with details about every lens and Apple’s computational photography pipeline, taking readers behind the scenes in ways that Apple simply doesn’t.

Regarding the front-facing camera de With says:

In our testing, the iPhone 14 Pro achieved far sharper shots with vastly — and we mean vastly — superior dynamic range and detail.

The ultra wide camera was substantially improved too:

…with iPhone 14 Pro’s ultra-wide camera comes a much larger sensor, a new lens design and higher ISO sensitivity. While the aperture took a small step back, the larger sensor handily offsets this.

However, it’s the 48MP main lens that impressed de With the most:

While arguably, a quad-bayer sensor should not give true 48-megapixel sensor resolution as one might get from, say, a comparable ‘proper’ digital camera, the results out of the iPhone 14 Pro gave me chills. I have simply never gotten image quality like this out of a phone. There’s more here than just resolution; the way the new 48 megapixel sensor renders the image is unique and simply tremendously different than what I’ve seen before.

Overall, the advances made to Apple’s Pro-line cameras are impressive this year. With new shooting modes and changes across all of the cameras, I’m looking forward to spending more time experimenting with what the iPhone 14 can now do.

Be sure to check out the full review for de With’s stunning photography and details on the iPhone 14 Pro Max’s other lenses, as well as what’s improved and what hasn’t when it comes to Apple’s Photonic Engine processing pipeline.

On Episode 302 of AppStories, we explored Federico’s story about Stage Manager in iPadOS 16, including its bugs, missing features, and design flaws.

On AppStories+, Federico provided a behind-the-scenes look at the difficulties of covering Stage Manager, a feature that, until recently, was barely unusable. Every year, our pal Stephen Hackett updates his macOS Screenshot Library with images from the latest macOS release. Today, on 512 Pixels, he released an extensive set of light and dark mode screenshots from macOS Ventura, which joins sets for each release extending all the way back to the Mac OS X Public Beta. 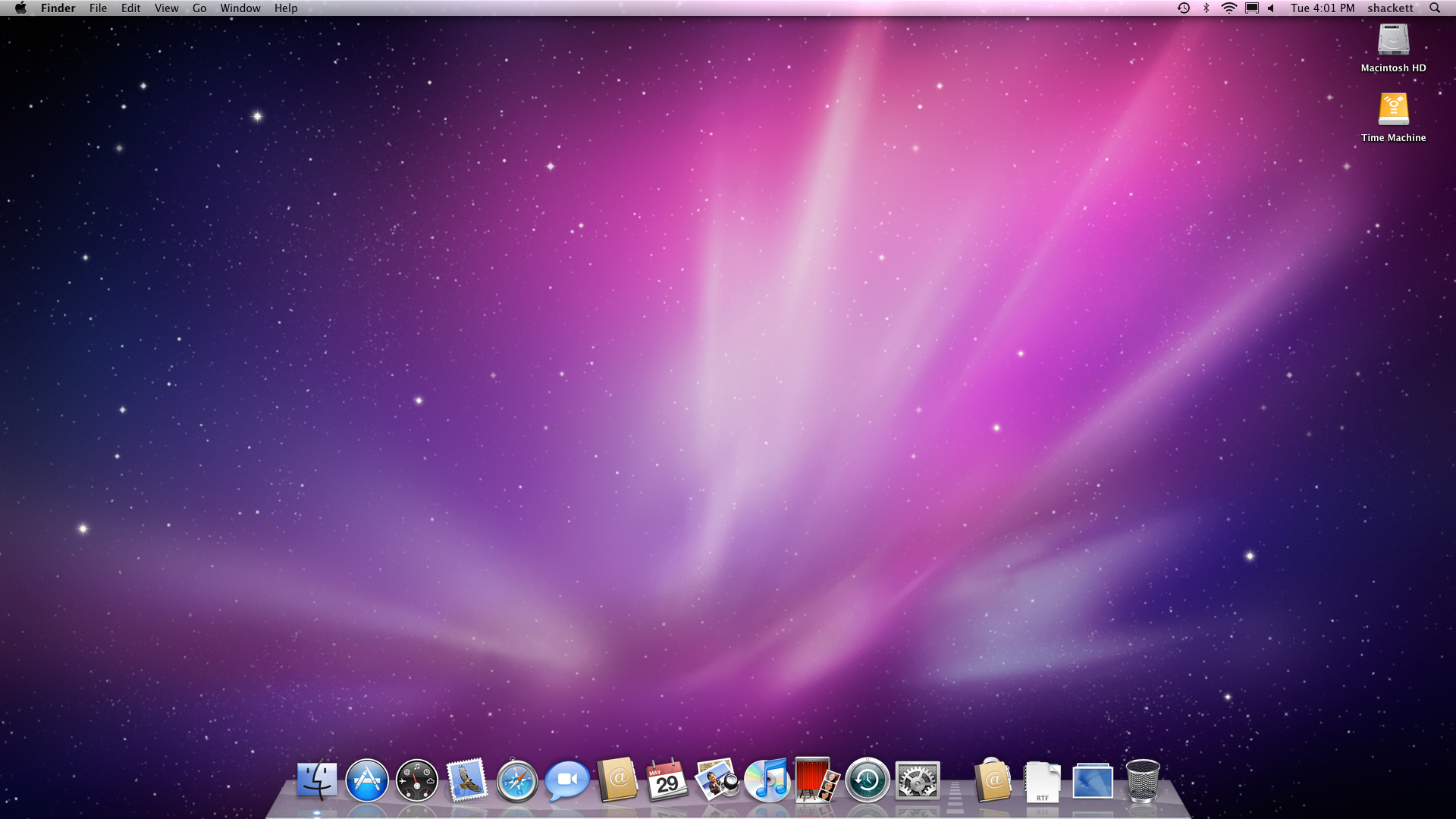 The collection is a terrific resource for anyone researching the evolution of Apple’s design language over the decades or if you just want to have your own Snow Leopard Moment.