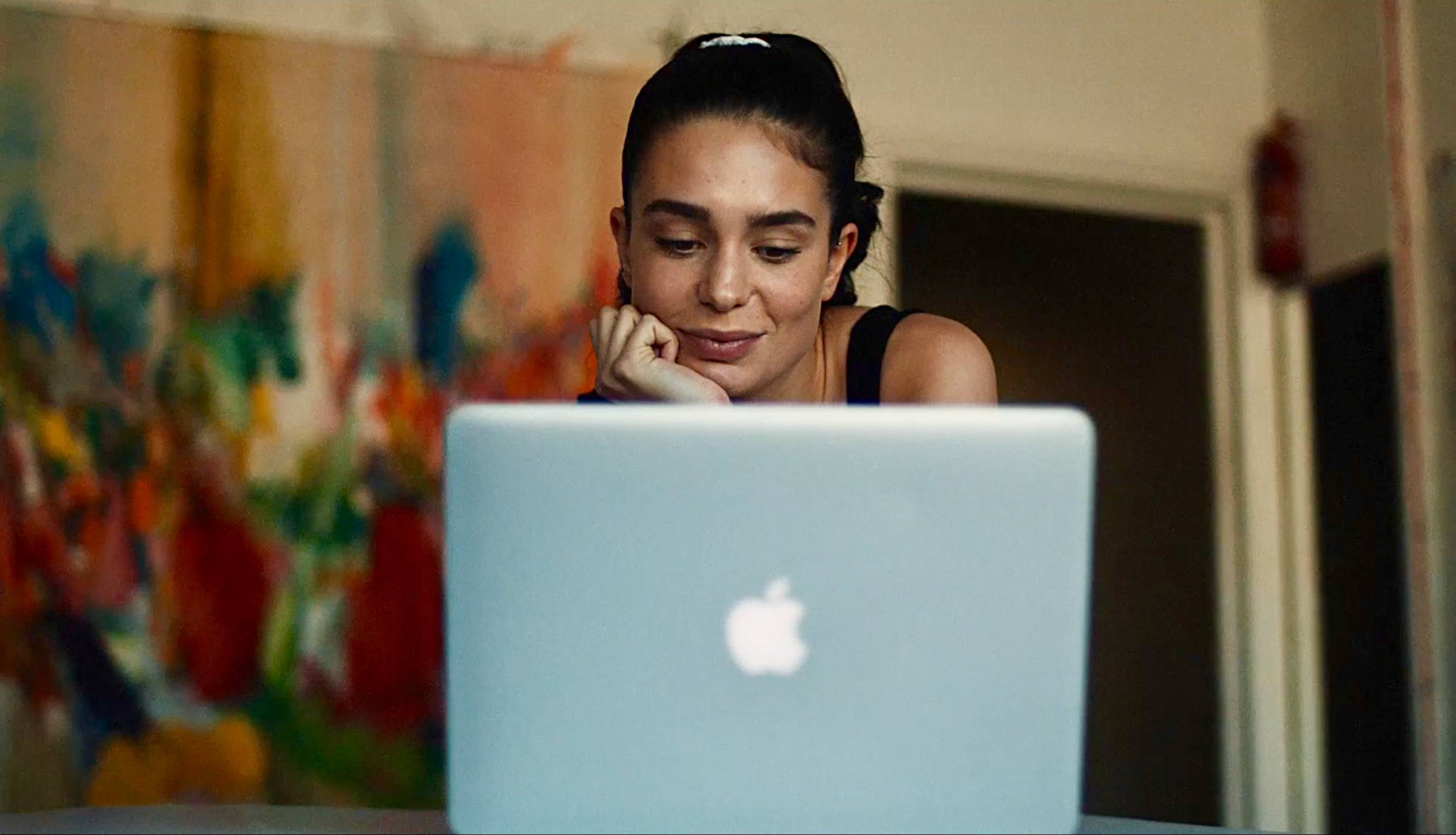 Every year, we publish around 60 issues of MacStories Weekly and the Monthly Log for Club MacStories members. MacStories Weekly is packed with our favorite apps, app collections, workflows, answers to Club members’ questions, iPads Around the World, which features people who use the iPad in unique and interesting ways, interviews, home screens, tips, and more. You can read a free sample here.

The Extension is a column in MacStories Weekly that covers topics beyond our usual day-to-day coverage at MacStories.net. It’s a chance for us to share long-form stories on whatever tech topics are currently on our minds. Because that’s a little hard to imagine in the abstract, we wanted to share the following story, which is adapted from issue 133 of MacStories Weekly as an example of the type of stories in The Extension.

Apple’s recent Behind the Mac series is one of my favorite marketing campaigns of late. I find the visual of people sitting behind their Macs so romantic and nostalgic. It’s a sight that’s ever-present whenever I spend time in a coffee shop, and the series’ tagline, “Make something wonderful behind the Mac,” causes me to now wonder in public: what are these people making as they sit behind the iconic Apple logo’s glow?

Following WWDC earlier this year, I shared that one of the things I least expected from the conference was that it would get me excited about the Mac. I’ve been iOS-first for three years now, with no regrets whatsoever. During that time, while the Mac has received incremental improvements, its growth has lagged significantly behind iOS and the iPad. While I never expected the same level of innovation on macOS that iOS received – since the Mac didn’t need as much work, frankly – it was frustrating to constantly see iOS score new apps and technologies before the Mac.

It has long seemed to me like the Mac was on its way to an eventual death. But WWDC breathed new life into the platform, with Apple doubling down on the Mac’s strengths as a productivity tool, and the prospect of ported iOS apps starting next year. Each of these changes will bring, I believe, genuine excitement back to the platform.

iOS apps coming to the Mac via Marzipan is great news because of the host of new third-party apps we should see on the Mac App Store as a result. But what I’m perhaps even more hopeful about is the potential house-cleaning Marzipan will initiate with some of Apple’s own app cruft. iTunes is a perfect example of this: using it is a far worse – and far more limited – experience than using the Music, Podcasts, and TV apps on iOS. Marzipan should in theory allow Apple to, even with limited dedication of resources, bring those iOS media experiences to macOS. Additionally, in the future as apps are updated or introduced for iOS, Marzipan should make it far less likely that the Mac gets left behind – simultaneous updates to all system apps across macOS and iOS will be a fantastic change.

Getting the Mac closer to a place of parity with iOS in apps and features is an important first step toward making the platform appealing to me again; the second step is Apple’s focus. For years it has felt like Apple lacked a clear vision for the Mac, especially in comparison to the iPad. Originally, the iPad launched as a “third device” between the iPhone and Mac that wasn’t intended to supersede either device; that changed, however, with the iPad Pro, which Tim Cook introduced as “Apple’s clearest vision for the future of personal computing.” The iPad Pro has led many users to leave the Mac, a transition indirectly encouraged by Apple when it raised the question, “What’s a computer?” And all throughout the iPad Pro era, while Apple has continued to tout the Mac’s importance, seldom has there been a clear message for why the device is important.

Over the last year, with the release of the iMac Pro, news on the upcoming Mac Pro and Apple’s Pro Workflow Team, and now the introduction of macOS Mojave, the Mac’s purpose seems clearer to me than it has in a very long time: it is focused first and foremost on productivity. Not that the iPad Pro isn’t a productivity machine itself, or that “real work” can only be done on one device or the other, but Apple seems to know now who its target Mac customer is. Yes, the Mac still has plenty of casual users who simply prefer traditional computing styles, but more and more in the future, that customer base will likely shrink as people migrate to the iPad Pro. But for users whose work tools are on the Mac, who need big displays like the Mac provides, and who value deeply customizable system controls, the Mac has a lot to offer. Mojave in particular specializes in big and small changes intended to improve professional users’ lives.

When the Mac was being treated more like a simple legacy platform, there was little about it that interested me. Now that it’s finding new life as a productivity-first tool, I’m once again intrigued by what it can do, especially moving forward as Apple continues pushing the device further down this newly specialized road.

For now I’m very happy with the iPad – but who knows what the future holds? Maybe some day I’ll find myself sitting behind the Mac again, making something wonderful.