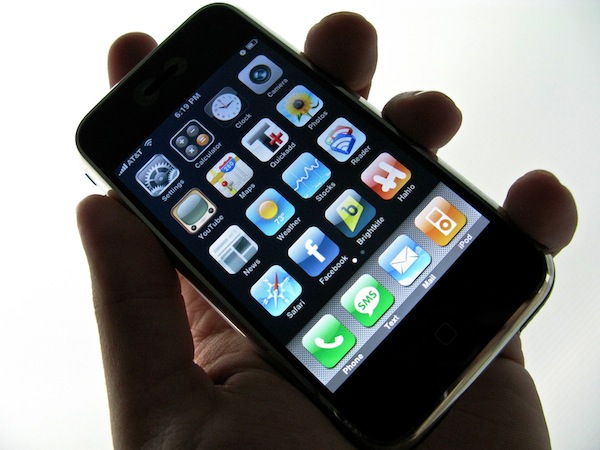 It’s easy to look back at five years of iPhone and say that it was just about technology.

Five years ago, the original iPhone launched in the United States to much hype and a slightly different world. Apple was a much smaller company; Obama wasn’t President of the United States; R.E.M. were still together. The interface design behind the iPhone was, too, a little different than the bits we touch and swipe today. Both Ars Technica and Macworld have published solid retrospectives about the past five years.

The iPhone has created an economy that’s spurring the creation of jobs and new positions all over the globe. It reignited the mobile phone industry, and, in one fell swoop, turned competitors upside down as they struggled to keep their eyes open to the new wind blowing in their direction. The App Store didn’t launch until 2008, but its numbers are the very example of the software revolution spearheaded by the iPhone.

Unlike most inventions of modern history, though, the iPhone created a culture. And that’s because – unlike the ATM or the cordless telephone – the iPhone brought people together. By allowing developers to craft software for consumers willing to pay for it, the iPhone took down the wall between creation and consumption – the virtual barrier that normally separates an inventor from people using a product.

Both sides affected by this change – developers and users – ultimately became the starting point, the goal, and the focus.

The iPhone is about the people.

Like any other company looking for a profit, Apple has always needed to make money with the iPhone. But, after five years, I like to think that there can be a good cause behind profit and industry strategies – that there can be a purpose to “make great products”. And maybe I’m wrong, but I believe the iPhone has proved to be one of those major changes that have made people’s lives better. By combining breakthrough hardware design with the human touch, iPhone didn’t just change the way people communicate, work, and play: it saved lives, improved workplaces, told stories.