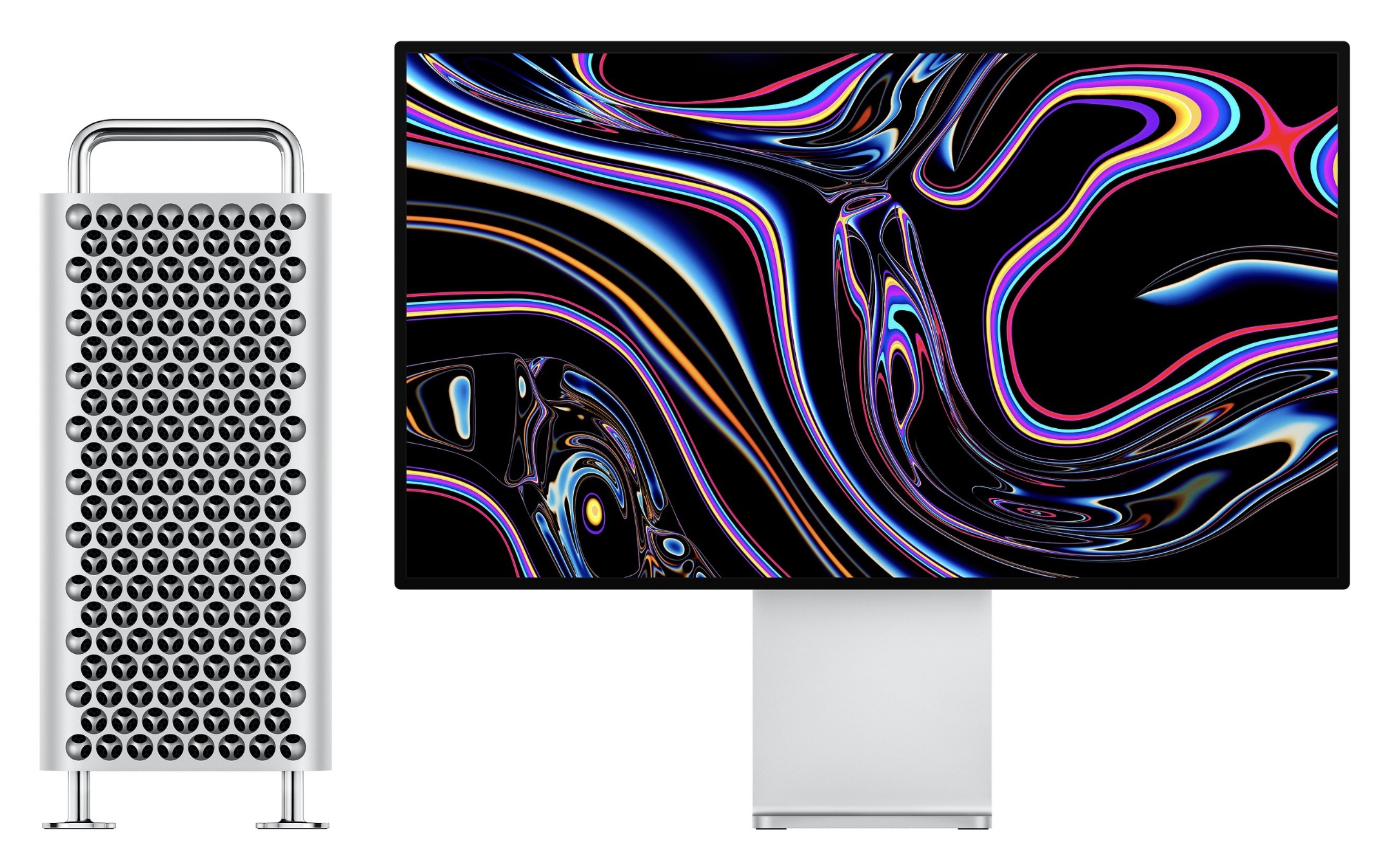 After having been pre-announced by nearly 1,000 days, the new Mac Pro finally went up for sale yesterday on Apple.com, alongside the Pro Display XDR. Complementing these two devices, a variety of new accessories have also just launched, some from Apple and others from third-party companies.

The $4,999 Pro Display XDR doesn’t include a stand or mount of any sort out of the box, so buyers will want to either pick up the $999 Pro Stand or the $199 VESA Mount Adapter. The display also does not include a built-in webcam. However, Logitech is offering a new 4K Pro Magnetic Webcam for $199 that attaches magnetically to the top of the display as an add-on for professionals who need that functionality.

After spending a small fortune on your Mac Pro, you might reasonably be concerned about the device being stolen. To the rescue is Belkin with a $49 Lock Adapter that enables you to secure your Mac Pro with a third-party lock. Also from Belkin is a $69 AUX Power Cable Kit which provides an assortment of common AUX cables for graphics cards.

Rounding out the accessory options are AMD’s $2,800 Radeon Pro Vega II MPX Module and $5,600 Vega II Duo, along with an MPX module, the Promise Pegasus R4i 32TB RAID ($2,299), and the Promise Pegasus J2i 8TB Internal Storage Enclosure ($399). The optional $400 wheels for the Mac Pro are not available for separate purchase at this time, and instead must be ordered as part of your configured model.

Two things are immediately obvious upon surveying these accessories: first, they’re clearly for users with very specific high-end needs, and second, Apple has poured significant investment into creating the new Mac Pro, Pro Display XDR, and fostering this new ecosystem of accessories. The target user base may be small, but Apple has nonetheless gone all-out with its most powerful computer.