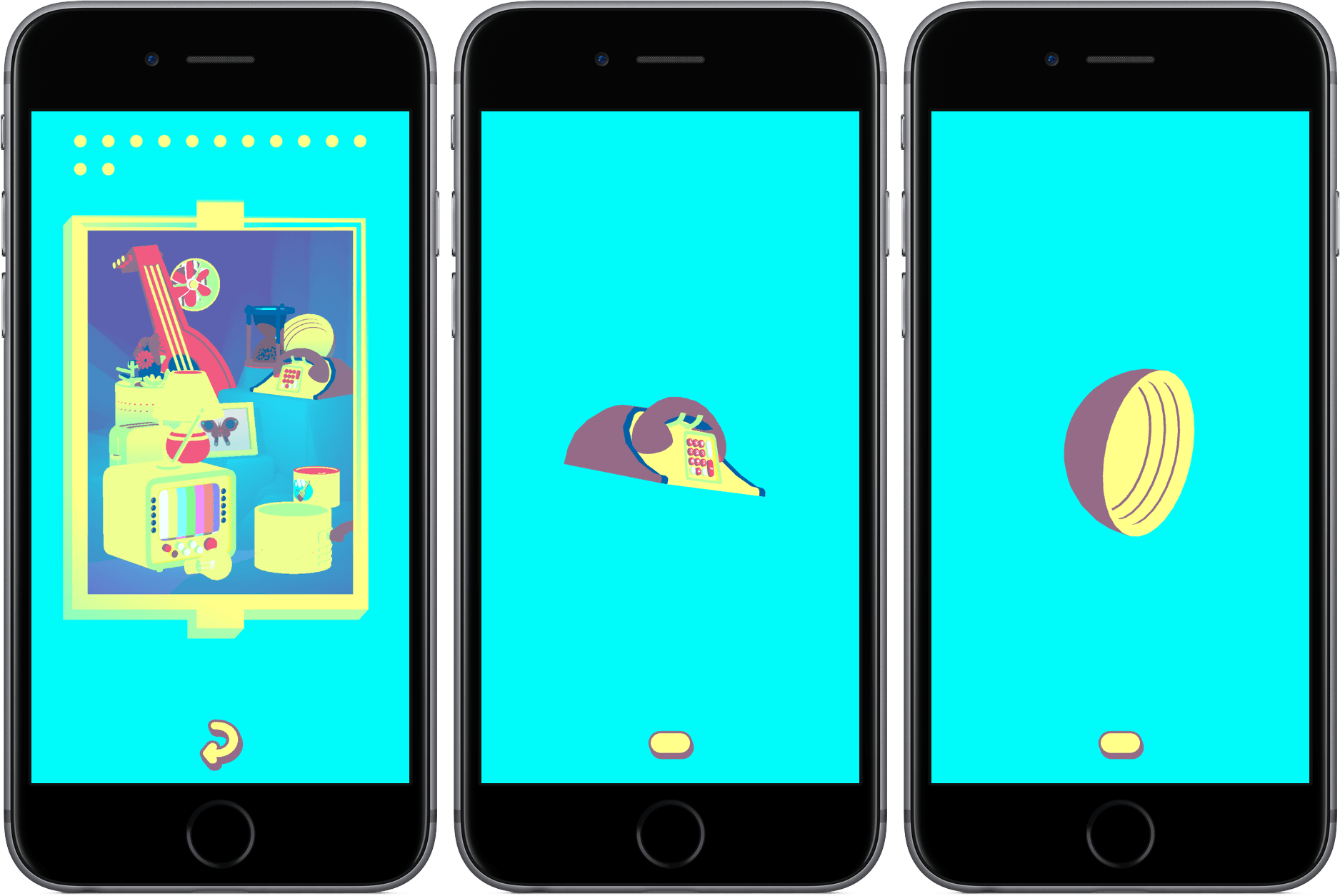 Vignettes is, without a doubt, the most bizarre game (and app) I’ve ever purchased in the App Store.

The goal of the game – I think? – is to turn one object into another by twisting, rotating, tapping, and shifting your perspective of the object. If done correctly, you’ll transform a phone into a bowl, a light bulb into a lamp, and your brain from a completely functioning organ to a steaming pile of gray mush.

That’s about all there is to Vignette. The more you discover new objects, the more objects you’ll want to find. As you proceed through the game, you’ll begin to unlock keys that will start you at different points in the game, reveal secrets, and let you interact with more objects.

That probably sounds incredibly generic, but that’s because it’s incredibly difficult to put the concept behind Vignettes into words. It’s an experience, one that feels halfway between a game and an art project where the end object is to trick you to spinning your real-world chapstick around, hoping it transforms into something else (and yes, I did this!). There are almost no in-game instructions, either, so you’re left to your own devices from the outset.

However, there’s something really intriguing about the whole experience; although Vignettes is one of the most frustrating games I’ve played this year, the reward of discovery keeps me coming back the app even when I don’t think I want to. I get lost in its worlds, unable to comprehend exactly what puzzles I’m solving, but solving them nevertheless. Each puzzle is its own super weird and fun journey. I haven’t been so entranced by a iOS game in a long time.

Vignettes is available on the App Store for $2.99.

Now if you’ll excuse me, I’m going to go lie down.