I have to admit that I am addicted to keeping my computer free of clutter. I have more fun reclaiming disk space than a sane person should. However, sometimes it is hard to determine where all your hard drive space is being used. There are some applications that love to hide extremely large files in very odd places.

That is where DaisyDisk comes in quite handy.

[This review was written by Nick Hamze. Nick is a student at the University of South Dakota School of Law. When he’s not busy studying he beta tests themes for Woothemes. You can follow him on Twitter, or head over his company website.] 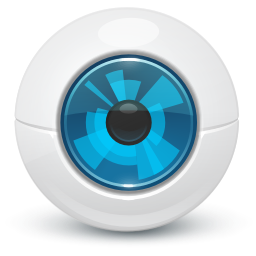 You would be surprised how useful this simple app can be. While there are a few similar apps none of them even come close to matching the beautiful DaisyDisk interface. DaisyDisk displays your hard drive as a starburst map, where the segments are proportional to the size of the files or folders. This makes it extremely easy to see where the bulk of your hard drive space is being used. DaisyDisk turns what is usually a painfully boring task and makes it enjoyable.

I almost want to reclutter my hard drive so I can unclutter it again. 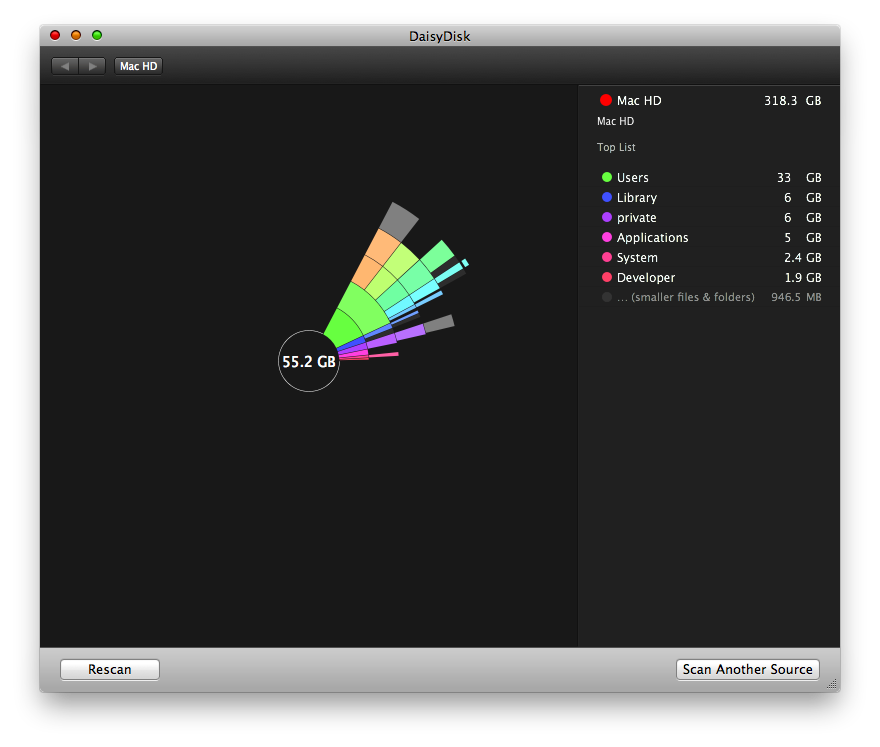 The entire scanning process was actually fairly quick. The scanning of my hard drive took around 3 minutes 41 seconds (note my hard drive is 160gb with 100gb free, so your results may vary). After the scan was done I found all sorts of files I never even knew existed. When all was said and done I reclaimed over 10 gigabytes of disk space. DaisyDisk located huge files hidden in the library folder such as printer drivers I did not need, Garage Band extensions, and a four-gigabyte Virtual Box image file. 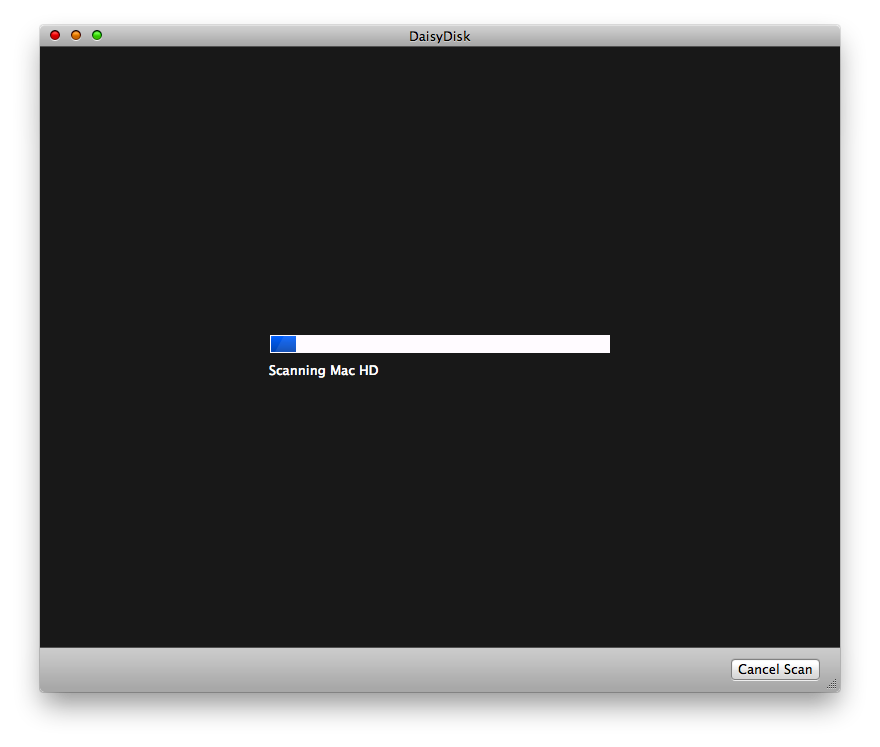 The most useful features of the entire application is its ability to locate the files I want to delete by simply right clicking them inside the DaisyDisk application. As some of these files were located eight folders deep, it can be real challenging trying to locate them on your own, but with the help of Daisy Disk it is a snap. 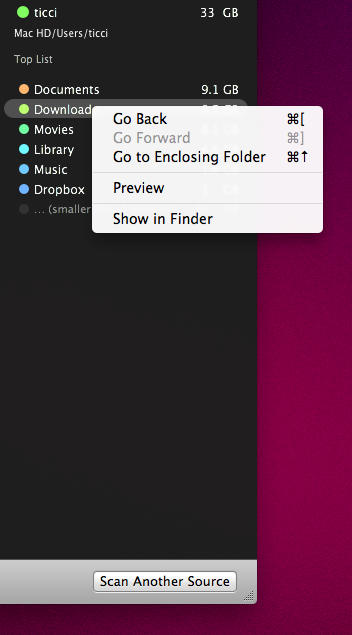 While there are many great aspects of DaisyDisk there are a few drawbacks. First of all it requires 10.5 Leopard, which means you 10.4 Tiger users are out of luck. Also, the price tag ($19.95) is a little steep for a relatively simple application. If these are potential deal breakers for you there are other cheaper/free alternatives (Whatsize, Disk Inventory X, and GrandPerspective). However, DaisyDisk’s beautiful user interface and its ability to locate files in the Finder directly make the price well worth it to me.

If after reading this article you are still unconvinced that you cannot live another second without DaisyDisk, head on over to daisydiskapp.com and download a free trial and try it for yourself.