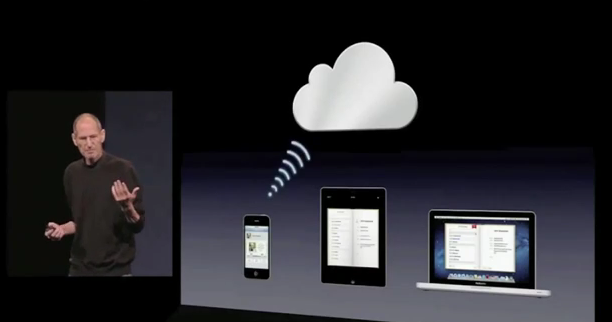 If you’ve missed the WWDC 2011 keynote video (it’s available for streaming and download) but you’ve already read all the announcements, and yet you feel like you’re up for one of those funny recreations of Apple keynotes that usually pop up online a few hours after Steve Jobs has stepped off stage, this time we recommend checking out Jonathan Mann’s WWDC 2011: The Musical. You may remember him as the guy who puts up a new song on YouTube every day; in fact, his popular iPhone 4 Antenna song was even featured by Apple at the “Antennagate media event” last year.

The musical edition of the WWDC 2011 keynote is four minutes long, is based off MacRumors Live event transcript and it actually manages to put the right emphasis on the major and less-exciting announcements about Lion, iCloud, and iOS 5. It’s very well done, funny, entertaining. Perhaps Apple will feature it at the next WWDC opening keynote.