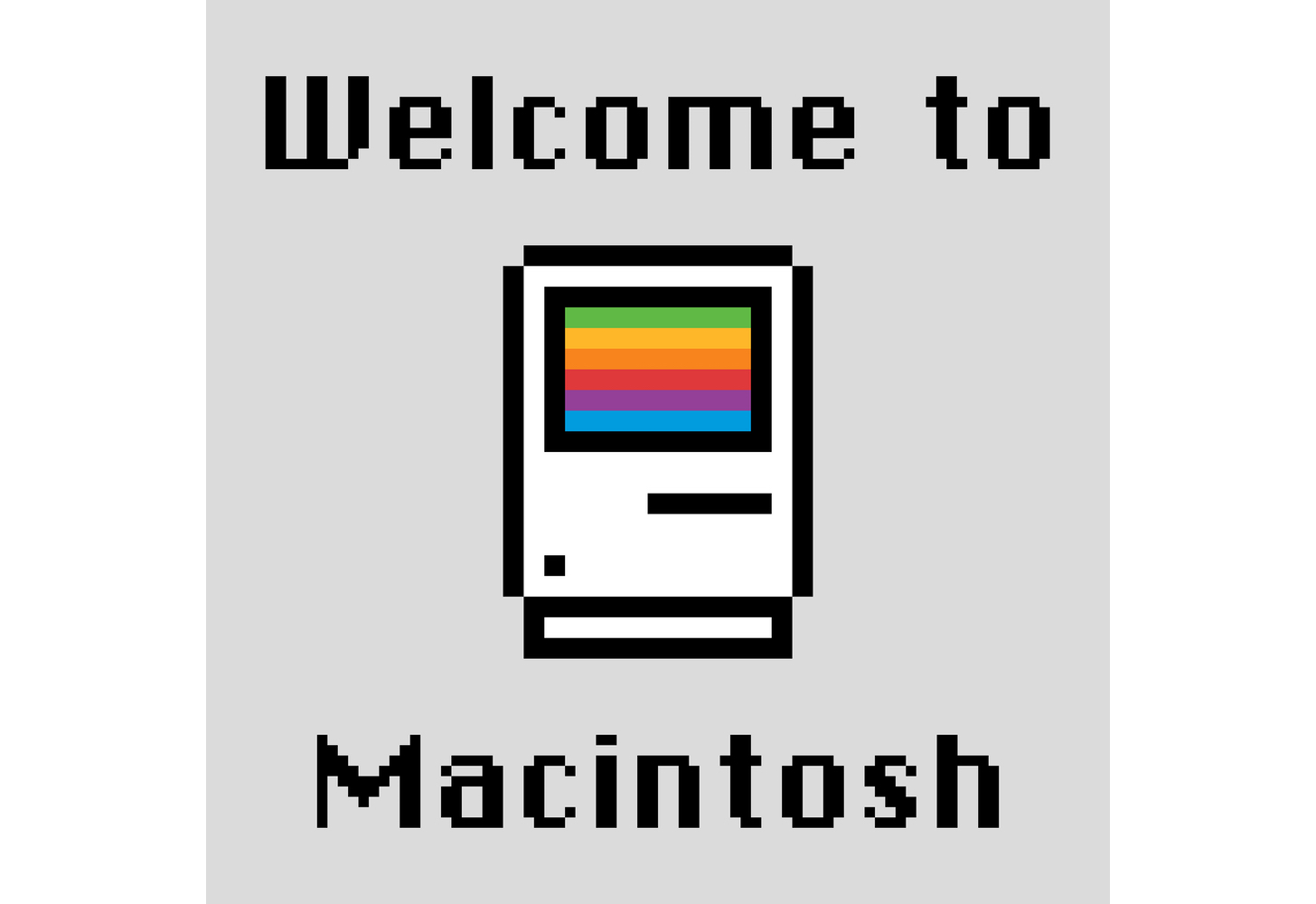 In 2015, Mark Bramhill, burst onto the Apple podcast scene seemingly out of nowhere with a new tightly-edited podcast called Welcome to Macintosh. Besides the high production values that Bramhill brought to that first season, the show succeeded by offering concise, compelling storytelling about interesting and sometimes obscure moments in Apple’s history.

Today, Bramhill announced Season 3 of Welcome to Macintosh, which will be published every other Friday beginning August 18th. Season 3 is the result of a successful Kickstarter campaign that raised $17,000 to cover travel and other production costs. Backers of the project will receive behind-the-scenes videos and a special podcast feed available alongside the new Season 3 episodes, all of which are accessible from a special Members page on Macintosh.fm.

Season 3 features 10 all-new episodes and kicks off with a multi-episode series on how emoji are created and Bramhill’s efforts to convince the Unicode Consortium to approve a new emoji he created himself. I won’t spoil the episodes, but I had the opportunity to listen to two of them, including the first called ‘Will You Be My Emoji?,’ and they didn’t disappoint. As with earlier seasons, Bramhill’s skillful storytelling left me eager for more.

In connection with today’s announcement, Bramhill released a short promotional teaser episode. ‘Will You Be My Emoji?’ will be released on August 18th and subsequent episodes every other Friday thereafter.

You can listen to Season 3 on Macintosh.fm or subscribe to Welcome to Macintosh from iTunes, Apple’s Podcasts app, or any other podcast player using the show’s RSS feed.