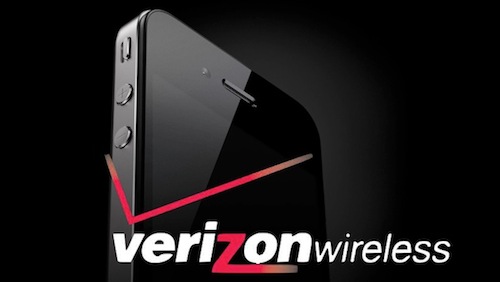 As reported  by AppleInsider, a note to investors issued by analyst Mike Abramsky with RBC Capital Markets suggests that the Verizon iPhone’s sales might top 1 million in the first week of availability of the device. Basing on estimated numbers from last week’s pre-orders and available inventory at Verizon and Best Buy stores, Abramsky predicts the 8 month old iPhone 4 can sell 1 million units from February 10th to the 17th, quickly go out of stock and then sell between 3 - 4 million units in the first quarter.

For calendar year 2011, Abramsky sees between 9 million and 10 million Verizon iPhones being sold, though he cautioned the number could be conservative. Those sales figures assume smartphone penetration among Verizon’s customer base will grow from 26 percent in 2010 to 40 percent in calendar year 2011.

The analyst also sees Apple surpassing Google Android’s smartphone share on the Verizon network in 2011. He has forecast the iPhone to represent 40 percent of smartphone sales on Verizon, versus 37 percent for Android.

Other numbers shared by Abramsky include 75 million iPhones sold in 2011 with Verizon accounting to 12 - 13 percent of iPhone sales worldwide. Apple and Verizon haven’t disclosed the official numbers of pre-orders for the iPhone 4 yet, but we guess we’ll be hearing about sales soon, probably as soon as next weekend.