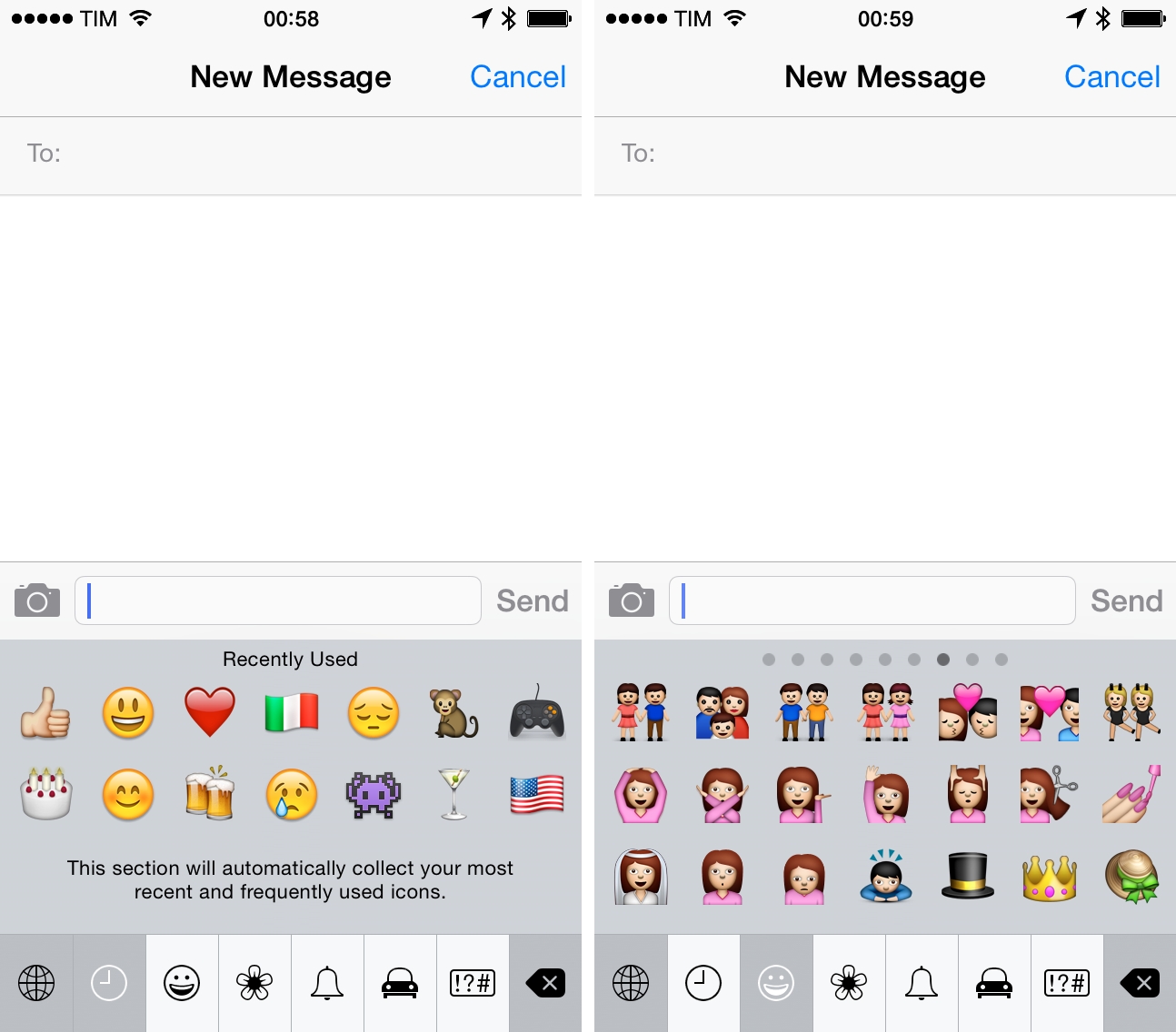 Today, the Unicode Consortium has released Unicode version 7.0, adding 2,834 new characters. Unicode is the industry standard that regulates encoding and representation of text across computers, with support for various languages, writing systems, and special symbols.

This latest version adds the new currency symbols for the Russian ruble and Azerbaijani manat, approximately 250 emoji (pictographic symbols), many other symbols, and 23 new lesser-used and historic scripts, as well as character additions to many existing scripts. These additions extend support for written languages of North America, China, India, other Asian countries, and Africa.

A technical page for Unicode 7.0 is available here, with links to the documentation and more details on the updated specification. Software makers such as Apple and Google will need to implement Unicode 7.0 in their operating systems for display on mobile devices, desktop computers, and the web.

In version 7.0, Unicode also comes with documentation for 250 new emoji characters. Emojipedia has a list of the names chosen for the new emoji, which include “Wind Blowing Face”, “National Park”, “Right Speaker With Three Sound Waves”, and “Reversed Hand With Middle Finger Extended”. Emoji Blog has a mockup of the highly requested Middle Finger emoji.

New emoji characters will likely be supported by Apple in iOS 8, shipping later this year. While Apple said that they were working with the Unicode Consortium to bring more diversity to emoji, Unicode 7.0 doesn’t seem to include new human pictograms, with the focus being on weather, signs, and other objects.