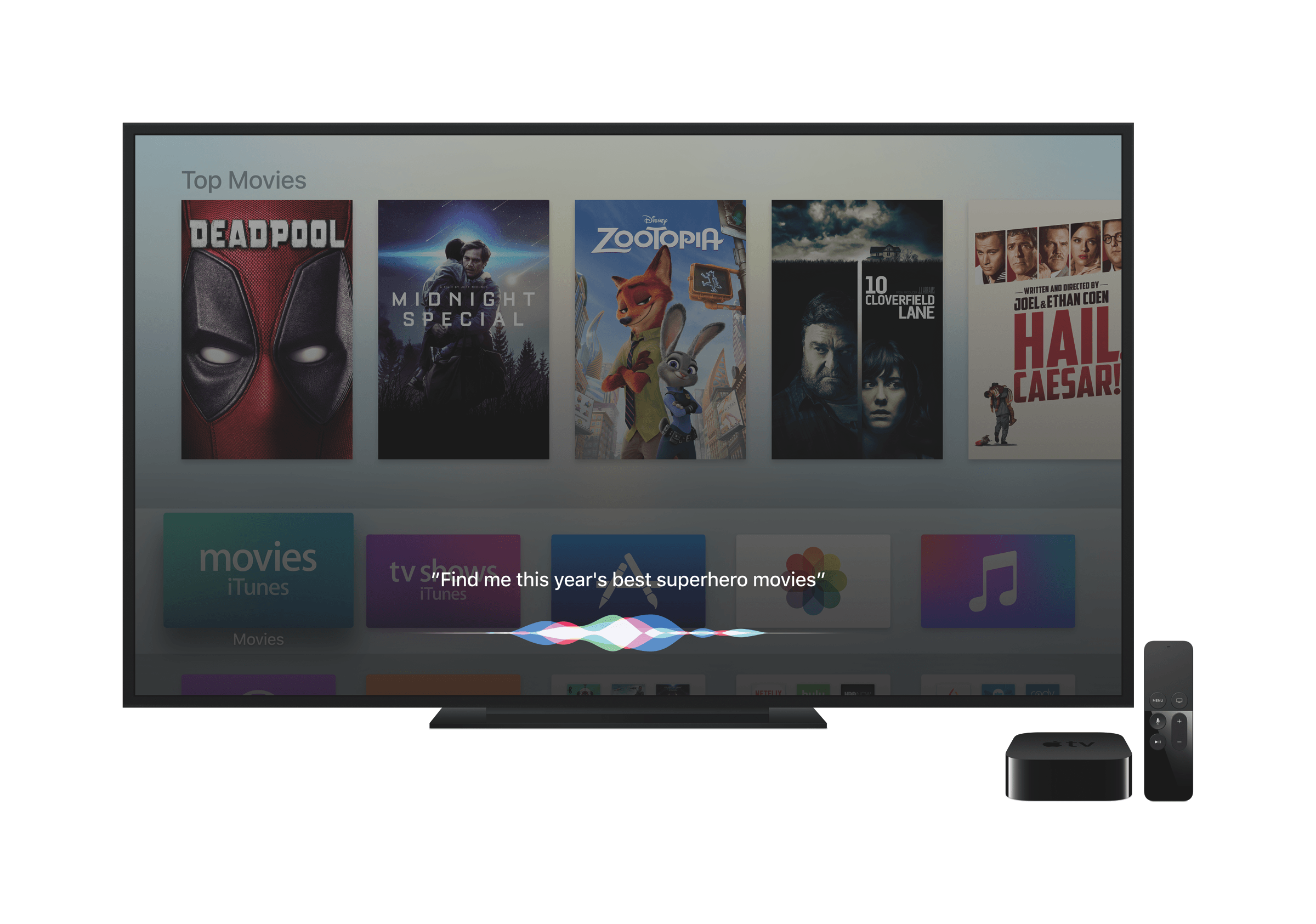 When the fourth generation Apple TV was introduced, Apple proclaimed that the future of TV is apps. tvOS debuted complete with its own App Store. The trouble was, though, there was no way to link to tvOS apps or buy them anywhere other than on your Apple TV. All developers could do was ask potential customers to search for their app on the Apple TV App Store, a cumbersome process that made it difficult to acquire new customers.

Apple has been chipping away at the problem all year. In April, it introduced the ability to link to web previews of tvOS apps. The previews didn’t include buttons to buy or download tvOS apps, but it did allow potential customers to read app descriptions and view screenshots. Then in September with tvOS 10, Apple added an automatic downloads option to tvOS. That meant that if a tvOS app was associate with an iOS app, it could be installed automatically on your Apple TV if you bought or downloaded the related iOS app, effectively making the link to the iOS app a proxy for its tvOS counterpart. 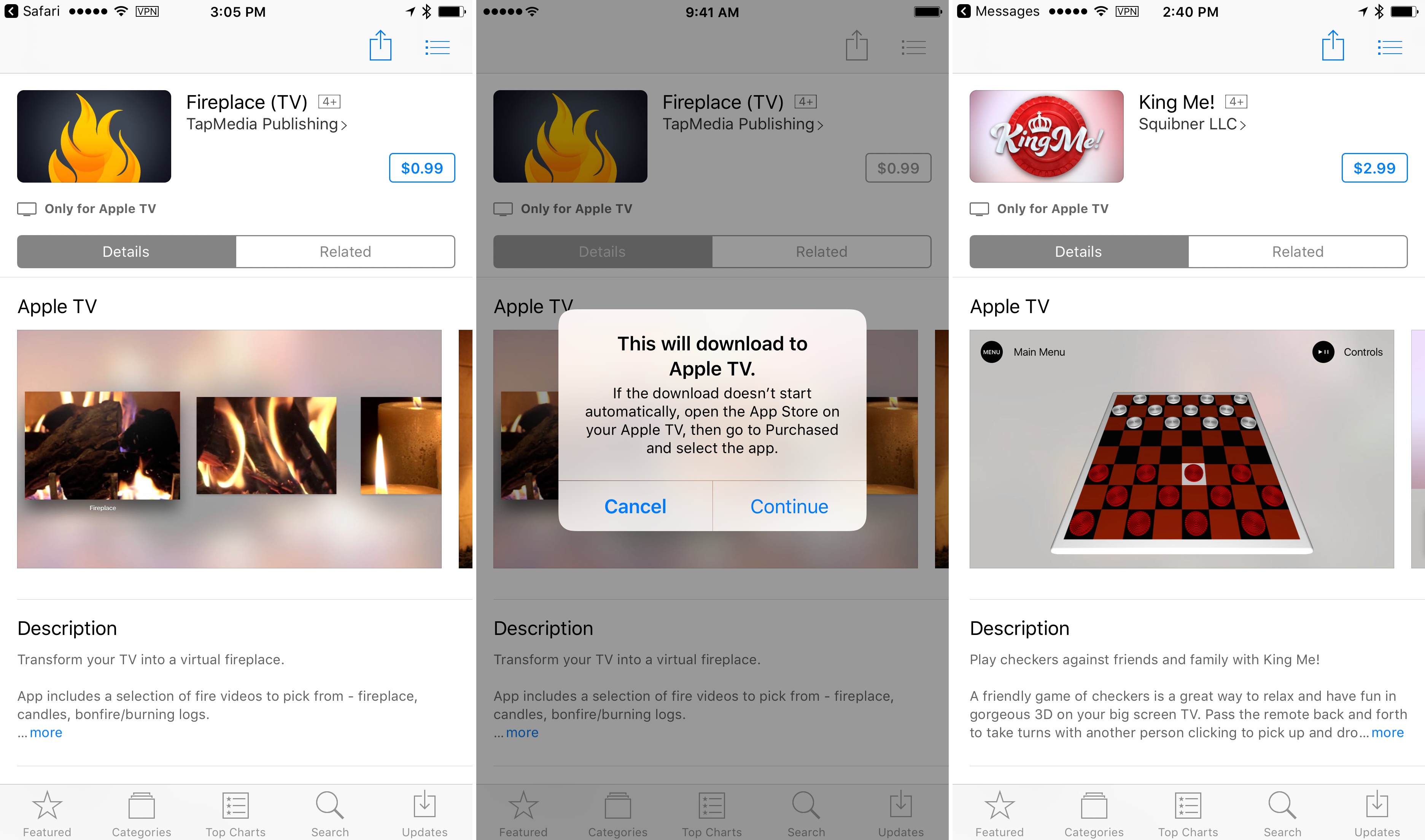 Apple TV-only apps can be purchased on the iOS App Store and automatically downloaded to your Apple TV.

Today, Apple added tvOS apps to its iTunes Link Maker web app and enabled tvOS app purchases on iOS devices, even if the tvOS app is available only on the Apple TV. iTunes Link Maker lets you search for and generate links to iTunes content. tvOS app links generated by the iTunes Link Maker open in iTunes on macOS and the App Store app on iOS where the apps can be purchased or downloaded. If automatic downloads are enabled on your Apple TV, any apps acquired this way should show up on your Apple TV the next time you turn it on. Links generated with the iTunes Link Maker also work with the iTunes Affiliate Linking program. This means that for the first time a customer can click or tap a link and purchase a tvOS app without leaving their Mac or iOS device and have it waiting for them they sit down in front of the TV.

This is a welcome change for tvOS-only apps that greatly expands developers’ ability to reach potential customers. The change is not, however, without limits. As of the publication of this article, tvOS apps do not appear to be searchable from the iOS App Store’s Search tab. In addition, tvOS app results are not currently returned when the iTunes Search API is queried, though there seem to have been changes made to the API in anticipation of adding tvOS apps. Notwithstanding those limits, the changes today should help make tvOS-only apps a more viable option for developers.