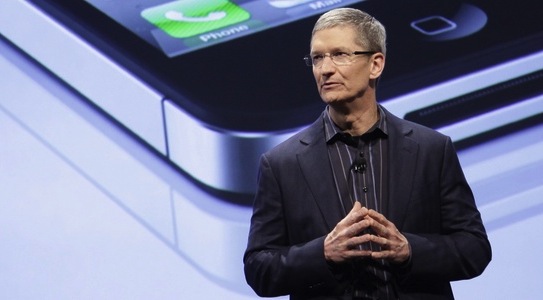 Shope notes that Apple, in the statement is more “overtly optimistic” on the long-term prospects of the platform than they have in the past. In the report itself, Shope suggests that Apple will sell 8.1 million iPads in the June quarter, compared to last year it would be 72% increase.

Apple executives were also touting the fact the iPhone is now officially available from 200 carriers worldwide, and that ten years since opening, its retail stores are doing well.