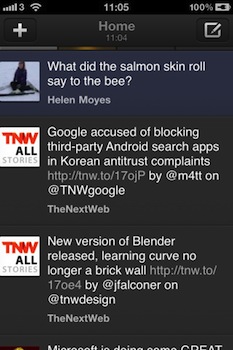 TweetDeck has today released its completely new 2.0 iPhone app that has received a “Hollywood re-imagining”, being rebuilt from the ground up to be “fast, flexibe and full-on powerful.” The update, which has been a long time coming, adds a number of new features and improvements whilst retaining the “guiding principles” of the original.

One of TweetDeck’s new and innovative features is the use of pinching on a column to access the columns’ settings so that any combinations of Twitter timelines, mentions, DMs, Facebook feeds and so on can be merged into one customized column. The whole user interface has also been redesigned, following the direction that their Android and Chrome apps have gone in, and of course it now takes advantage of the Retina display.

Also improved is multiple account handling and gestures, which although not extensive as those present in Tweetbot, are greatly improved adding the ‘pull to refresh’ and pinch for column settings gestures and general improvements in swiping through your various feeds. Finally there is built-in Deck.ly support, letting you write those longer messages on Twitter without hassle.

The 2.0 version comes after “several months of feverish work” and a promised iPad revamp of the app is also coming in a Universal binary “in the next couple of weeks”. In fact technically TweetDeck 2.0 is not an update and the old versions of the app have been temporarily removed from the App Store to avoid confusion. So don’t go to the updates tab of the App Store, it won’t appear there, you’ll have to download the new TweetDeck app from the actual store.

Jump the break for some more screenshots of the new update. 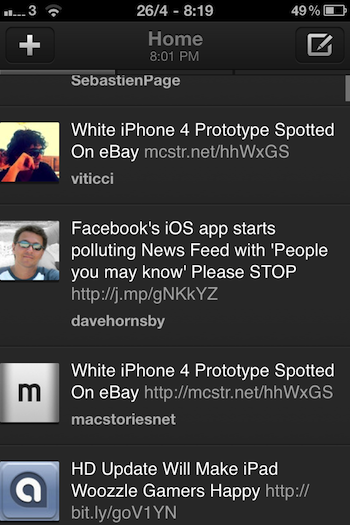 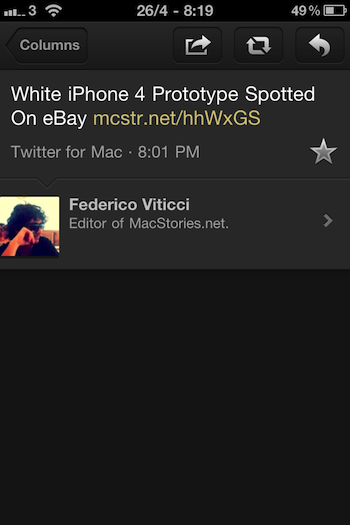 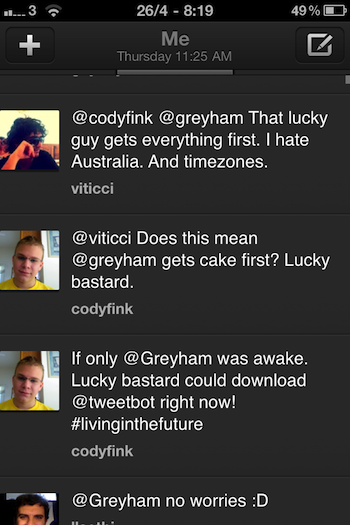 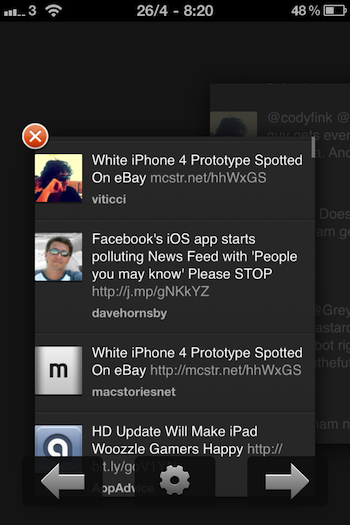 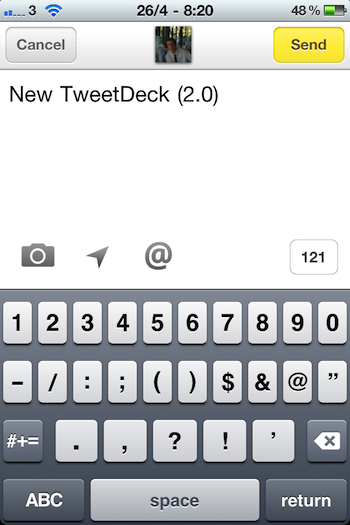 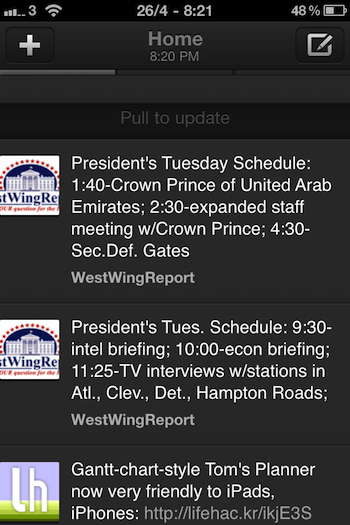