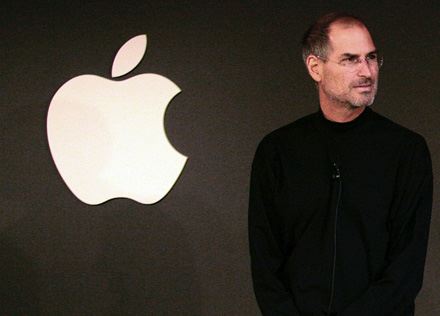 A former British MP has revealed to The Telegraph that Steve Jobs was close to being offered a knighthood in 2009 for his services to technology. According to the former MP, the proposal for his knighthood was blocked because Jobs had previously refused to speak at a British political event.

The former senior British MP told The Telegraph that he had nominated Steve Jobs for knighthood and that despite reaching the final stages of approval, was inevitably refused by Downing Street. He claims that they explained the refusal was based on Jobs’ refusal to attend an annual Labor conference, just his appearance at the event would have been a big political win for Gordon Brown.

The former MP said that he had nominated Steve Jobs because;

Apple has been the only major global company to create stunning consumer products because it has always taken design as the key component of everything it has produced.

No other CEO has consistently shown such a commitment.

Apple had been aware of the proposal and despite Steve Jobs’ snub, another key player in the technology revolution, Bill Gates, had been knighted earlier in 2005. Bono, the front man of U2 that had previously partnered with Apple for a charity edition of the iPod and friend of Jobs has also received the honour.

[Via Gizmodo, The Telegraph]