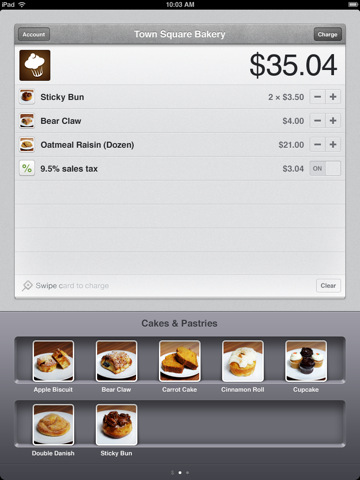 Square, the mobile payment company that allows you to pay with your credit card on the go by simply swiping it through an iPhone or iPad secure reader, teased some major announcements last week, leading to speculation that the service might have something huge up its sleeve after being featured by Apple multiple times in iPad and iPhone commercials and receiving approval to sell the card reader in Apple’s retail stores. While Square’s Jack Dorsey is stil holding a special announcement at TechCrunch Disrupt in about two hours, it turns out the big new update was a major overhaul of the mobile app, which has just been upgraded to version 2.0 in the App Store.

Square 2.0 brings a refreshed interface on the iPhone (which looks pretty neat from the screenshots) and an entirely new design on the iPad that lets business owners organize items into shelves for “easier browsing.” Alongside other bug fixes, the UI changes seem to be the focus on this new update. Apparently, the new Square is now allowing merchants to easily organize different items with different “variations” (categories, we assume) on these new shelves that should make it easier and faster for customers to select something they want to buy. You can swipe through shelves, add items to the processing queue and, as usual, swipe your credit card to pay. The interface changes on the iPhone make for a more professional-looking, elegant app we’re pretty sure Apple will feature again soon. 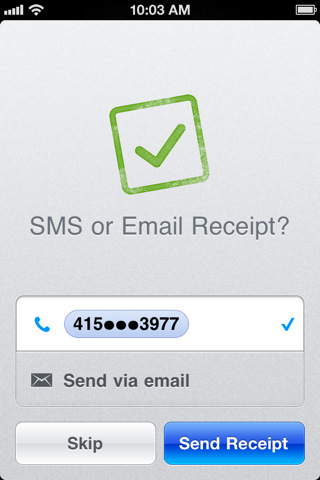 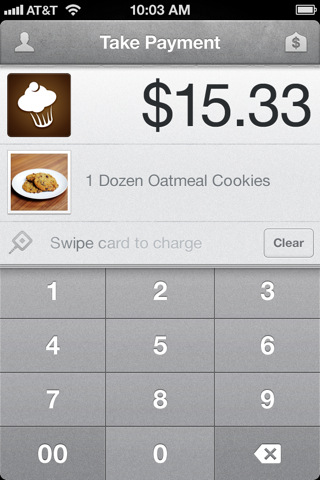 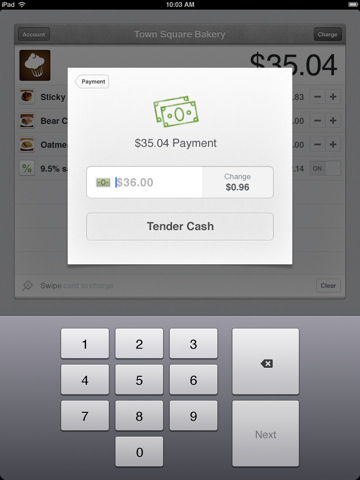