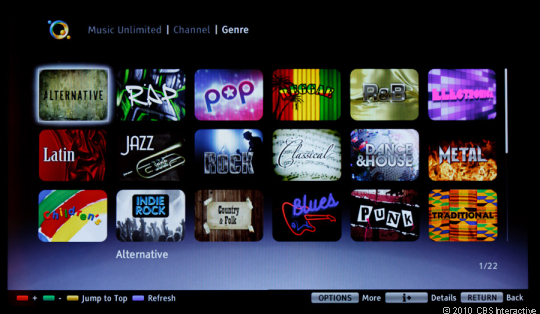 Last week, Sony PlayStation’s Australian group chief Michael Ephraim hinted that Sony might soon remove its music content from the iTunes Store as, according to him, publishers were “held ransom” by Apple’s terms and lead in the digital music industry. The statement, picked by all major Apple-related publications, quickly made the rounds of the Internet as proof that Sony, disappointed by the rejection of their ebook reader application for iOS, was aiming at leaving Apple’s infrastructure altogether to focus on its Music Unlimited service.

Today, Sony Network Entertainment COO Brandon Layden says the company has no intention of leaving iTunes, although, in fact, Music Unlimited is launching today in the US, Australia and New Zealand:

Sony Music as I understand it has no intention of withdrawing from iTunes, they’re one of our biggest partners in the digital domain. I think those words were either taken out of context or the person who spoke them was unclear on the circumstances.

Layden is not directly involved with Sony’s music business but he sure would know if the company (one of the biggest iTunes music publishers) was planning on ditching the iTunes Music Store. Admittedly, Sony would be crazy to remove its catalogue from the iTunes Store – which is still the most successful online distribution service for music and movies. In the meantime, Sony is launching their music streaming platform today (for $10 a month), but it won’t work on iPhones and iPods. And i likely never will, unless Sony will agree on Apple’s 30% cut on subscriptions offered through the App Store.