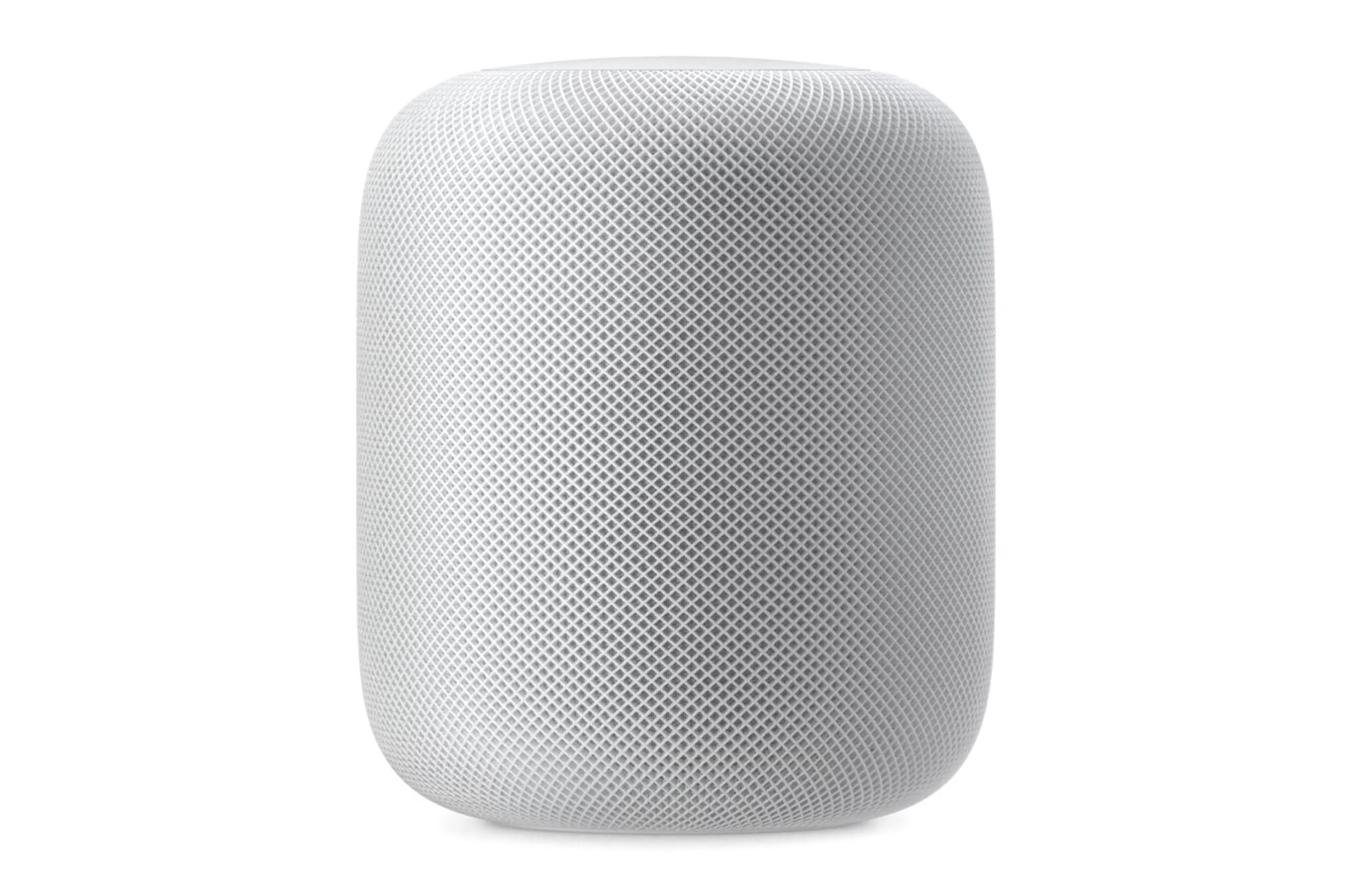 In an update on its developer site today, Apple announced that SiriKit support will be included in the forthcoming HomePod device.

iOS 11.2 introduces SiriKit for HomePod, the powerful speaker that sounds amazing, adapts to wherever it’s playing, and provides instant access to Apple Music. HomePod is also a helpful home assistant for everyday questions and tasks. With the intelligence of Siri, users control HomePod through natural voice interaction. And with SiriKit, users can access iOS apps for Messaging, Lists, and Notes. Make sure your SiriKit integration is up to date and test your app’s voice-only experience today.

When the HomePod was first unveiled at WWDC in June, there was no word regarding whether it would support third-party apps through SiriKit. While some expected further details on HomePod to arrive in September’s keynote, that event came and went with no news. Today marks the first time we’ve learned anything new about HomePod from official sources since its initial introduction.

Messaging, Lists, and Notes are the only SiriKit domains that will work with HomePod at launch, but it’s likely we’ll see more added over time. This means the HomePod will be able to do things like send messages in Telegram, create tasks in Todoist or Things, and create notes in Evernote.

Information about how SiriKit on HomePod will work is included on Apple’s full SiriKit site, which contains the following detail:

Siri recognizes SiriKit requests made on HomePod and sends those requests to the user’s iOS device for processing.

There are still many HomePod details that remain unclear. For example, we don’t yet know if SiriKit requests or iCloud requests will be tied to a single user’s device, or if a family will be able to interact with the device in a user-specific way. Time will bring the full story into view, but for now, knowing that HomePod will launch with at least some third-party app support is good news.