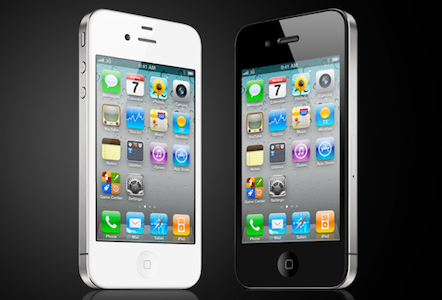 Next week’s iPhone event on October 4th is still somewhat of a mystery, with rumors going round and round in circles as to whether Apple will launch a brand new iPhone 5, a slightly upgraded iPhone “4S” or perhaps both. 9to5 Mac claims to have some information on new products that have turned up inside Apple’s internal inventory system. According to their source, there are now three new iPod touch models under the codename N81A, which 9to5 Mac speculates could represent a white variation of the device.

Since there are only new three iPod touch models - at this time – it’s likely that the black models won’t be updated. This also likely means the storage capacities will stay at their current 8GB, 32GB, and 64GB capacities.

What has also appeared is two new iPhone SKUs that are marked as tweaked iPhone 4s. Codenamed N90A (the current iPhone 4 is N90), this could represent a new 8GB version. In previous iOS SDK releases there has been reference to an iPhone with the codename of N94, this has not yet appeared in the inventory. As noted below such a codename would be given to a device with vastly different features and large improvements - rather than just a new white version or a new storage capacity model.

It is very possible that the two SKUs mean black and white models, but that is unconfirmed. We don’t think Apple’s next-generation iPhone – coming next week- would be labeled as an N90A – as it includes major internal hardware upgrades that would typically constitute a new codename.

If you’d like a recap of all the iPhone 5 rumor shenanigans that have occurred over this past year, be sure to have a read of our recap of the more reputable rumors that have been shared around.