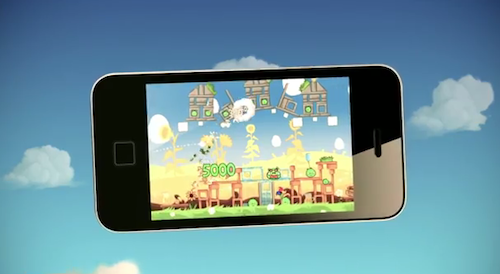 With a new video posted on their official YouTube channel, Rovio has announced an upcoming update for Angry Birds Seasons for iOS, Android, Mac and PC dubbed “Summer Pignic”. In what it appears to be an update that will add new levels to the existing game, Rovio says the new version will be released “soon”, this Summer. Which means any day from now until September – following Rovio’s tradition of teasing updates with a few days in advance, we wouldn’t be surprised to see Summer Pignic dropping as early as next week.

You can find Angry Birds Seasons with free versions on the App Store [iPhone, iPad] or paid apps for both iOS devices [iPhone, HD version]. As far as summer releases go, Rovio had already announced it would finally flip the switch on the Angry Birds Sync platform to keep game data and progress synchronized between devices and platforms (though it’s likely they’re now considering iCloud for that) and “new Angry Birds games”. Check out the video below. 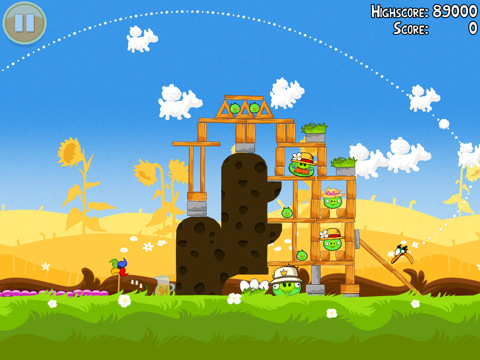