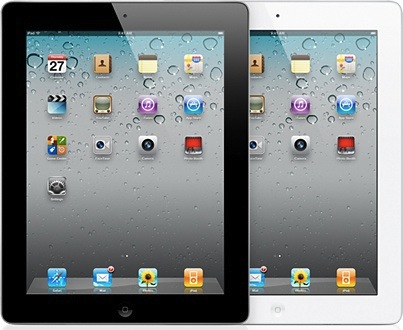 Apple offers quite a number of variations on the iPad 2, you can get it in white or black, with 3G or just WiFi, and in sizes of 16GB, 32GB and 64GB. Well it turns out that the most popular model, according to research firm Context, is the 64GB 3G iPad.

The research was done by Context in Western Europe and it found that more than half of all iPad buyers would choose either the 64GB 3G model (also the most expensive), which accounted for roughly 33% of sales, or the 16GB Wi-Fi-only model (curiously the least expensive model), which received 22% of sales. On that evidence, as TheAppleBlog points out, consumers are going “all or nothing” – and many more seem to be saying “all”.

The report also discovered that the iPad represented 80% of tablets sold during the first quarter of 2011 – in line with a Nielsen report from last week. Yet this is a 5% drop from the previous quarter, a consequence of some take up of Android tablets. Curiously, one of the analysts from Context noted that it is likely that less publicised Android tablets such as the Acer Iconia will do better than the Xoom or Galaxy Tab. Nonetheless, Context has no doubts that at least by the end of this year, Apple will still hold top spot for tablet market share.