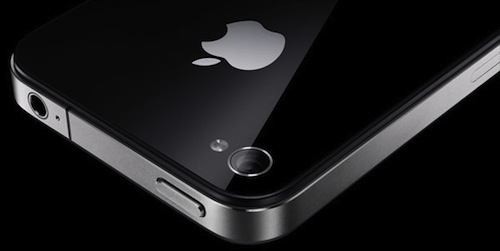 Most recently Apple’s COO, Tim Cook, said that Apple wanted to do “clever things” to attack the prepaid market so that the iPhone could be “for everyone”, not “just for the rich”. The obvious question is whether this iPhone 4 is more than just the old iPhone model at a lower price point with reduced storage - as was the case with the iPhone 3GS. It could just be that Apple decides to aggresively lower the price of this iPhone model - going further than what they have done with the iPhone 3GS and 3G when they were deprecated. Alternatively it could mean a new iPhone “4S” that is cheaper but also features some minor feature additions.

Reuters doesn’t specifically put a date on when this model could be released but past trends and common sense would suggest it launches alongside the new iPhone 5. They concur with previous iPhone 5 rumors and suggest it will feature a larger screen and better camera - they also note that Hon Hai and Pegatron have been told to prepare production capacity for 45 million units.