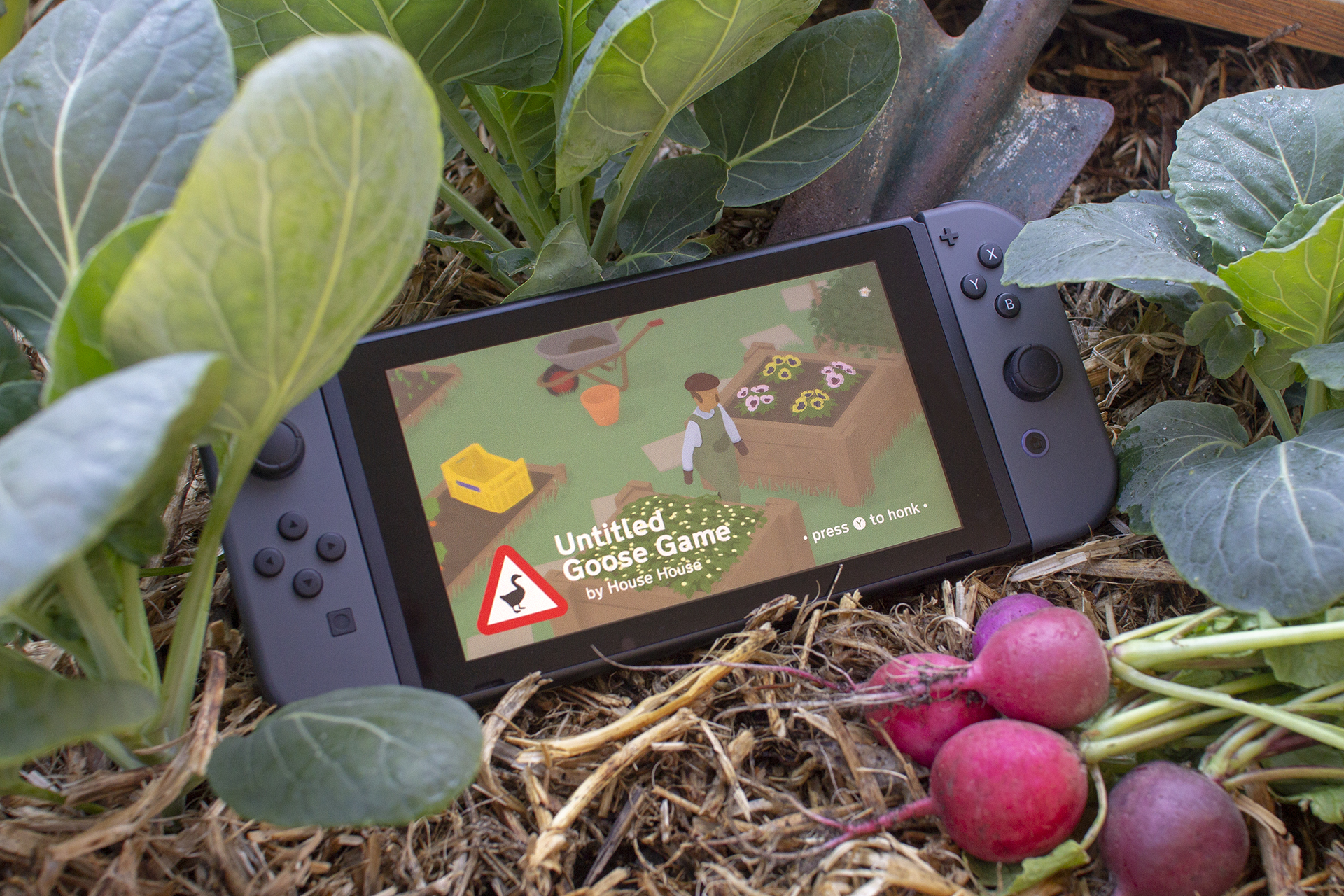 Panic, well-known in the Apple community for its beautifully-designed Mac and iOS apps, announced today that it is teaming up with Melbourne-based House House to release Untitled Goose Game, which made a splash last fall when it released pre-alpha gameplay footage on YouTube. The game will be published by Panic in early 2019 and be available as a Nintendo Switch exclusive and on the Mac and PC.

This is how Panic describes the game in its press release:

In Untitled Goose Game, it’s a lovely morning in the village and you are a horrible goose. Combining sandbox-style experimentation with slapstick-style schtick, it’s beautiful, puzzling, somewhat stressful, and above all else, funny as heck.

As the trailer below hints, Untitled Goose Game requires players to use a combination of stealth and puzzle-solving skills to complete tasks, while aggravating the humans around them.

Untitled Goose Game was featured by Nintendo today in one of its periodic Nintendo Direct livestreams that highlighted several new indie titles coming to its Switch console in the upcoming months. The game will also be available to Mac and PC users via Steam. 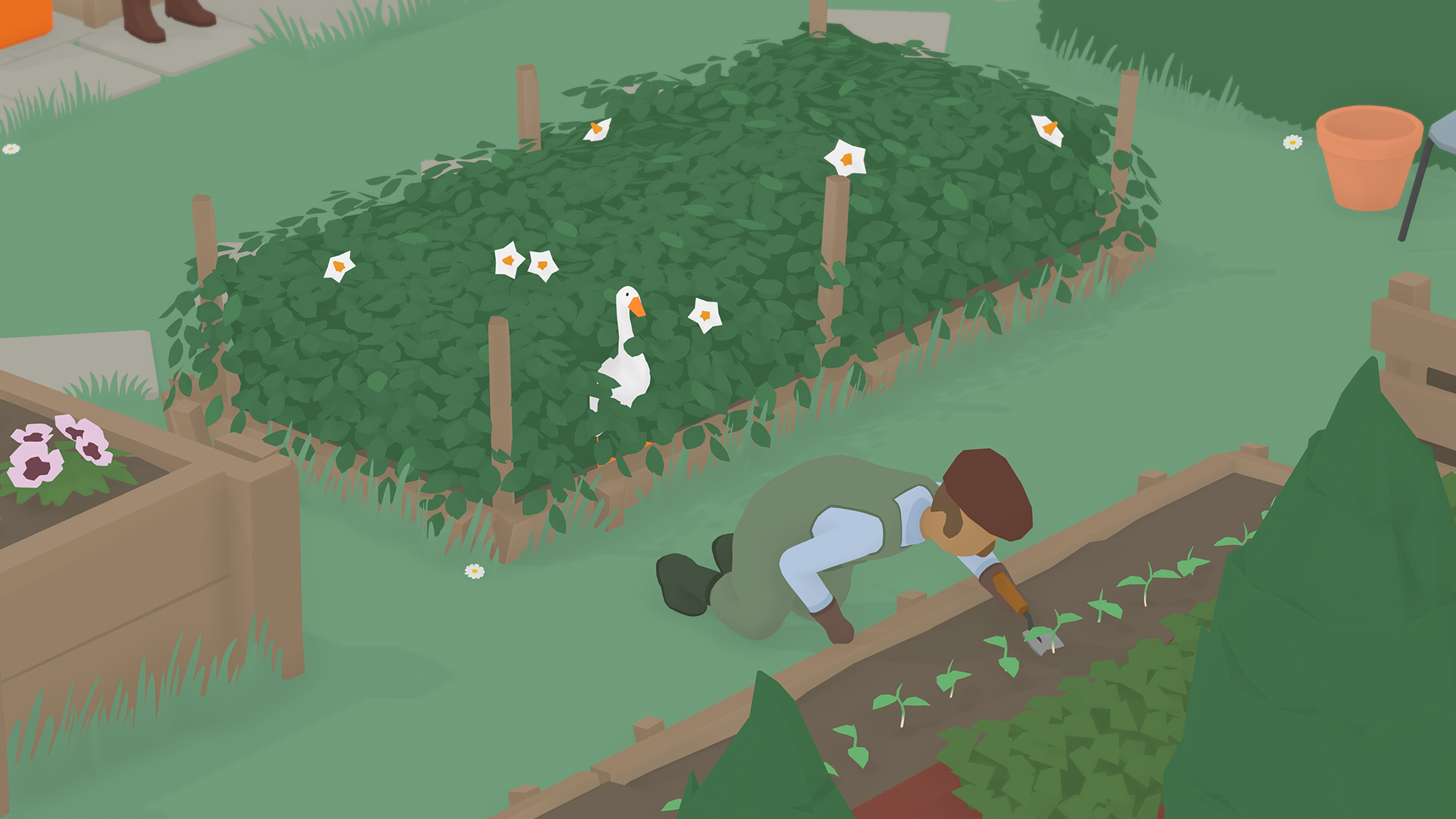 This is House House’s second game, but its first Switch title. In 2016, the studio released Push Me Pull You, on Sony’s PS4 and PCs.

Panic got its start as an indie game publisher with Firewatch, a critically-acclaimed game from Campo Santo that was released in 2016. Cabel Sasser, co-founder of Panic, said of today’s announcement:

We’re crazy excited to work with House House to bring this funny, good-feeling game into a sometimes bad-feeling world. There’s something so nice about the simple joy of laughing and causing mischief that we know will delight video game-playing families everywhere. 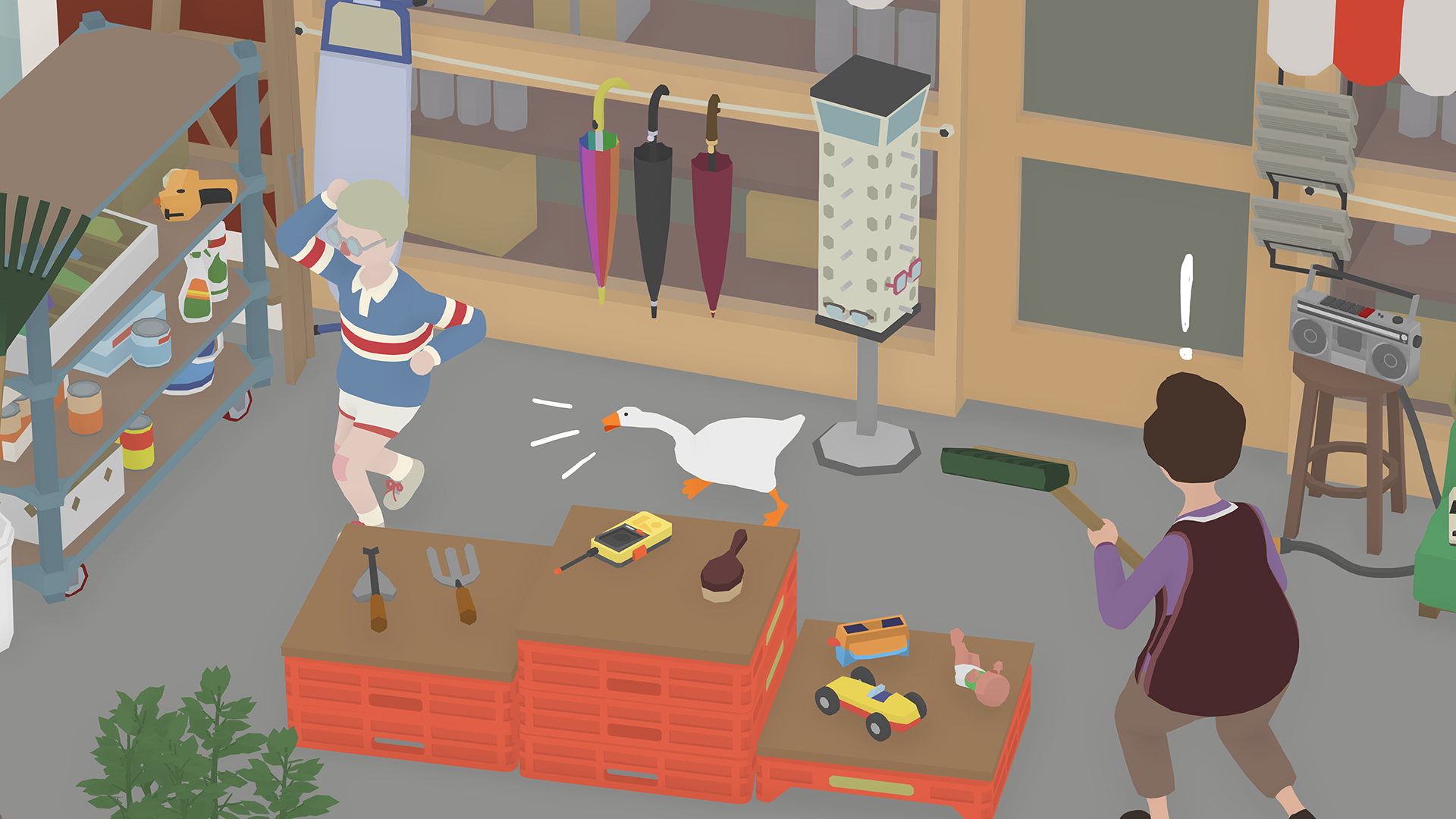 Untitled Goose Game has been highly-anticipated since House House released pre-alpha footage late last year. Interest in the game has continued to build throughout 2018. According to Polygon:

…its simple gameplay and undeniably charming style made it one of the standout titles at the Day of the Devs showcase at GDC 2018.

Panic is will be showing off a playable early version of the game this weekend at PAX West in Seattle.