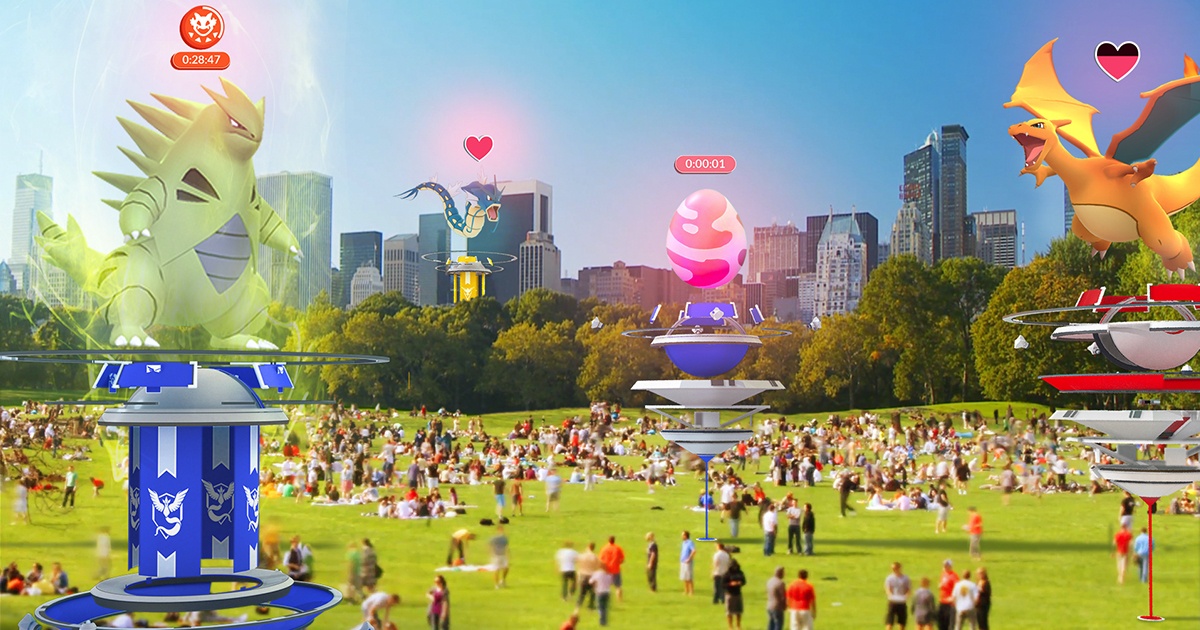 Niantic announced a major update to Pokémon GO today, including new gym gameplay mechanics and a feature called Raid Battle. Gym gameplay has been modified with a focus on how gyms are defended by controlling teams. Each gym will have six permanent slots, each of which must be populated by a different Pokémon.

Niantic is adding a new motivation system too. Over time and the course of battles, Pokémon will lose motivation, making them easier to defeat by rival trainers. Pokémon that lose all of their motivation will leave the gym and be returned to their trainers the next time they are defeated in battle. To maintain motivation, teams that control a gym can feed their Pokémon Berries, which should increase player interaction with the game.

The update also adds the ability to spin the Photo Disc at gyms to acquire items just like you can at PokéStops. Also, visiting gyms will earn you badges that can be leveled up through battles and other interactions at the gym. 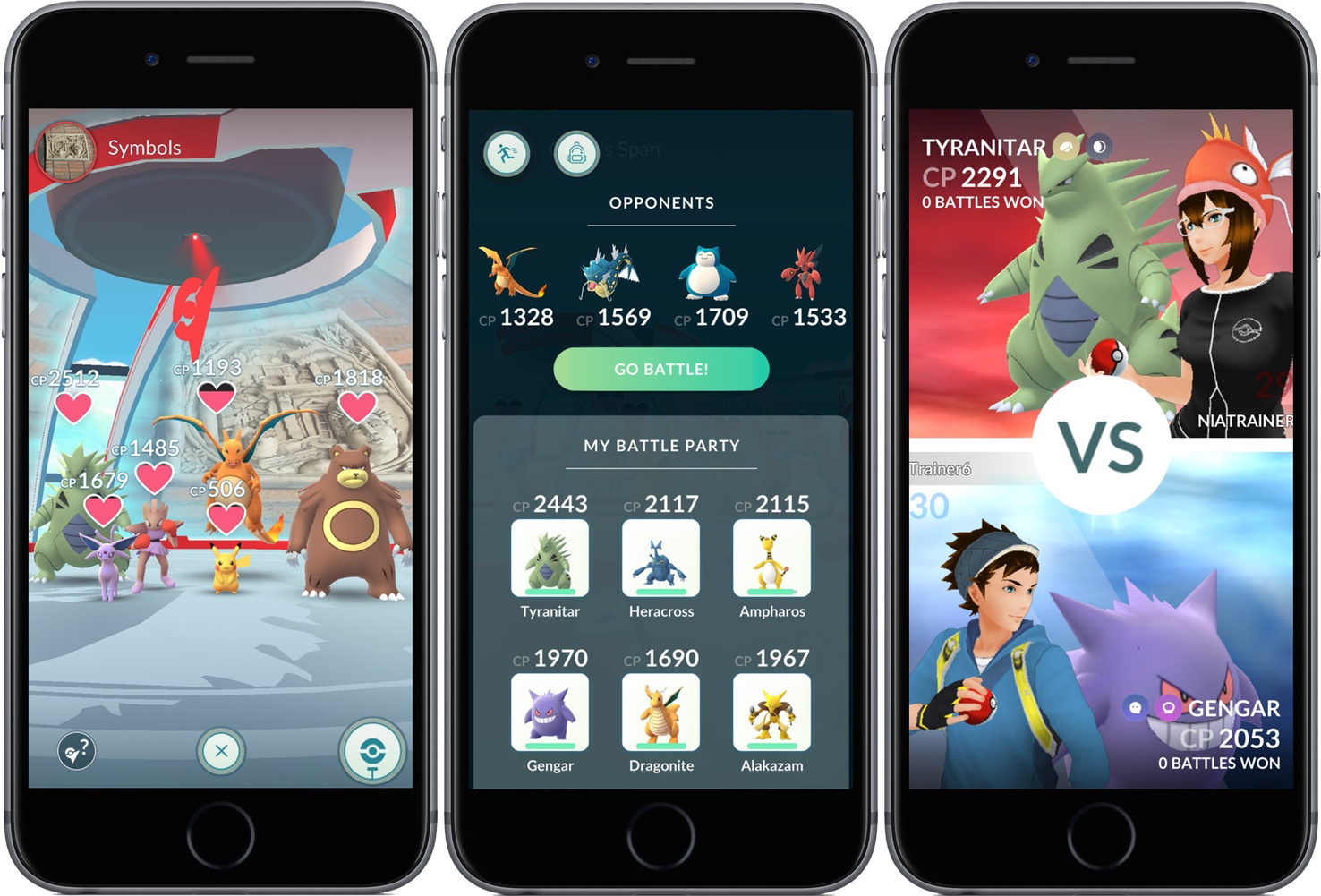 With Raid Passes that you collect by visiting a gym or purchasing them in the in-game shop, you can participate in Raid Battles, a new sort of cooperative battle against a Raid Boss you can fight with up to 20 other trainers. If you defeat a Raid Boss, you have a chance to catch an extra-rare Pokémon, and you’ll be awarded other items only available for defeating Raid Bosses.

To accomplish this ambitious update, Niantic is disabling gyms temporarily as the new features roll out to Pokémon GO worldwide. Raid Battles will be introduced over a longer period as a beta and will only gradually become visible to all players.