Off to a “tremendous start”, Apple’s new iPad has also become the company’s fastest rollout to date, adding 56 launch countries in 42 days, and, later this week, 30 additional countries with two separate rollouts during the weekend. As confirmed by Apple’s Latin America website (via MacRumors), the new iPad will launch in 23 countries on Friday, May 11; MacRumors also examined other international Apple websites in the Middle East, and confirmed Apple will also roll out the new iPad in 7 countries (including Egypt and United Arab Emirates) on Saturday, May 12. 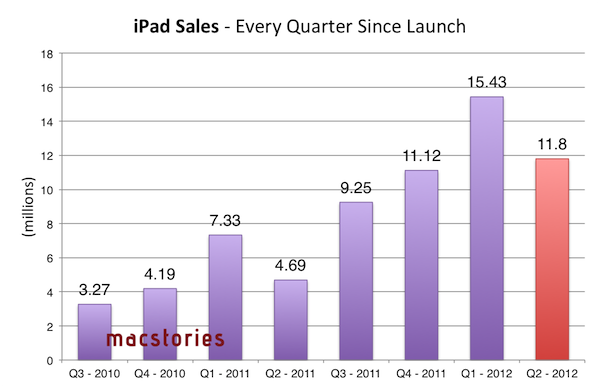 With this week’s launches, the new iPad will be available in 87 countries worldwide (including Turkey) after 57 days. With 12 million units sold in the past quarter, Apple said the new iPad is “off to a great start”.