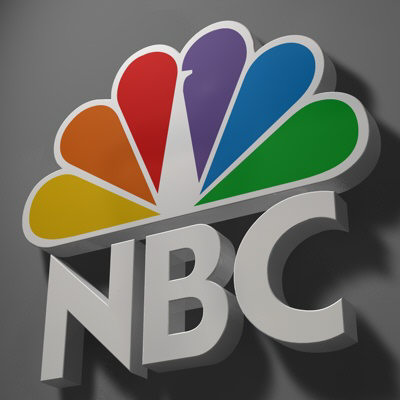 “We do not think 99 cents is the right price point for our content. … We thought it would devalue our content,” Zucker said at a Goldman Sachs investor conference.

He pointed to the fact NBC shows are already available for $1.99 for download on Apple’s iTunes service.

Similar comments were shared by Time Warner CEO Barry Meyer last week. So far, only ABC and  Fox have joined Apple’s rental program. Will this change before launch? Apple changed the music industry ten years ago, but the TV one is turning out to be a tougher one.