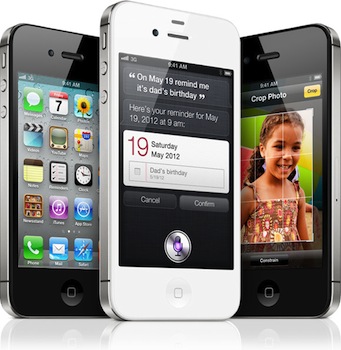 With a press release, Apple has just announced that the iPhone 4S will be launching in 15 additional countries on November 11, including Hong Kong and South Korea. The iPhone 4S launched in seven initial countries on October 14th, followed by 22 other countries on October 28th. The full list of November 11 launch countries includes Albania, Armenia, Bulgaria, El Salvador, Greece, Guatemala, Hong Kong, Malta, Montenegro, New Zealand, Panama, Poland, Portugal, Romania and South Korea, and Apple has once again confirmed that the device will be available in 70 countries by the end of 2011.

iPhone 4S is packed with incredible new features including Apple’s dual-core A5 chip for blazing fast performance and stunning graphics; an all new camera with advanced optics; full 1080p HD resolution video recording; and Siri™, an intelligent assistant that helps you get things done just by asking.

The iPhone 4S has been a sales success for Apple so far, generating over 4 million sales in the first three days of availability with several Apple Stores sold out of units both in the United States and Europe. At the Q4 2011 earnings call, Apple’s CEO Tim Cook said they were extremely pleased with the initial reaction of the iPhone 4S, noting that the company has enough supply to meet demand for the holiday quarter, which Apple expects to be its biggest quarter ever.