According to the DIGITIMES report, Apple has already chosen some parts suppliers for the iPad 2, which could launch as early as first quarter 2011 (as expected anyway). The report says that Japan-based Ibiden, Taiwan-based Tripod Technology and U.S. / China-based TTM Technologies could be three initial suppliers for Apple’s second-gen iPad. Four more suppliers are mentioned to be added some time in February, when shipments are set to ramp up. 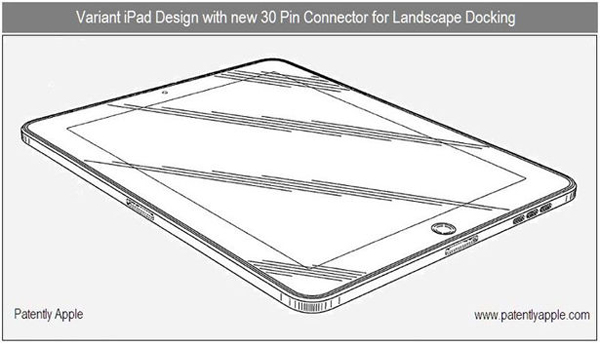 What are your guy’s thoughts? We all know it’s coming but will it look much different on the outside as it will be on the inside? Will the outside case be more like the iPhone 4, i.e. thinner? Rumors are, of course, a front-facing camera for Facetime, a faster processor, more RAM, more HD space, landscape docking (pictured), a smart-bezel feature and the ever-popular (if possible) retina display. Let us hear them in the comments below.