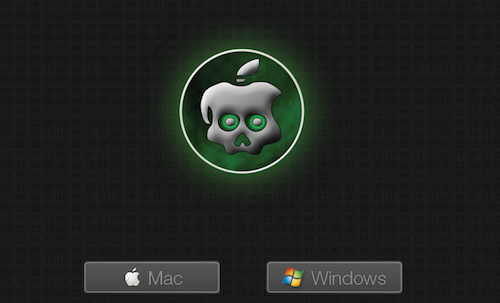 Great news, jailbreakers: Apple released iOS 4.2.1 earlier today and it looks like we might be able to get our hands on fresh iOS 4.2.1 jailbreak material later today, or at least in a few days. While developers and tinkerers are already able to jailbreak iOS 4.2.1 using the latest redsn0w beta, both the Dev Team and @p0sixninja (main developer of GreenPois0n jailbreak tool) confirmed a public solution for iOS 4.2.1 is on the way.

As for GreenPois0n, the developer confirms it’ll be ready “within a few days” and it’ll probably support only tethered and semi-tethered boot. What does this mean? Basically, hackers haven’t found a way to let newer iOS 4.2.1 devices boot into a jailbroken state – you’ll have to use a Mac or PC everytime the device is rebooted or shut down. This happens with the iPad, iPhone 4, newer iPhone 3GS units and the iPod Touch 4th gen.

Speaking of which, the Dev Team confirms with a blog post jailbreak for older devices on iOS 4.2.1 shouldn’t be a problem at all:

The best news of all is for owners of iPhone3G, older iPhone3GS, and non-MC iPod touch 2G.  Due to a combination of our original pwnage2 exploit, the arm7_go exploit, 24kpwn, and limera1n, your device is “just as jailbreakable as ever.”  You reap the full benefit of an untethered 4.2.1 jailbreak.

As for new devices, here’s what exactly is going on at the moment:

But beyond that, there are still some last minute issues with MobileSubstrate and comex’s kernel patches that are being fixed.  We’ll tweet and post a blog update when it’s all available (we hate to give ETAs, but barring any unforeseen problems, probably later today).

So basically, they’re looking for a way to enable untethered jailbreak and fixing last-minute issues with MobileSubstrate – which is that little tweak that allows your device to run most of cool stuff available in Cydia.

We’ll keep you posted about jailbreak for iOS 4.2.1 but hopefully, we’ll be able to tweak our iPad folders soon. Among hundreds of other tweaks.