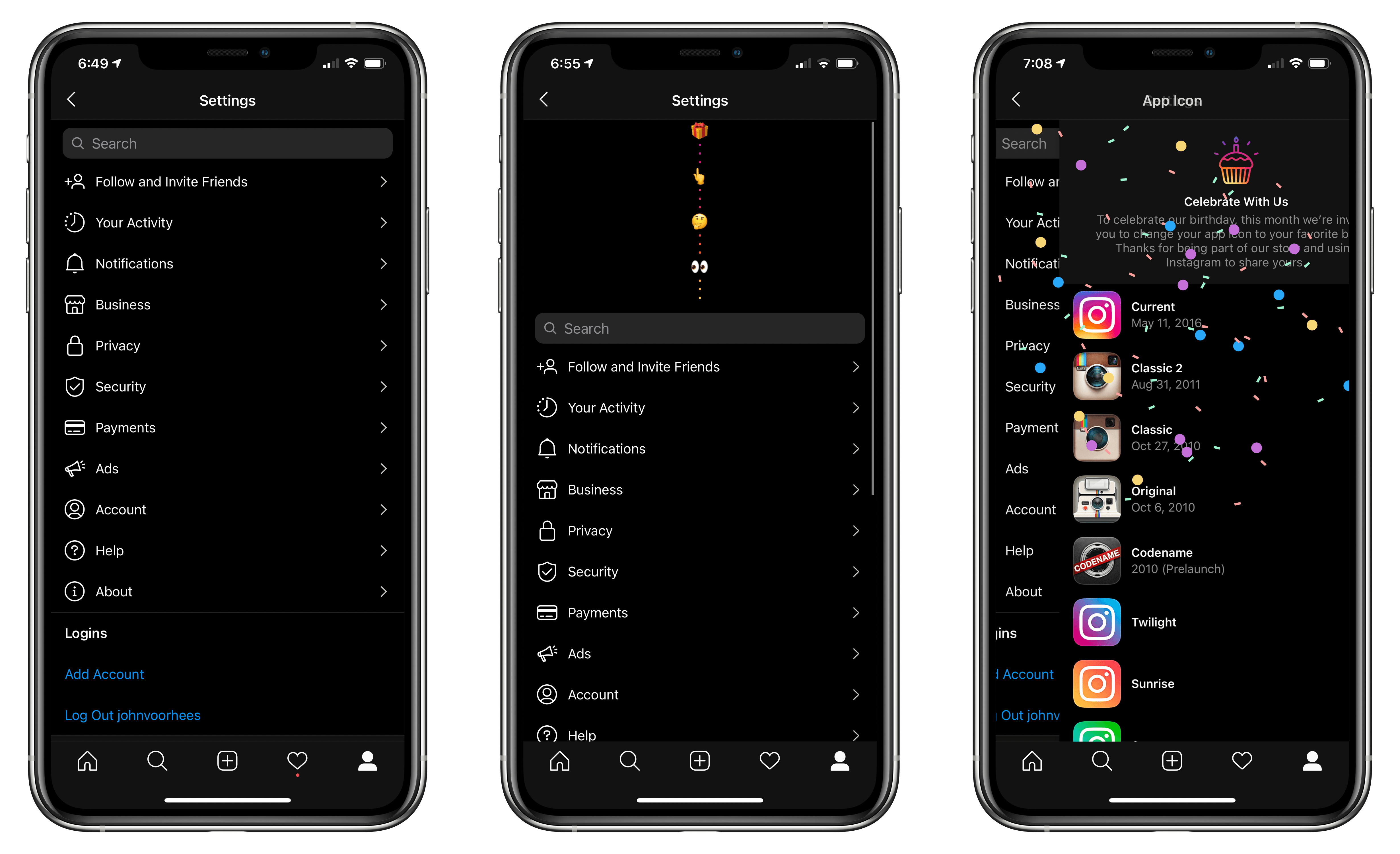 As of today, Instagram has been on the App Store for ten years. To celebrate, the app has brought back classic icons from its past as well as variations on its current icon as an in-app Easter egg.

As The Verge reports, the icons can be accessed by going to Instagram’s settings view and then long-swiping down on your iPhone’s screen until a series of emoji appear. Keep swiping until confetti rains down, and the icons are revealed. Like me, you may also have to restart your iPhone for your Home Screen changes to take effect. In total, there are a dozen icons to choose from, excluding the default option. 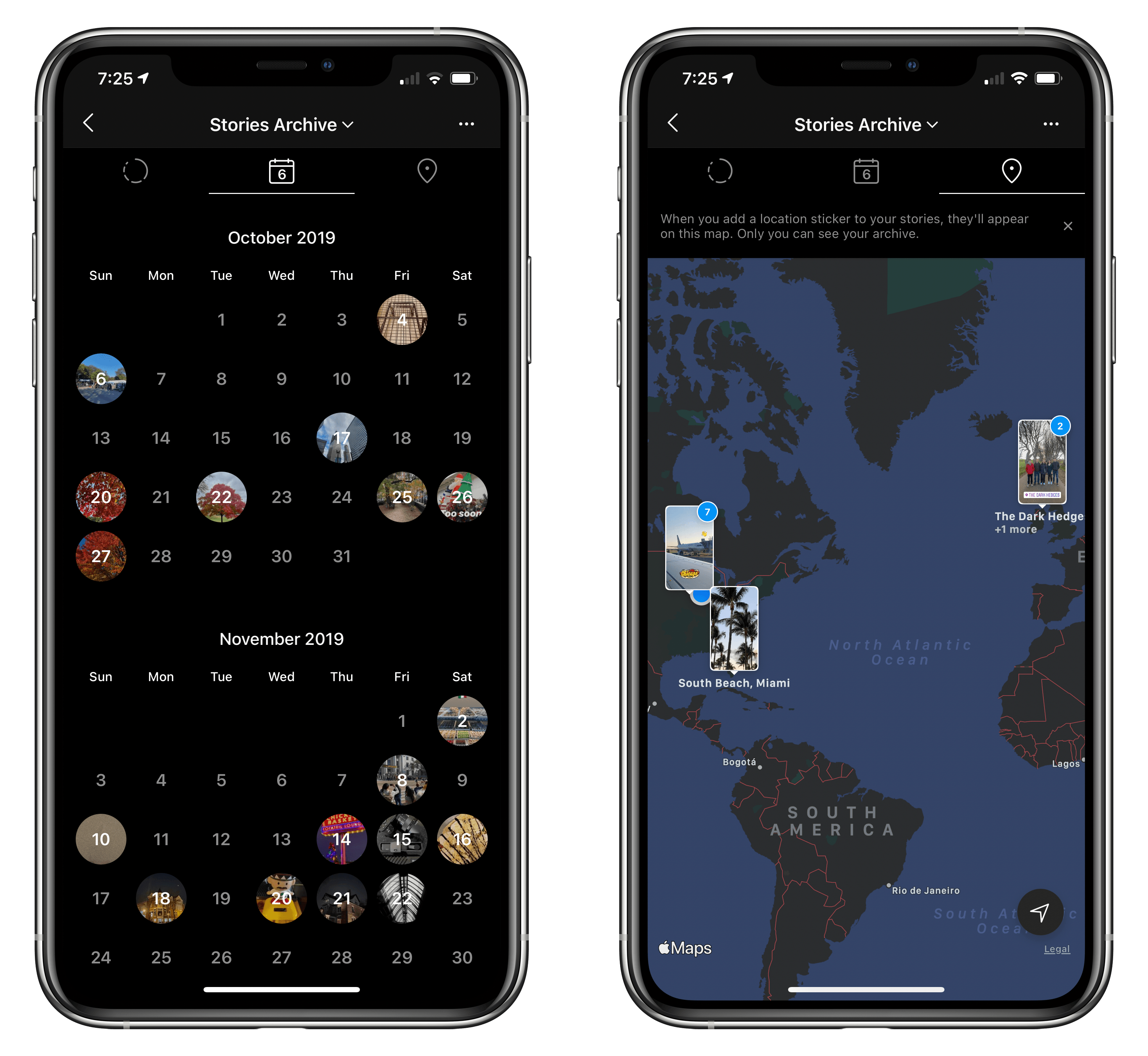 According to TechCrunch, Instagram has released a couple of other features too. From your profile page, you can access three years of archived Stories from a private calendar or map view. For National Bullying Prevention Month in the US, Instagram is also testing a feature that automatically hides comments similar to others that have already been reported by users as abusive. Warnings to people who post offensive comments are also being expanded to alert repeat offenders that their comments may be hidden from view or their accounts deleted.