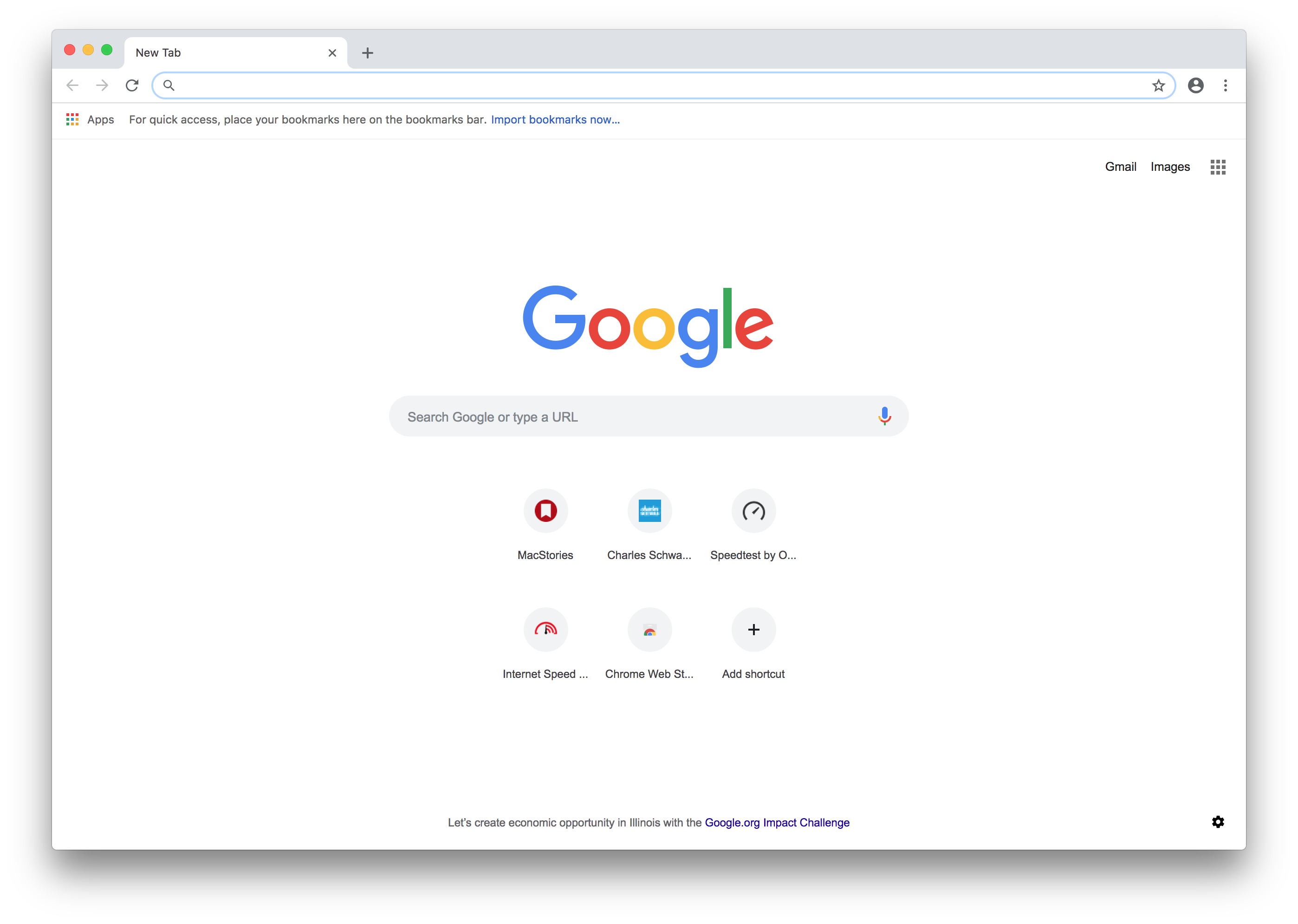 Chrome just turned 10 and Google is celebrating with a big update to its Chrome browser on iOS and the Mac. The update, which was announced on Google’s The Keyword blog, includes a redesign of the app’s UI, improvements to password management, answers to common queries directly from Google’s Omnibox, new personalization options, and under-the-hood enhancements.

Front and center is a redesign of Chrome’s UI. Iconography, text fields, and tabs all have more rounded corners than previously. Google has also adjusted the color palette used. The overall effect has a more lightweight feel, especially on the Mac where there is abundant white space.

Chrome’s password manager is improved too. Google says the app is better at filling in names, addresses, and credit card information in web forms. Chrome also generates, saves, and syncs your passwords across platforms.

If all you need is a simple answer to a question, Google’s combination search bar/address bar, which it calls the Omnibox, will now display relevant information as you type on the Mac. Google says the Omnibox will return definitions in the drop-down results as you type as well as information about people and other subjects. In my limited testing, I was able to display definitions from the Omnibox, but I couldn’t recreate the other results demonstrated by Google in its announcement. 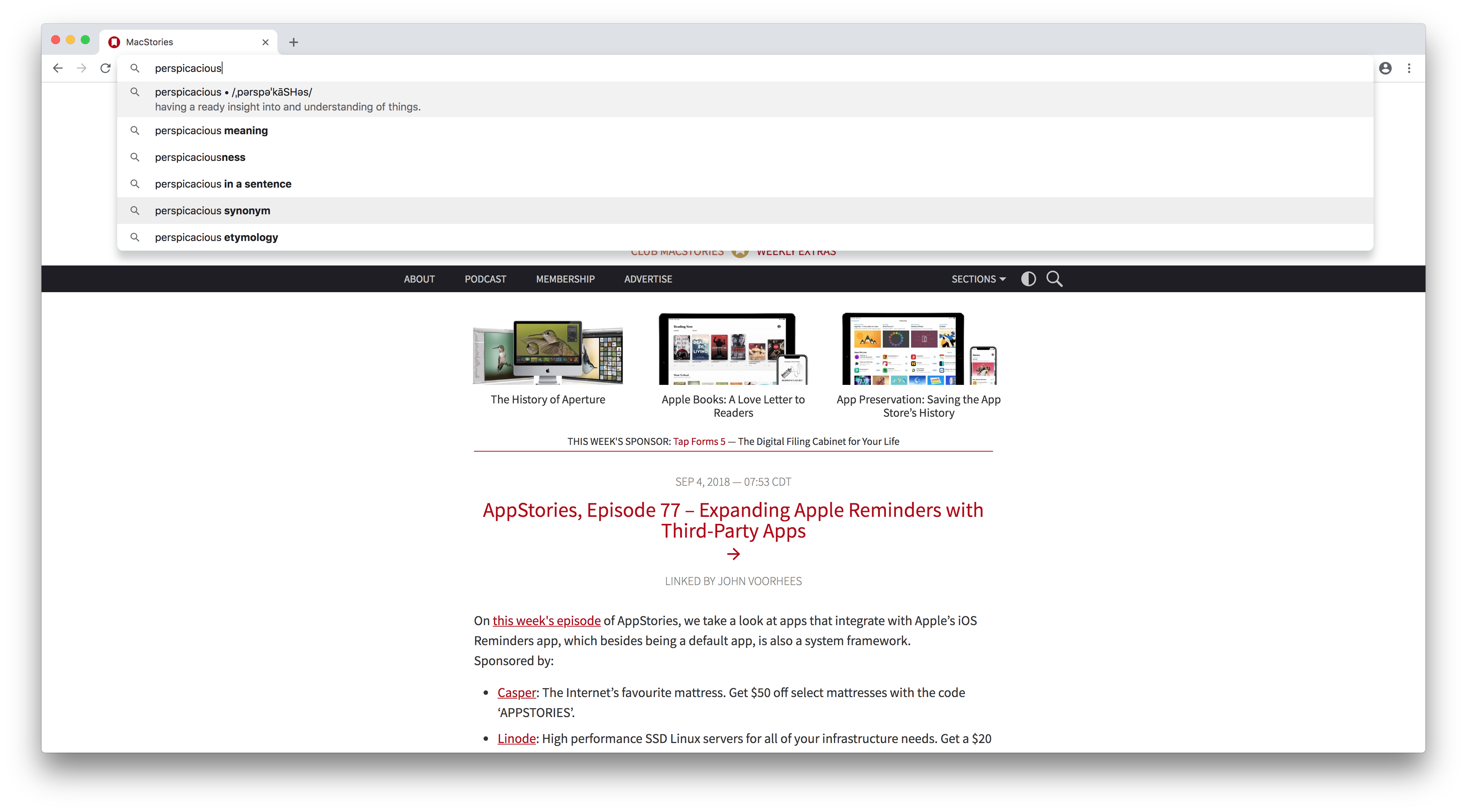 Definitions and other information is available from the Omnibox.

Google has also added shortcut management to newly opened tabs, which can also feature a photo of your choice in the background. Google also mentions that it is experimenting with under-the-hood changes to improve Chrome’s overall performance that are covered in detail on its developer blog.

The iOS update is available on the App Store and the Mac version directly from Google.