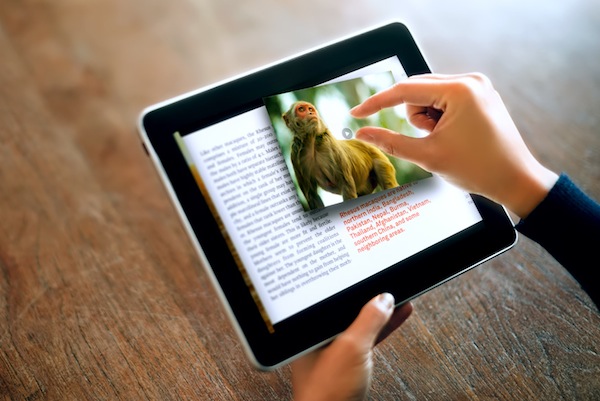 It was only last February that Push Pop Press started teasing a brand new kind of digital books for the iPhone and iPad, promising to revolutionize the way users interact with text, images, and video on a multi-touch screen. Started by former Apple employees, Push Pop Press built a unique publishing platform and physics engine that was best demonstrated in Our Choice, Al Gore’s book ported over to Push Pop Press’ platform, released on the iPhone and iPad and winner of an Apple Design Award in June.

With an update on their website, Push Pop Press has announced that they’ve been acquired by Facebook. It’s unclear how the technology will be integrated into the “world’s largest book”, but the blog post says “although Facebook isn’t planning to start publishing digital books, the ideas and technology behind Push Pop Press will be integrated with Facebook, giving people even richer ways to share their stories”. Push Pop Press’ first book Our Choice will remain available for sale with profits donated to The Climate Reality Project; future books planned with Push Pop Press’ closed beta won’t be published following this acquisition.

Now we’re taking our publishing technology and everything we’ve learned and are setting off to help design the world’s largest book, Facebook.

We’re thrilled to confirm that we’ve acquired Push Pop Press, a startup whose groundbreaking software changes the way people publish and consume digital content. We can’t wait for co-founders Mike Matas and Kimon Tsinteris to get started, and for some of the technology, ideas and inspiration behind Push Pop Press to become part of how millions of people connect and share with each other on Facebook.

You can read our original review of Push Pop Press’ Our Choice here. Whilst Facebook apparently has no plans to enter the publishing market, Push Pop Press’ interaction methods and innovative engine might be a good fit for Facebook’s iPhone and upcoming iPad app.