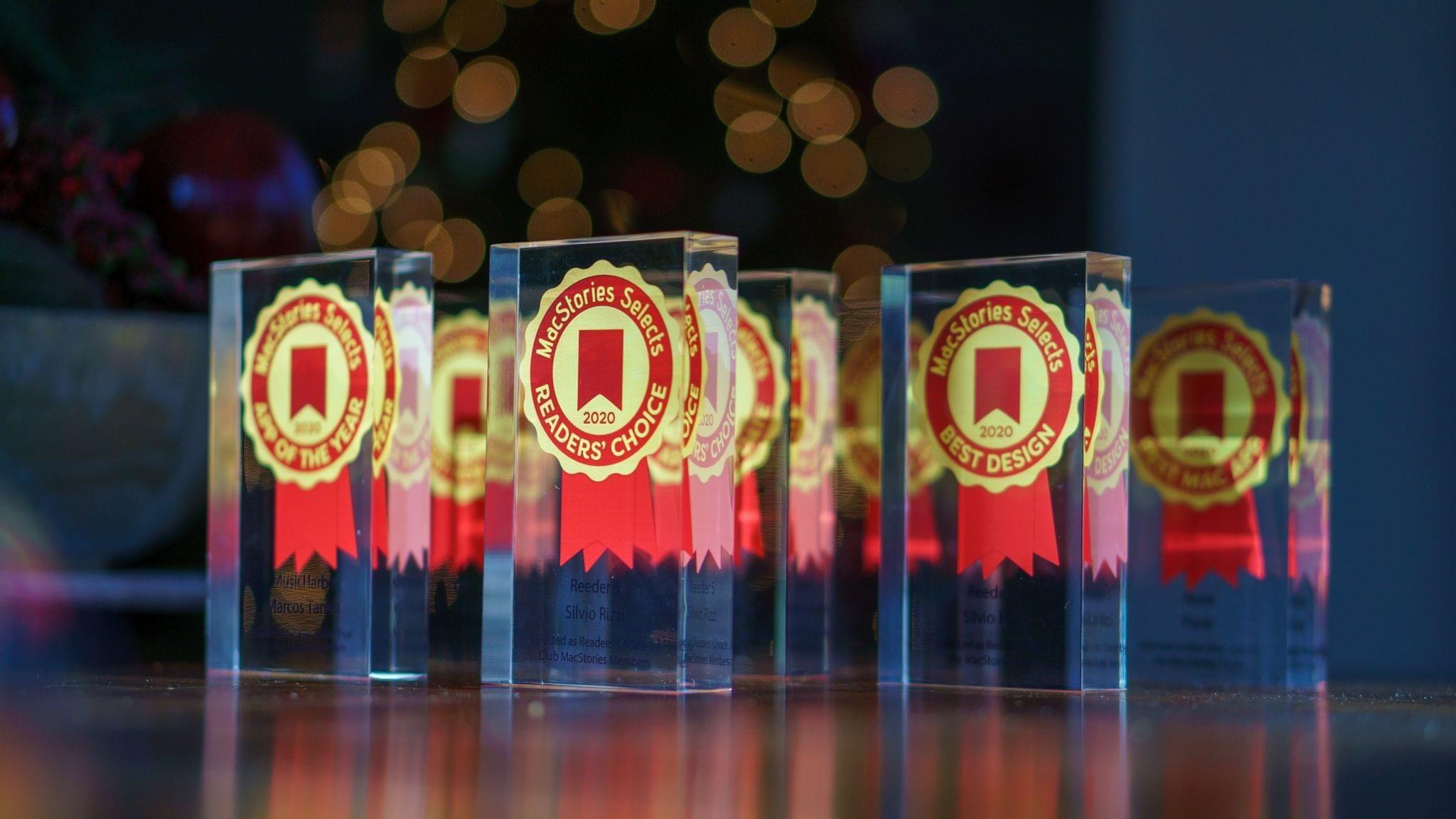 We’re also making a couple of changes this year to expand the awards and Club MacStories member participation.

First, we’re introducing an all-new Lifetime Achievement Award to recognize an app that has had an important impact on the world of apps. We’ll be choosing an app beloved by users and inspiring to developers, which has left its mark on the App Store’s history.

All Club members can nominate their favorite apps for the Readers’ Choice Award. A link to the nomination form and details about which apps are eligible for the award can be found in Issue 297 of MacStories Weekly right at the beginning of the issue. Nominations will be accepted until 5:00 PM Eastern US time on Monday, November 15th.

After nominations close, we’ll tally the submissions and open voting on the top five nominees to Club MacStories+ and Club Premier members via our Discord community. Voting will conclude at Noon Eastern US time on Thursday, November 18th.

Every year, we look at hundreds of terrific apps. MacStories Selects is our way to call out a handful of our absolute favorites that are shining examples of the best apps on Apple’s platforms.

We look forward to sharing our selections and our Club members’ pick. We’ll be handling announcements a little differently this year, too, so keep an eye on all we do here and elsewhere for the big reveal in December.