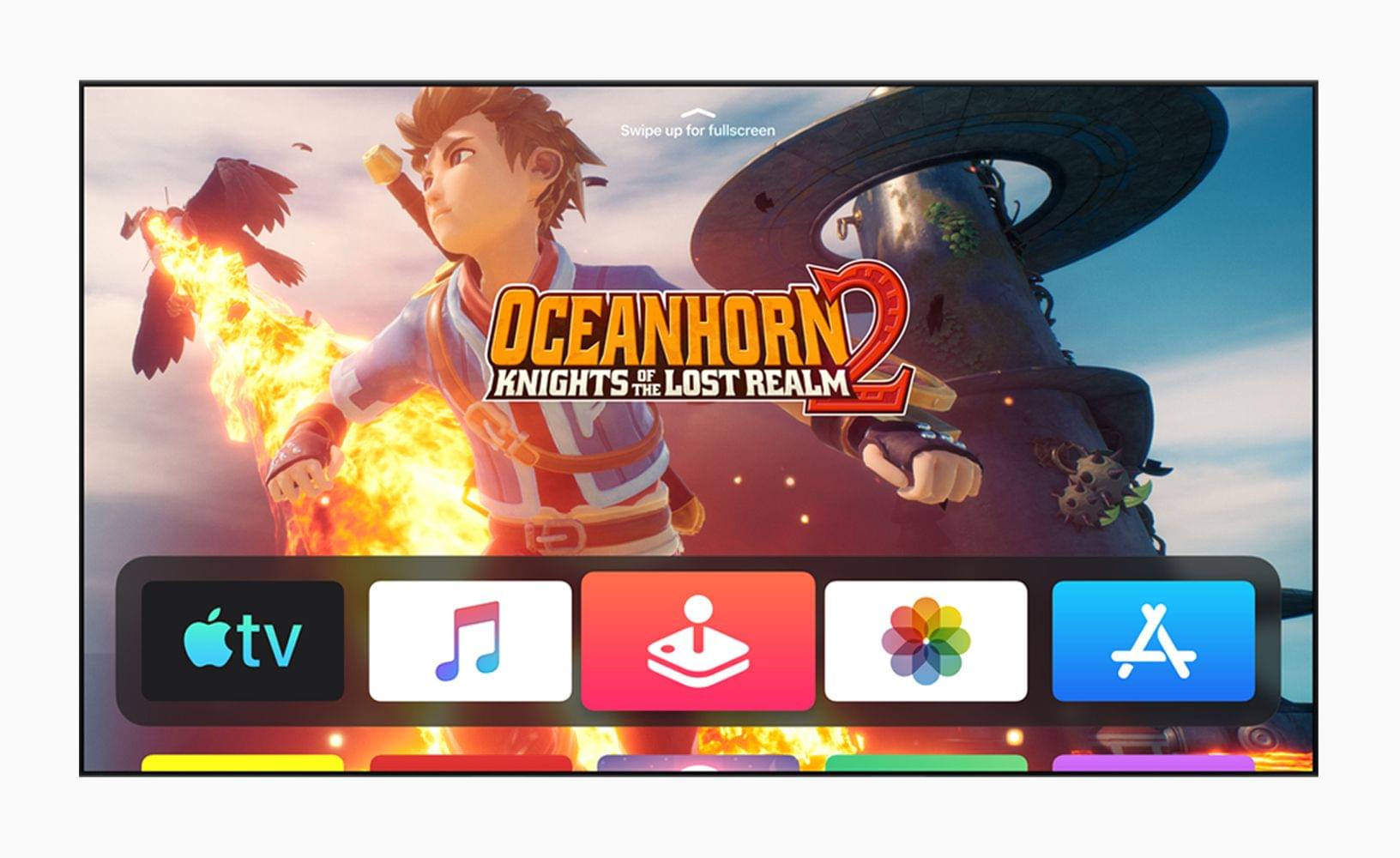 The change means that the new Siri Remote won’t work with certain Apple TV games that rely on motion controls. According to code in tvOS 14.5 seen by MacRumors, trying to play an incompatible game will lead to the following error message: “To play this game on your Apple TV, you need to connect the Apple TV Remote (1st generation) or a compatible PlayStation, Xbox or MFi controller.”

With support for Microsoft and Sony controllers available since tvOS 13 and the addition of support for current-generation console controllers in tvOS 14.5, Apple has clearly made the decision that a purpose-built controller provides a better gaming experience. I just wish Apple would consider making its own controller with a fast, low latency connection like AirPods, which benefits from Apple’s proprietary technology layer that sits on top of Bluetooth.