Today’s Peek Performance Apple event included a new iPad Air that replaces the model that was released in the fall of 2020 and features an M1 chip, 5G connectivity, and an Ultra Wide front-facing camera. 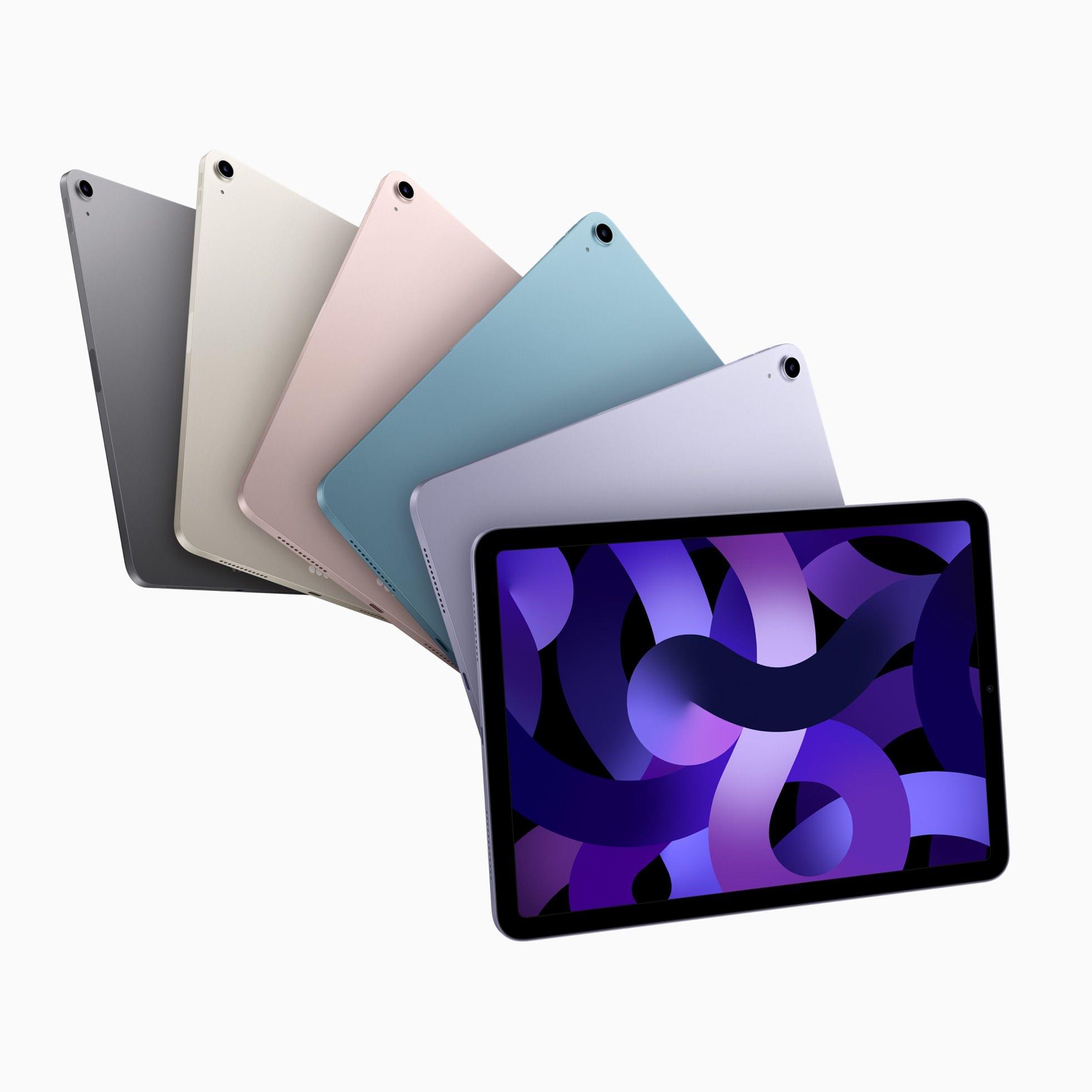 The new Air comes in five colors: Space Gray, Starlight, pink, purple, and blue. The chip has been upgraded from the A15 to the M1, bringing it in line with the chip used in the iPad Pro. Apple also upgraded the front-facing Ultra Wide 12MP camera, so it now supports Center Stage, allowing the camera to keep participants in the camera frame during FaceTime and other video calls. The Air adds 5G connectivity and a USB-C port that’s two times faster than before too.

Other than the new colors, the design of the iPad Air remains the same with a Touch ID top button, 10.9” diagonal Liquid Retina display that features 264 pixels per inch and Apple’s True Tone technology, but not ProMotion. The iPad Air comes in 64GB and 256GB storage configurations like the model it replaces too. 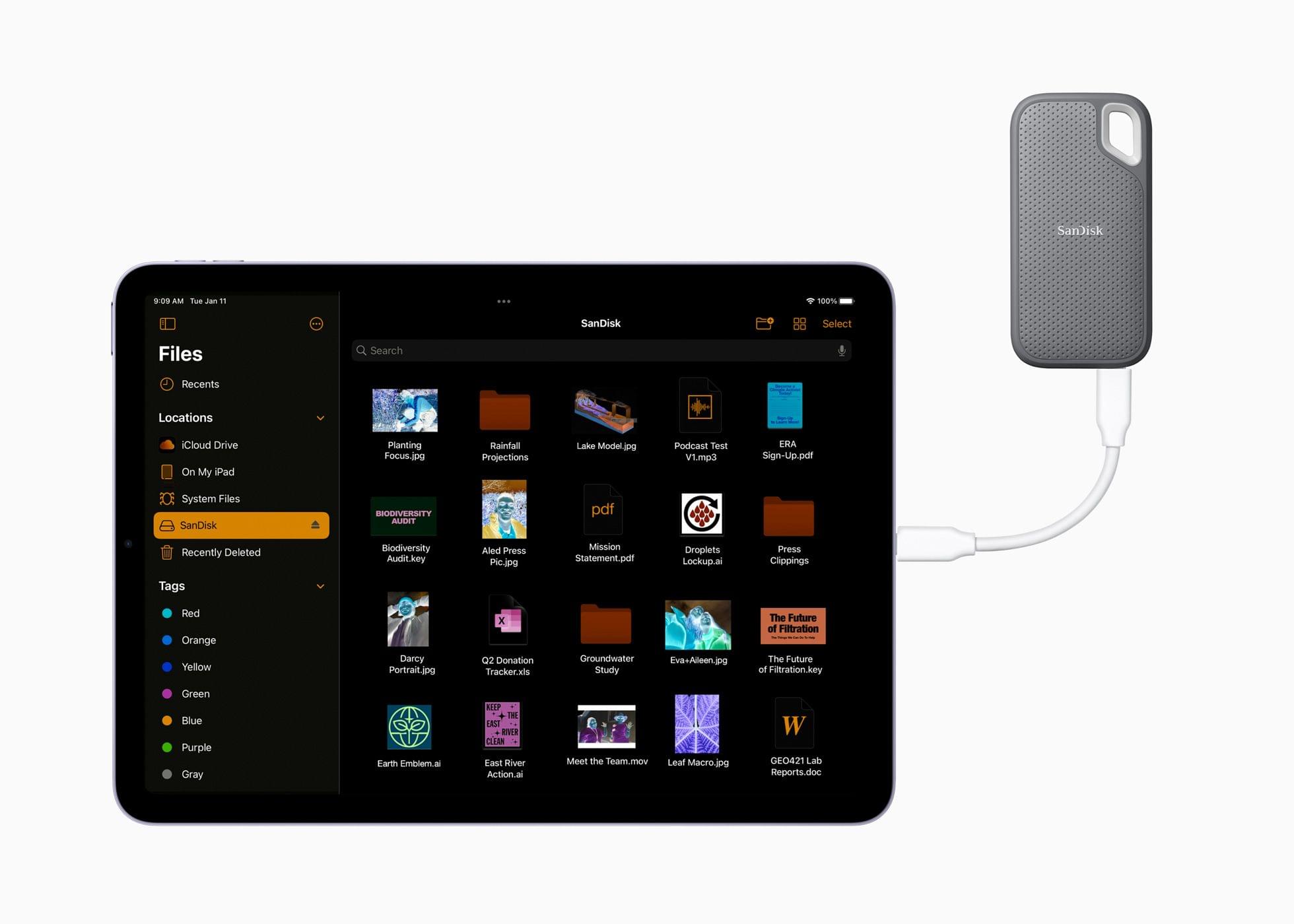 With the move to an M1 chip and support for Center Stage, the gap between the iPad Air and the 11” iPad Pro is smaller than ever. Perhaps the narrowing of the gap is temporary and we’ll see it widen again when the iPad Pro is next updated. However, the two iPads are so close in specs now that the new Air is probably the better choice for most users, especially if they can get by with 64GB of storage.

You can follow all of our ‘Peek Performance’ Apple event coverage through our event hub, or subscribe to the dedicated RSS feed.