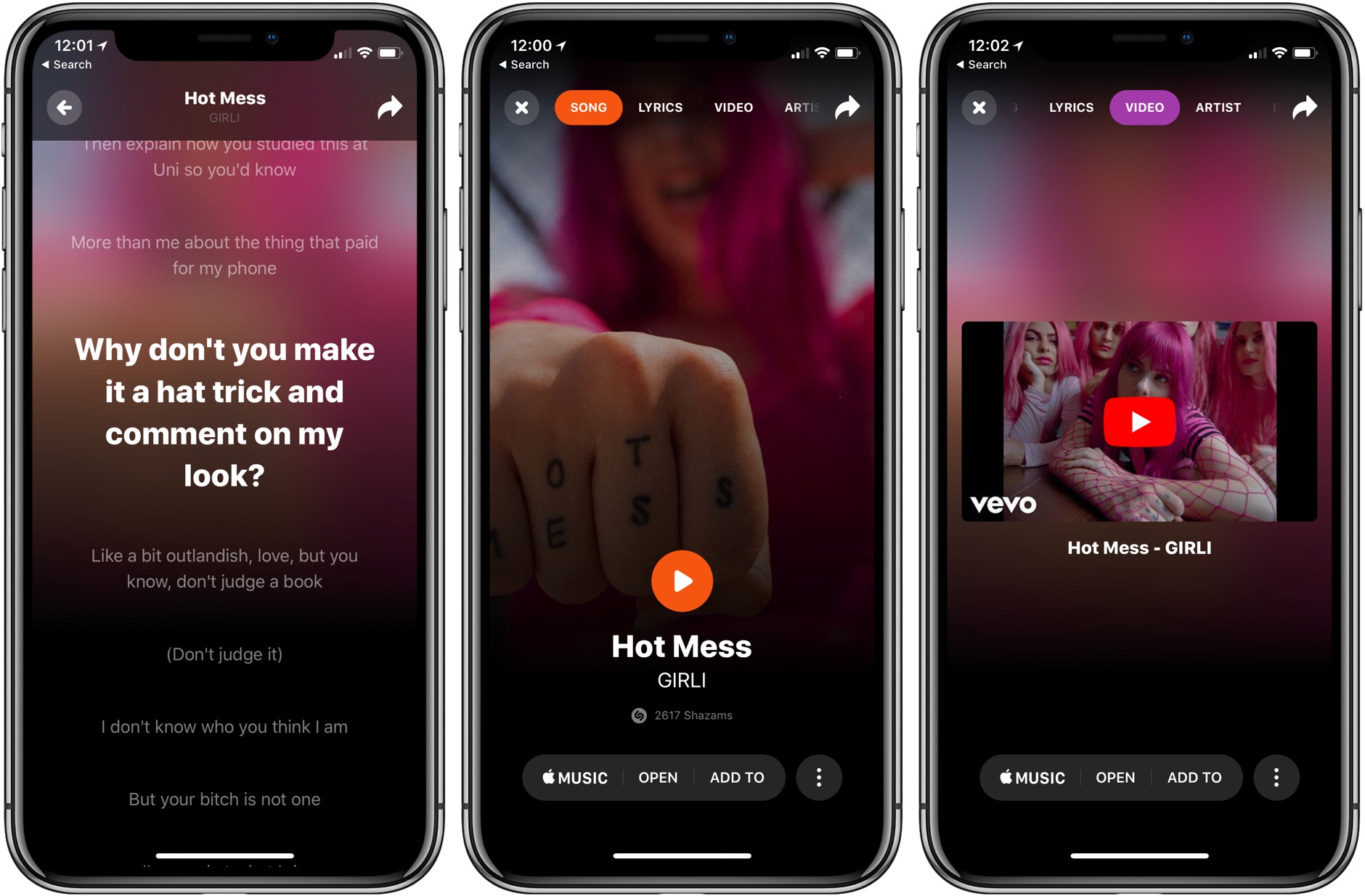 Last December, Apple announced plans to acquire music-discovery service Shazam. The service, which makes iOS, watchOS, and macOS apps that can detect songs, TV shows, and advertisements from their sound signatures, has been on Apple’s platforms since the early days of iOS and is the engine behind Siri’s ability to recognize songs.

Since February, the deal has been on hold while the European Commission considered whether it would adversely impact competition. In a press release today, Commissioner Margrethe Vestager, who is in charge of competition policy, explained:

“Data is key in the digital economy. We must therefore carefully review transactions which lead to the acquisition of important sets of data, including potentially commercially sensitive ones, to ensure they do not restrict competition. After thoroughly analysing Shazam’s user and music data, we found that their acquisition by Apple would not reduce competition in the digital music streaming market.”

Elaborating on the Commission’s findings, Vestager said the Commission concluded that “Apple and Shazam mainly offer complementary services and do not compete with each other.”

There has been no official word from Apple on the Commission’s decision, but it should clear the way to allow that deal to be consummated soon.