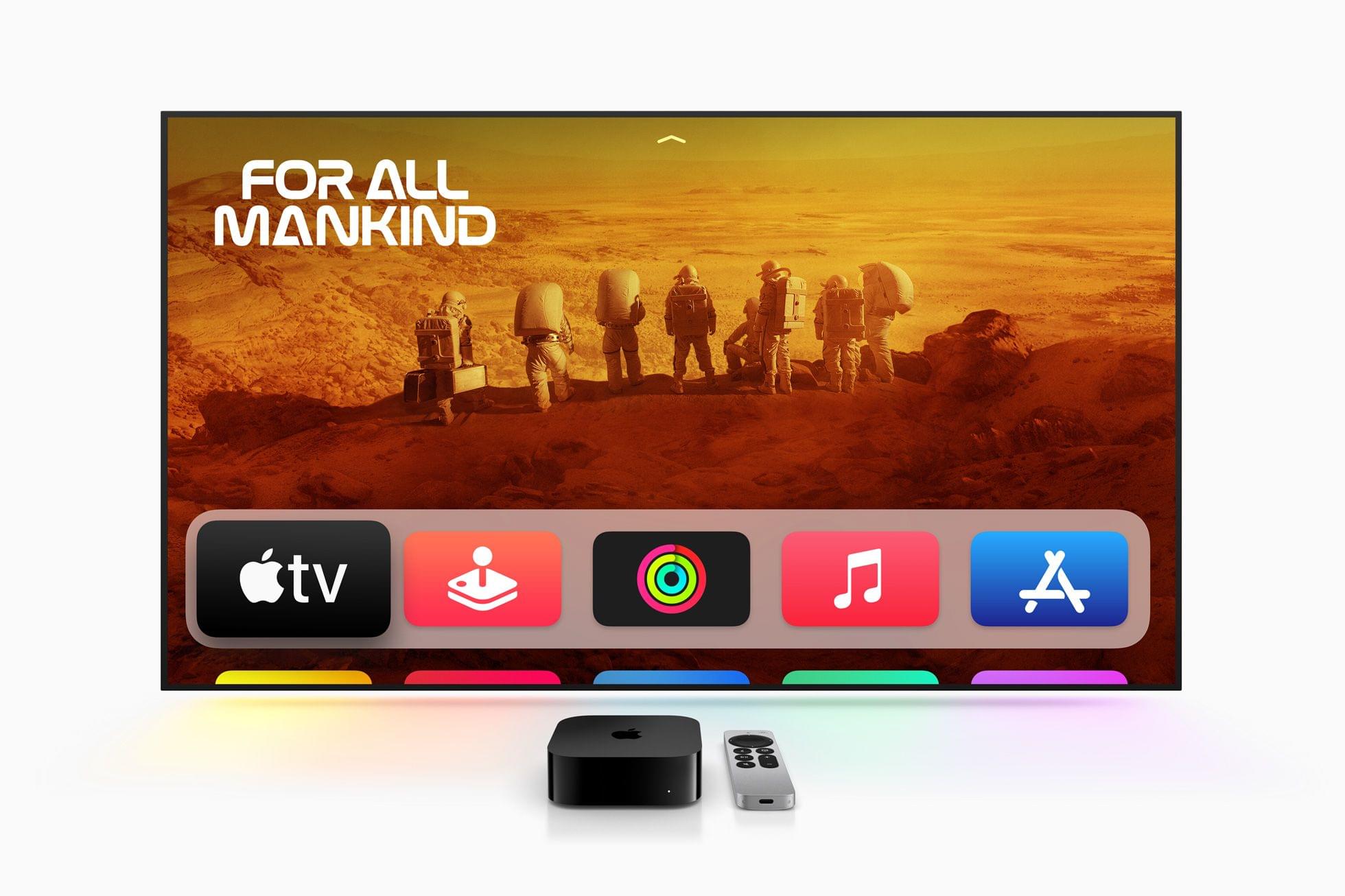 Today, Apple published a press release announcing an update to the Apple TV 4K, which now comes in two configurations that offer different storage capacities and network connectivity. The Apple TV HD is no longer available on Apple’s online store. 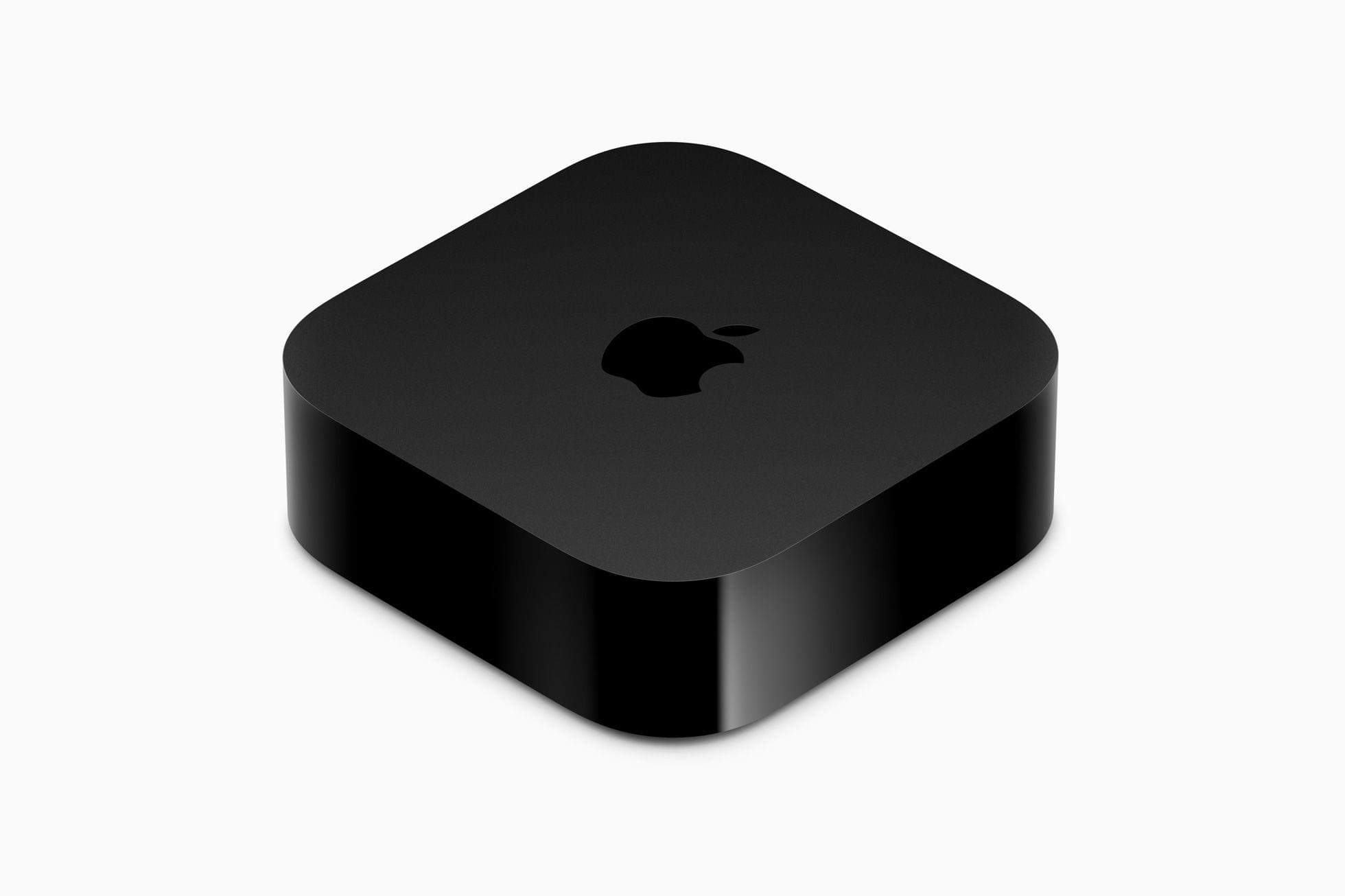 The Apple TV 4K has been updated with an A15 Bionic chip and support for HDR10+, which is part of tvOS 16. The base configuration, which is $129, has 64GB of storage and is WiFi-only. The other model adds Gigabit Ethernet and has 128GB of storage for $149. The top-tier Apple TV 4K supports Thread networking too. The Siri Remote has remained mostly the same, except it has added USB-C charging in place of the previous model’s Lightning port. The Siri Remote is included with the Apple TV but can be purchased separately for $59.

Overall, the changes to the Apple TV 4K are fairly minor, notwithstanding the snappier UI the A15 Bionic enables. I don’t see a good reason for most people to upgrade from a previous generation Apple TV 4K unless you play a lot of games on the Apple TV and have run into storage limits. If you have an Apple TV HD before and are planning on buying a 4K TV, the new model will save you some money and offer a few new perks. Although it’s a shame that Ethernet is only available in the more expensive configuration, that’s probably part of how the cost of the base model has been brought down, and I’m sure most people connect their Apple TVs via WiFi anyway.

The new Apple TV 4K is available for pre-order now, with deliveries beginning on Friday, November 4th in 30 countries, including the US.