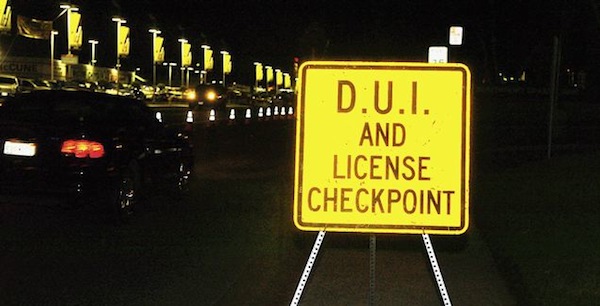 After four US Senators sent a letter to Apple’s Scott Forstall concerning apps that reveal DUI Checkpoints, Apple has updated their App Store Review Guidelines to reject apps that aid drunk drivers (and sober drives who just don’t want to be bothered by the delay) from evading the law. Senators Harry Reid, Charles Schumer, Frank Lautenberg and Tom Udall expressed grave concerns about apps that enabled those who drink and drive to escape law enforcement, and cited the apps as harmful to public safety. Apple’s new rules can be found in section 22.8:

Apps which contain DUI checkpoints that are not published by law enforcement agencies, or encourage and enable drunk driving, will be rejected.

If flashing your lights to alert oncoming drivers to a speed trap is against the law in the United States, why shouldn’t these iPhone apps be banned as well? This certainly opens up the opportunity for drunk drivers to break the law, but what about other iPhone apps that can check into police radio and point out speed traps? Just like with sexually explicit apps, this is going to be another hot topic of debate as Apple curates content on the App Store.