Apple has just released a new version of iOS for the Apple TV second-generation – iOS 4.3 with build number 8F455. Whilst there is no official changelog for the update yet, a series of tweets from Daring Fireball’s John Gruber suggests iOS 4.3 brings the possibility of streaming purchased TV Shows, including all the shows you’ve already bought in iTunes. Since the introduction of iCloud at the WWDC in June, Apple rolled out new features in iTunes to let users re-download every single purchase they made with their Apple IDs – this applied to music, apps, and books. With a new tab in the same Purchased section, Apple now allows you to re-watch TV Shows you’ve bought through iTunes. The “Purchased” option in iTunes was announced alongside iCloud (which will launch this Fall) and the broader iTunes in the Cloud initiative – in spite of iCloud still being a “beta” for developers, every Mac, iPad, iPhone and Apple TV can benefit from these re-download functionalities now.

You can buy — not just rent but buy — new episodes directly from your Apple TV, and access and stream any TV show episodes you’ve previously purchased using your iTunes account. (I’m not quite sure if it has all episodes — but it’s showing me all the TV shows I can remember buying from iTunes.)

In other words, Apple just rolled out a cloud-based storage locker for TV shows.

According to an update on his original blog post, however, it appears not all TV shows are available for streaming:

It’s definitely not available for all shows, or, if it is, Apple hasn’t finished rolling it out yet — I’ve purchased all four seasons ofMad Men via iTunes and none of them appear in my account.

It is possible that not all networks have agreed to Apple’s new streaming/re-download features yet, and the functionality is still being tested and updated with more content. Meanwhile, Apple has updated the iTunes Store’s Terms of Service making a brief mention of the new TV show streaming features:

The update is also expected to bring Vimeo integration – the Apple TV had native YouTube access since its first version last year. The last update for the Apple TV 2nd-gen was iOS 4.2.2, released back in May.

Furthermore, MacRumors indicates the new iOS 4.3 for Apple TV brings support for YouTube Playlists, but the TV Show streaming functionality might be US-only for now.

Update: We’ve snapped some photos of what the new features look like on the updated Apple TV. We can confirm the TV Shows streaming feature seems to be integrated with iCloud (as the cloud icon suggests) and it’s US-only for now (I had to change my Apple TV’s settings from Italy to United States to make the TV Shows tab with “Purchased” option appear). 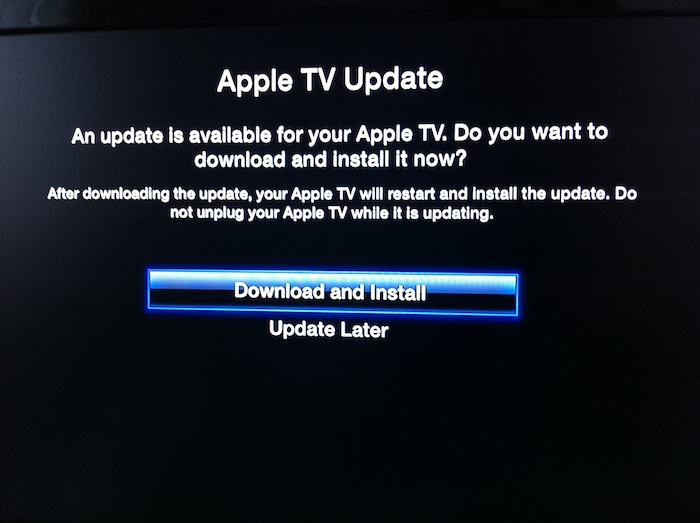 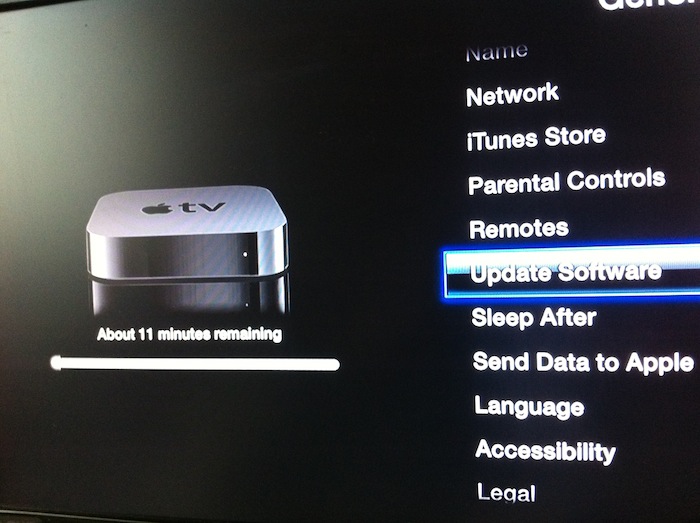 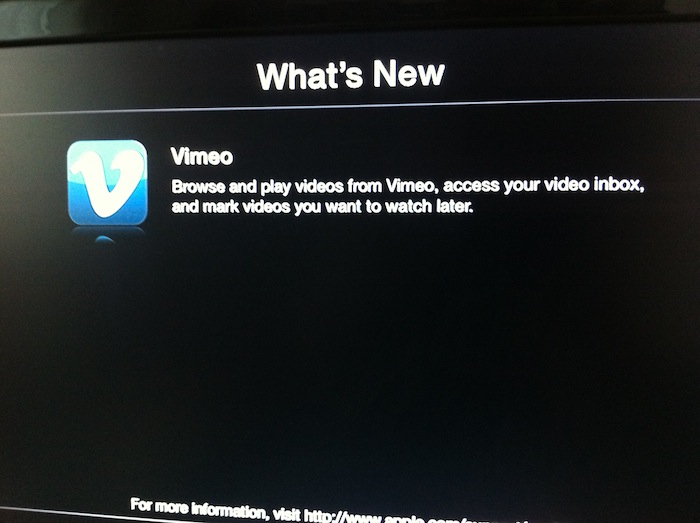 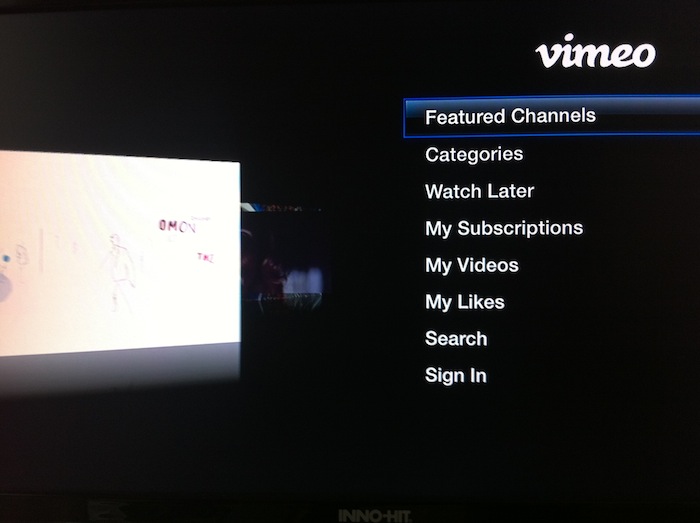 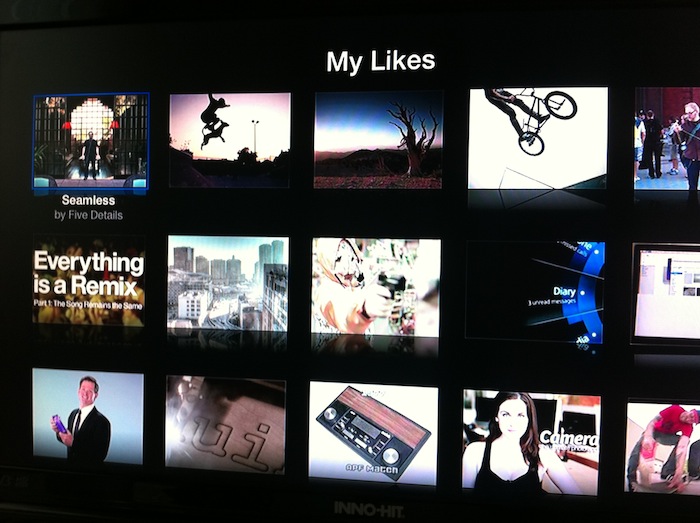 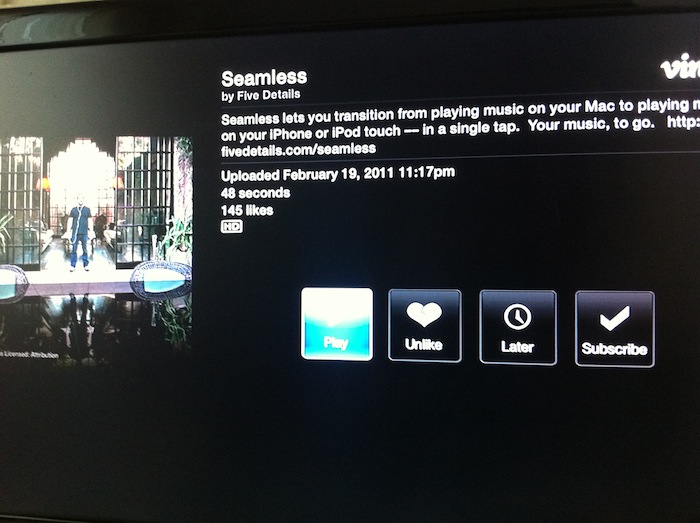 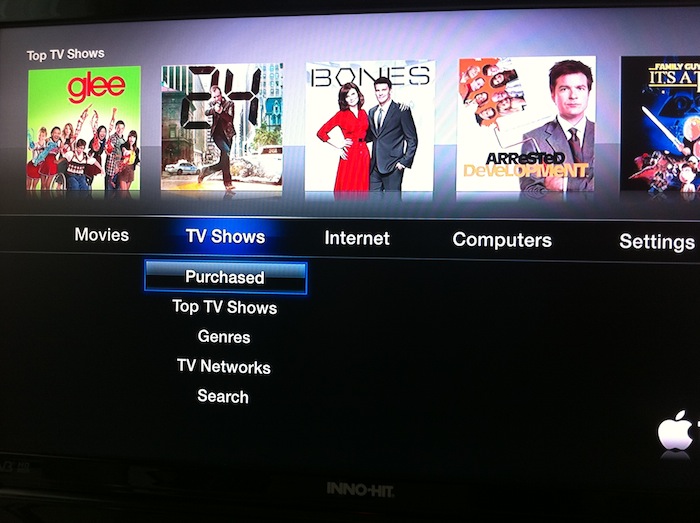 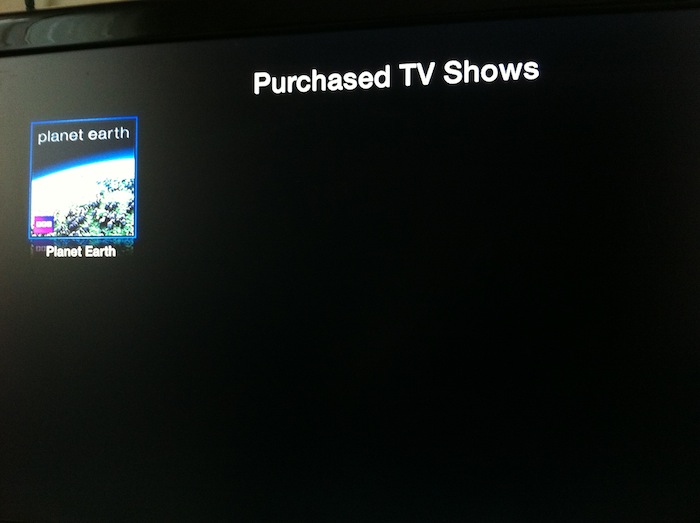 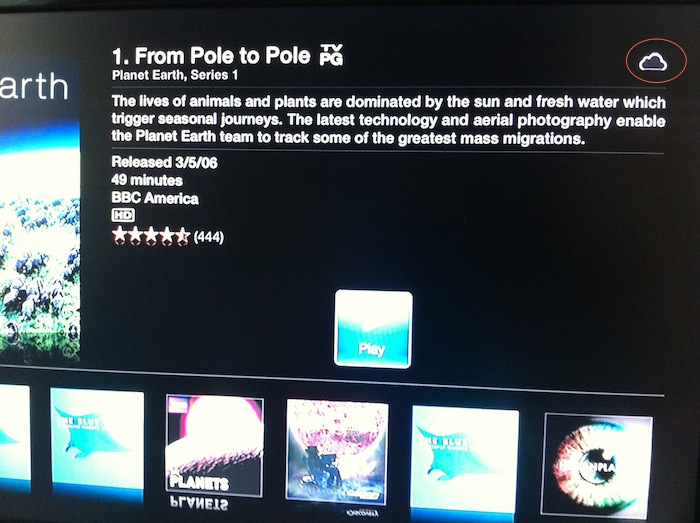 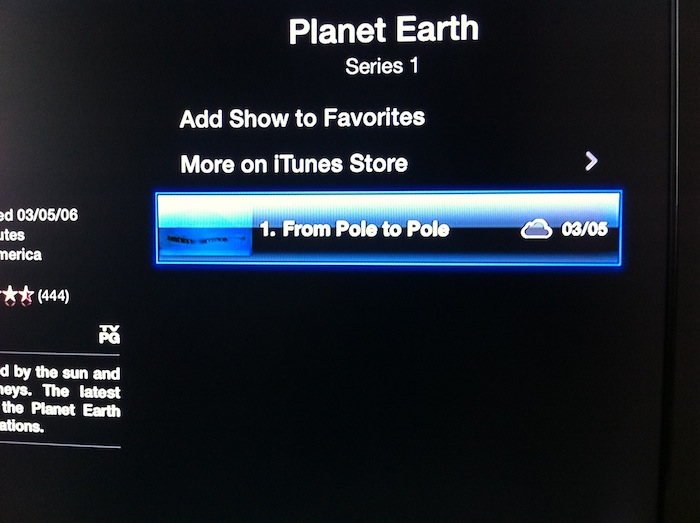