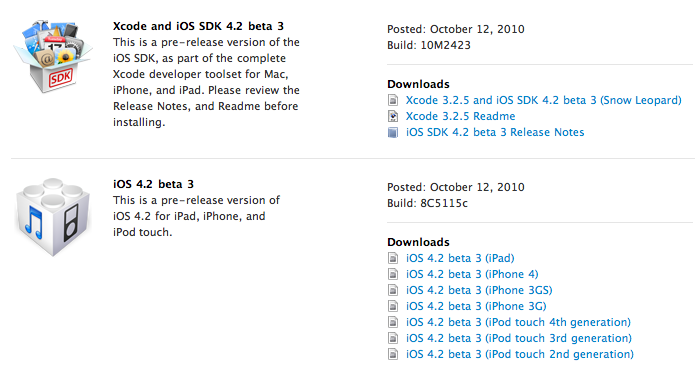 The new beta is build 8C5115c. It’s a 550MB download for iPad, 626MB for iPhone 4 and 618MB for iPod Touch 4th gen. The second beta of iOS 4.2 was released on September 28th, and it introduced a brand new multitasking animation for iPad and Game Center badge in the App Store app.

The new beta drops two weeks after Beta 2. It’s pretty clear that Apple is moving fast towards the public release of iOS 4.2 by November. We will keep you posted about what’s new in Beta 3 in this post.

Update #1: Been playing around with Beta 3 for a few minutes, it seems a lot faster than Beta 1 and 2. Of course Apple has been working hard on fixing bugs and make everything smoother, but it’s a real pleasure to see the multitasking tray come up with this fluidness and the animation introduced in Beta 2 running perfectly. Delving deeper into it now.

Update #2: we’re getting reports from our readers about more SMS tones to choose from in Beta 3 for iPhone. Take a look at TIPB’s video below to see the new tones in action: 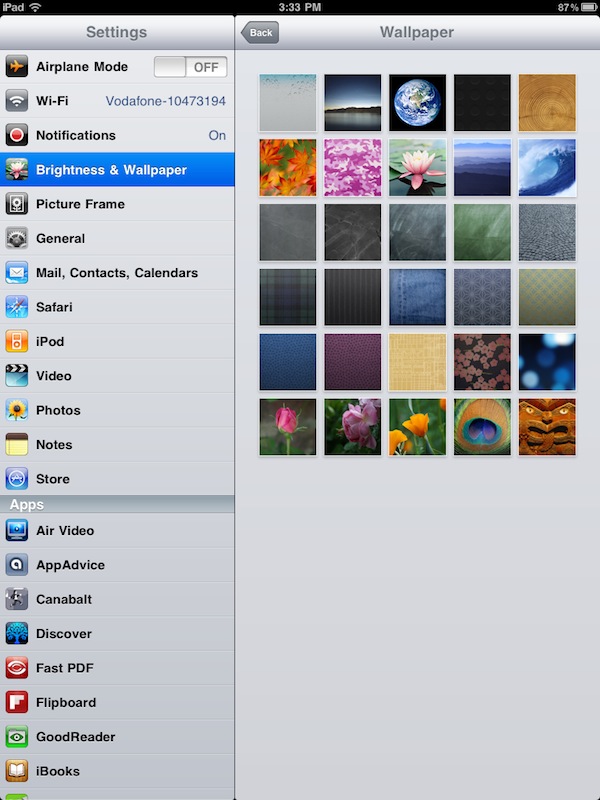 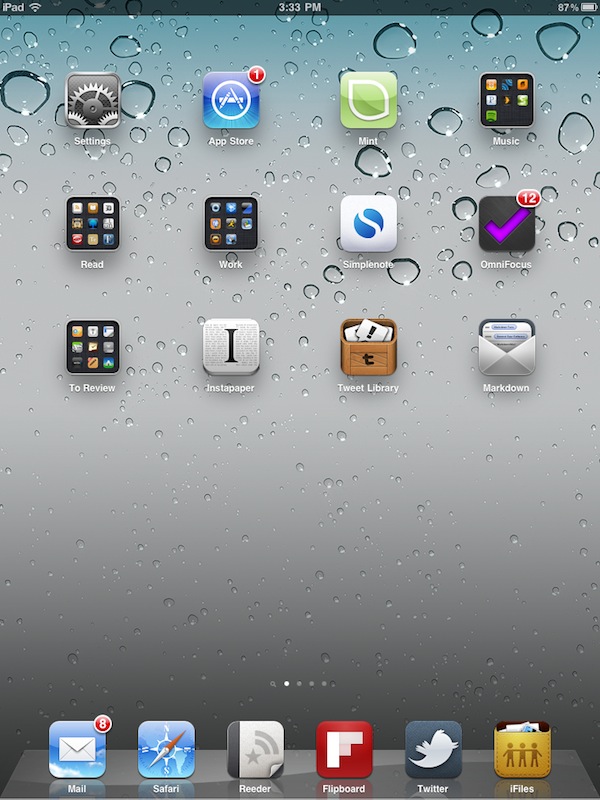 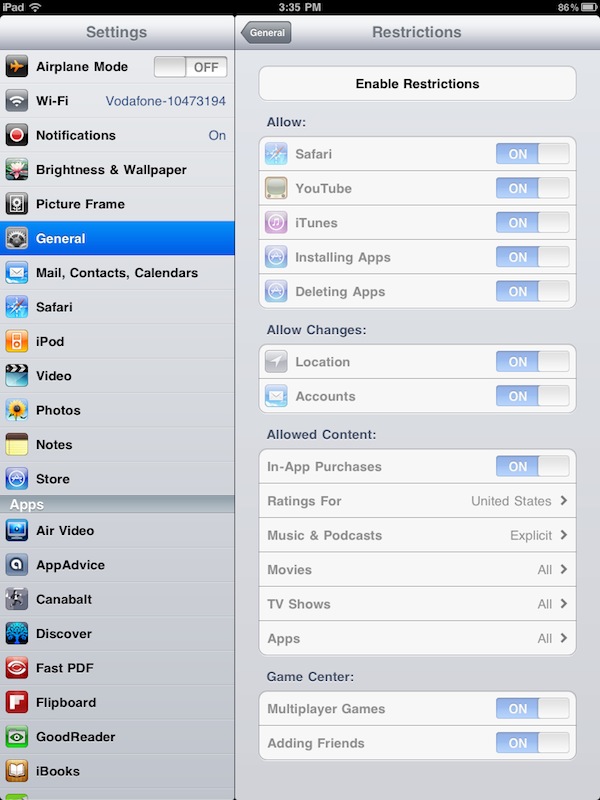 Update #5: The mute switcher heads-up display got a new look: 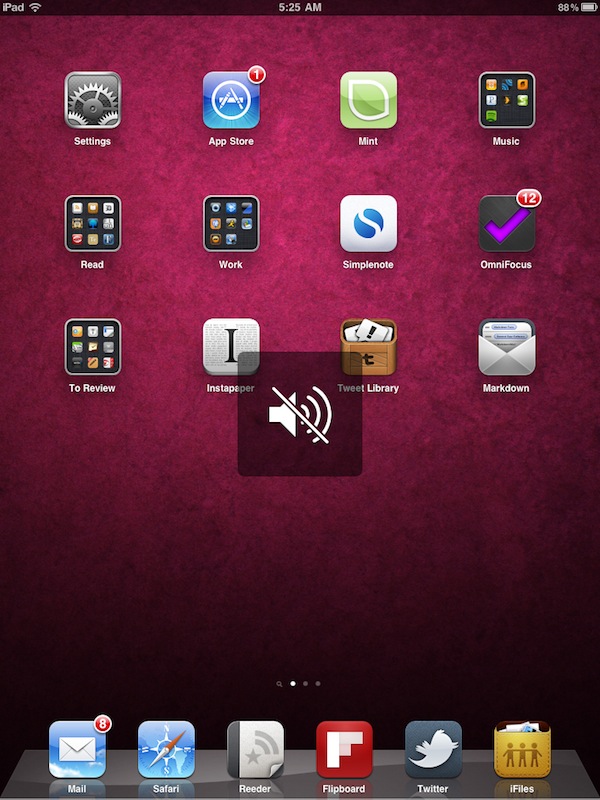 If you notice something else in Beta 3, please let us know in the comments below!