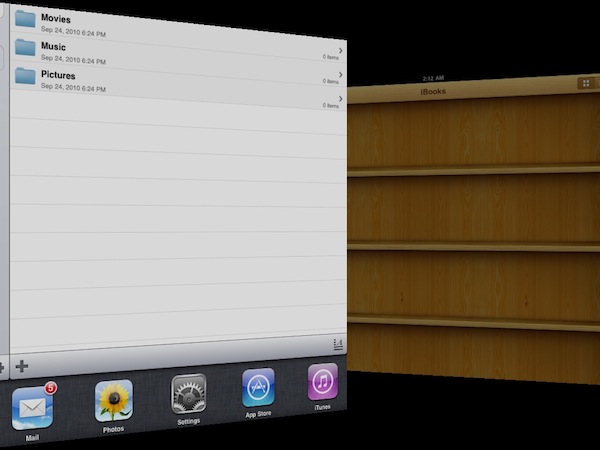 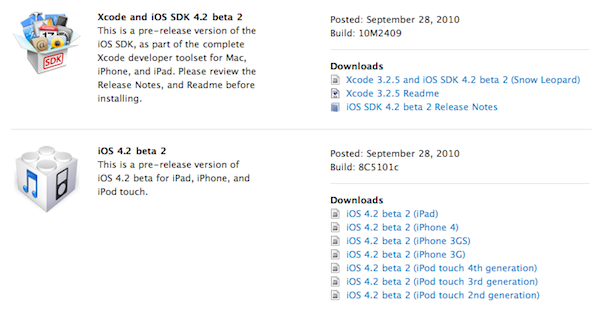 iOS 4.2 devices can print wirelessly to printers that support AirPrint, including:

iOS 4.2 devices can print to printers shared through a Mac or a PC.

A printer that supports AirPrint, running the latest available firmware

A printer shared through a PC running iTunes 10.1 beta, available on the iOS developer page

Choosing the menu item “Open Printer Simulator” from iPhone simulator does nothing. 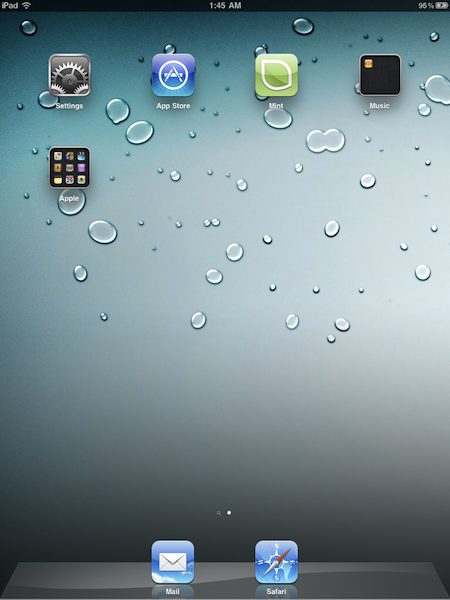 There’s a neat new animation for multitasking, check out the video below. (sorry for SD quality, uploads are slow here). Direct link to video.

It’s a slightly refined animation which feels more “3D-ish”, with the active app really sliding to the background to leave space for the newly selected one. Screenshots: 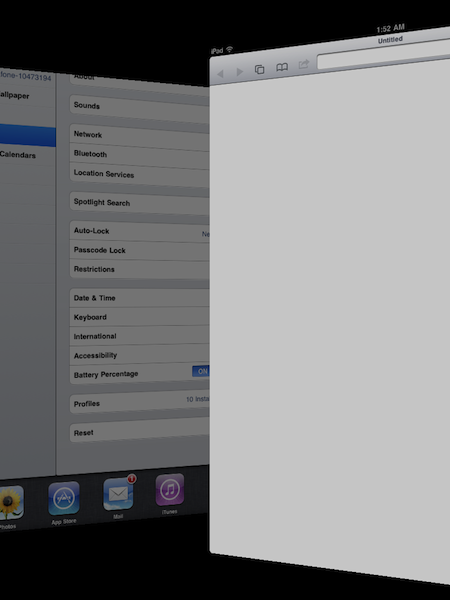 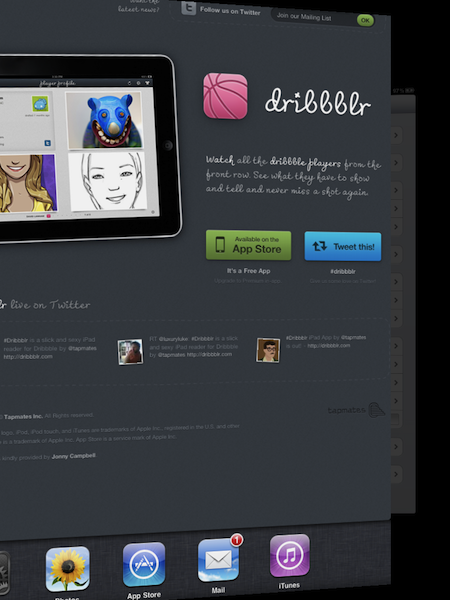 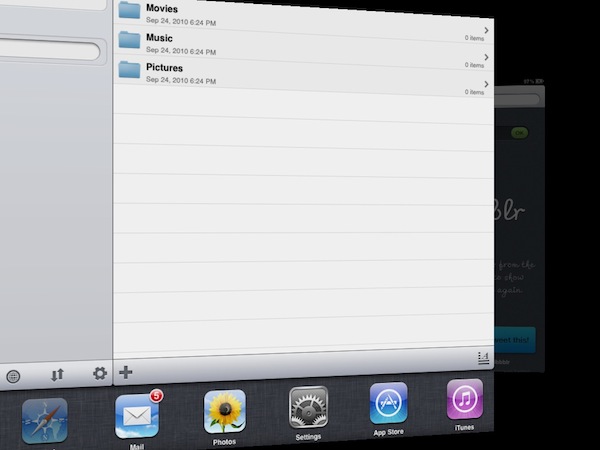 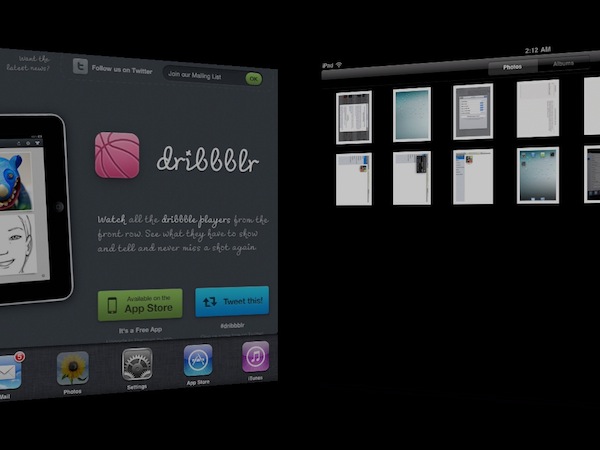 Update #4: As iSpazio notes, Apple added a Game Center indicator in the App Store app, just like they did in iTunes for desktop. 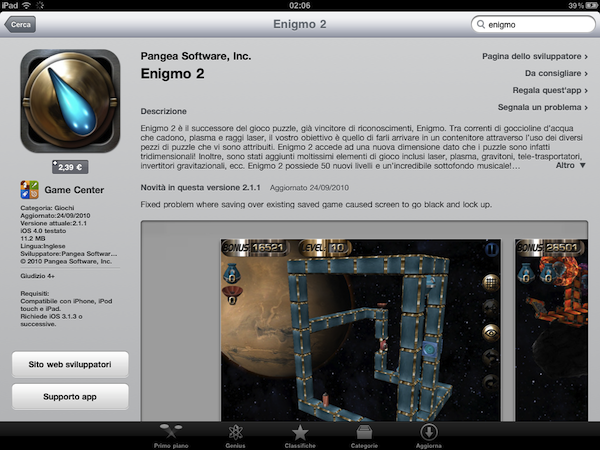 Update #5: Some thoughts and quick impressions on this new beta. It feels faster and more responsive. It’s snappier. Loading times for opening folders have gone under some major optimizations, scrolling through the multitasking drawer feels smoother. It definitely looks more stable and solid than beta 1, but apps such as Twitter still have some serious bugs. We have to wait for the developers to update them, not much a new beta can do.

Update #6: We’ve uploaded an higher quality video of the new multitasking animation, check it out below. Direct link. 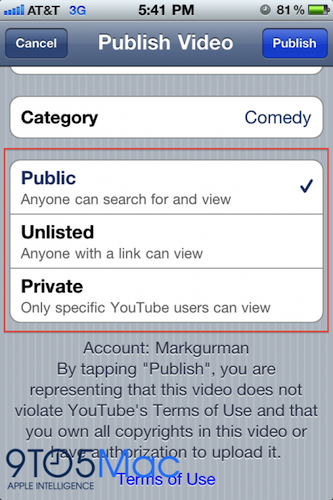 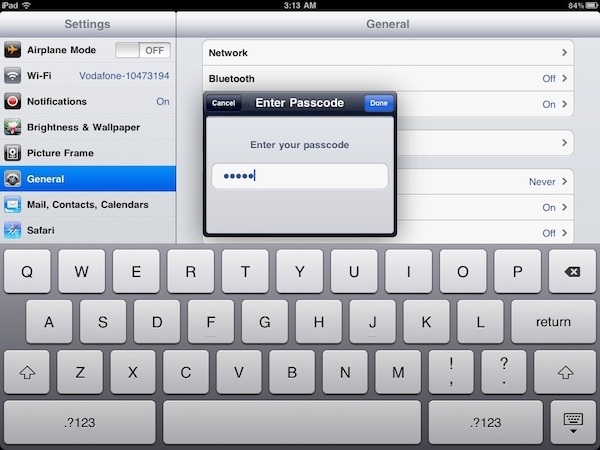 P.S. The old iTunes icon is also gone from the “connect to iTunes screen”. End of an era. 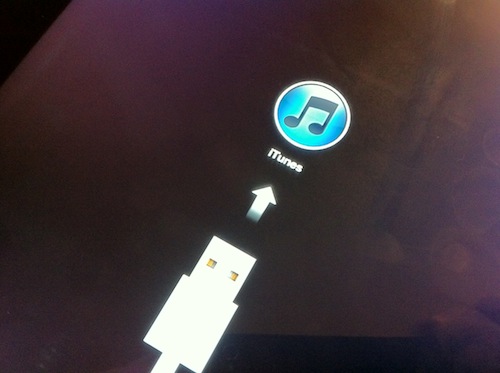