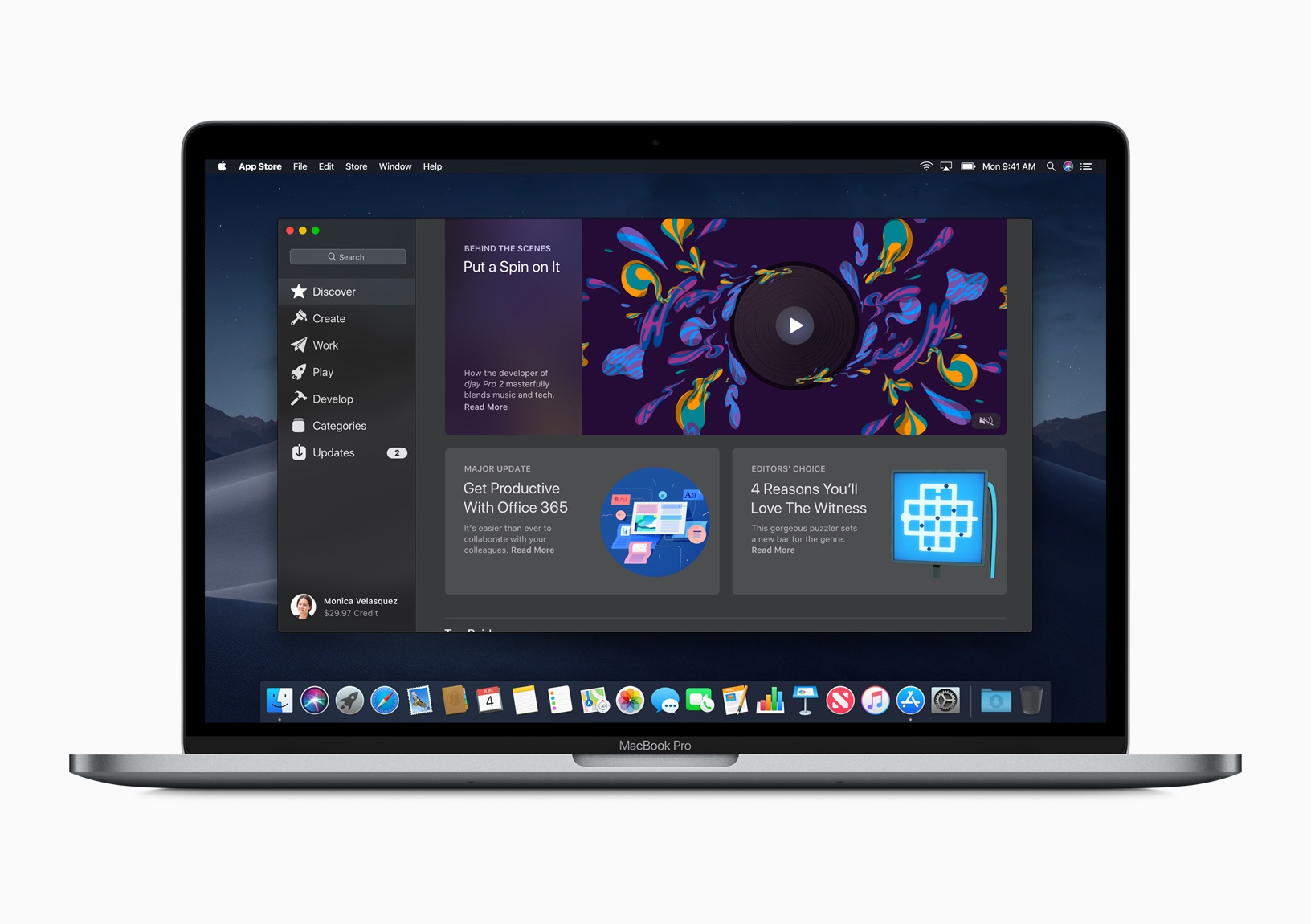 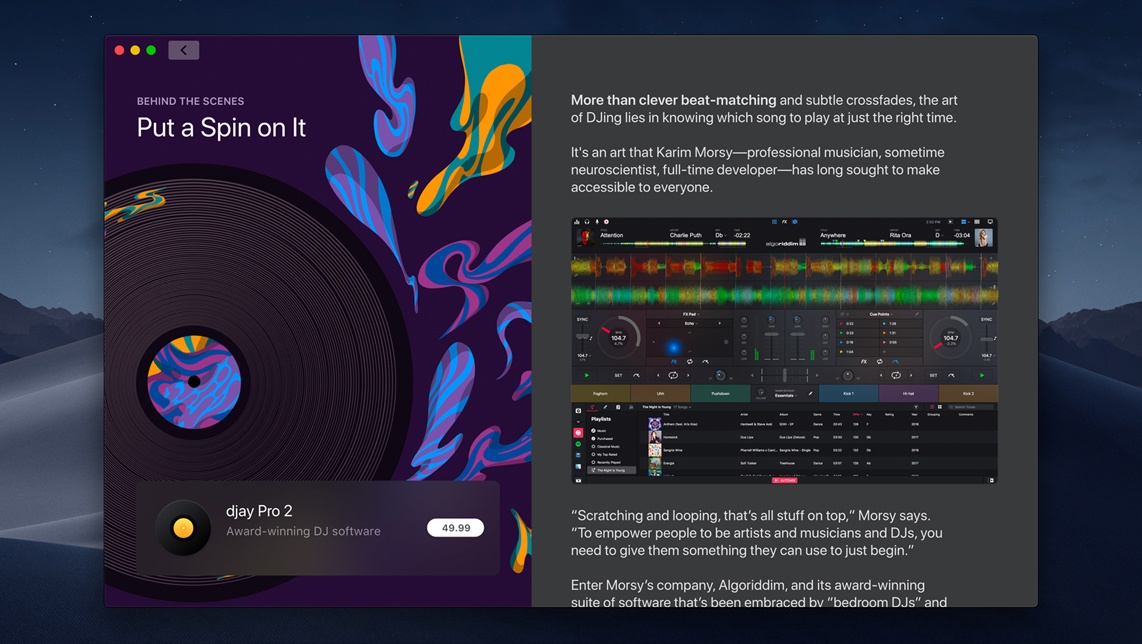 The redesign of the upcoming Mac App Store includes functionality similar in many respects to the iOS App Store. The app is divided into several new sections in a panel along the left side of the window including:

The Discover section is where most of the new editorial content will be found along with top charts. The Create, Work, Play, and Develop sections will feature collections, tips, and app recommendations themed to correspond with each section. 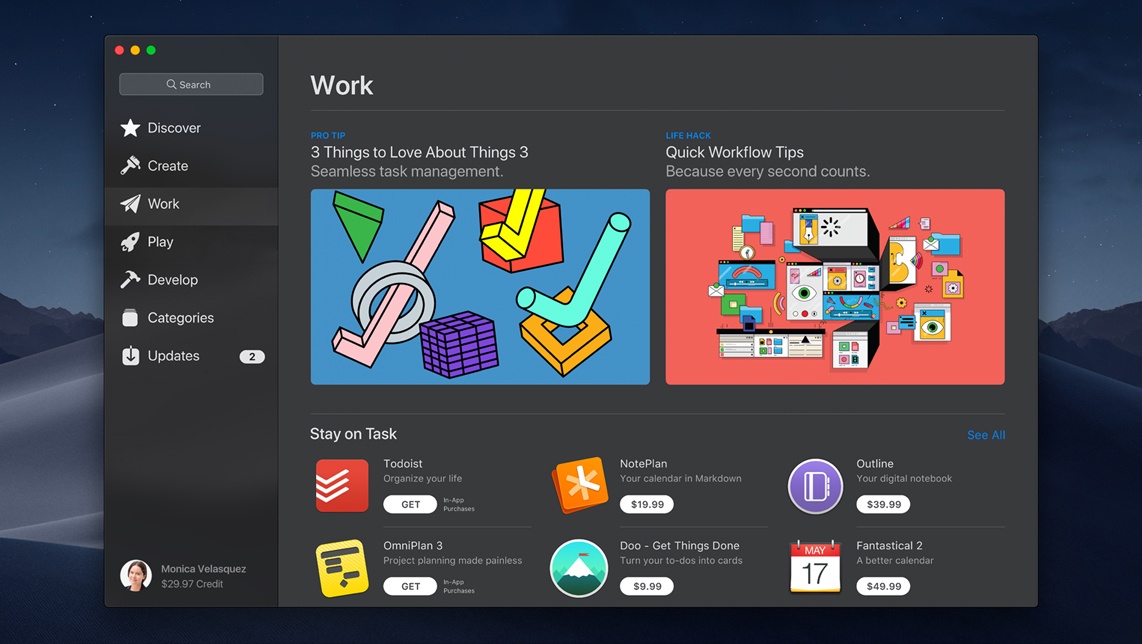 The video previews are part of new product pages that focus on screenshots and videos to showcase each app. Like the iOS App Store, the new Mac App Store will include information about whether an app is charting, whether it’s been picked by Apple as an Editor’s Choice, and more prominent ratings. 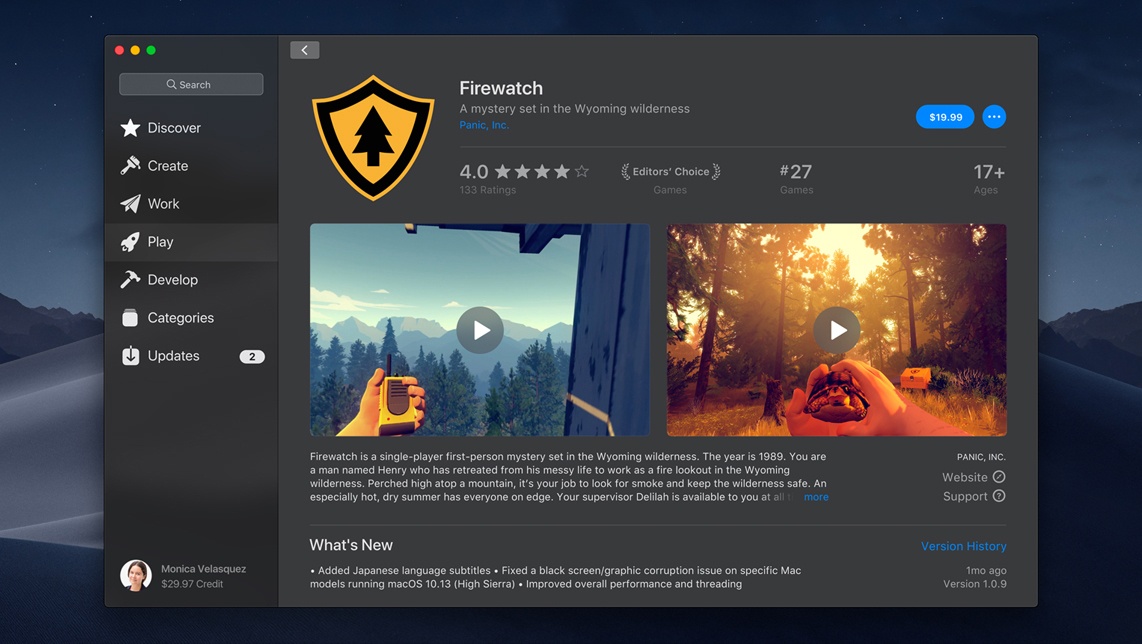 As the changes announced implicitly acknowledge though, the problems with the Mac App Store run deeper than its design. The Mac App Store has suffered since its inception from editorial neglect, a lack of feature parity with its iOS counterpart, the lack of access to TestFlight beta testing, and restrictive sandboxing that has made selling outside the store more attractive to many developers.

🧞‍♂️ So! Transmit 5 in the Mac App Store, coming later this year. Why?
• Coming improvements to sandboxing finally let us offer _all_ Transmit 5 features in the App Store version.
• The new, redesigned Mac App Store is a store we’d like to be in.
But there’s a little twist!

The changes to the Mac App Store previewed by Apple today are encouraging, especially given the success the iOS App Store has enjoyed since iOS 11’s release. Still, the update needs to be successfully executed by Apple and accepted by Mac developers, many of whom have lost faith in its viability. Apple seems to understand the success of the Mac App Store is dependent on both, which is why today’s presentation included the announcement that well-known apps from big corporations and independent developers are participating in the redesigned store this fall. Only time will tell whether the changes announced today will be enough to revitalize the Mac App Store.