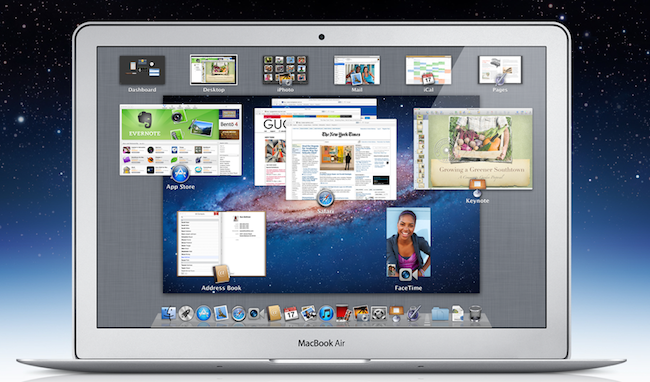 According to two separate reports coming today from 9to5mac and AppleInsider, some Apple retail employees and store managers have been notified to hold “overnights” in the next week to prepare for the launch of OS X Lion, set to become available sometime in July at $29.99 as a digital download from the Mac App Store. First off, 9to5mac says retail stores are planning overnights on July 13th, which would support their earlier claims of Lion launching on July 14th. Apple retail employees would need to be trained for the new software to showcase to customers and, according to the website, new MacBook Airs are also expected to launch in the same week. A previous rumor suggested that Apple had put new Mac models on hold until Lion’s launch so that new units could come with the new OS pre-installed.

AppleInsider also reports other stores have asked staff to upgrade RAM on certain Macs, presumably to make sure Lion can run smoothly in demo sessions to customers. AppleInsider, however, says new MacBook Airs could become available the following week, and not immediately alongside the launch of Lion.

This same person also mentioned hearing rumors from colleagues that Apple may formally invite some customers to its retail locations to download the new OS from within the store so that they can receive assistance in becoming familiar with some of Lion’s more prominent enhancements.

Meanwhile, people with ties to Apple’s other operating segments are supporting claims that Apple will make Mac OS X Lion available to the general public sometime next week. They add that long-awaited refreshes to the MacBook Air line will follow the launch closely, possibly the following week.

Last week, we separately confirmed with our sources that all Apple employees will be given a free redemption code for Lion, with the retail Information Systems & Technology department getting ready for an “imminent” launch, already installing a final build of the OS on some company machines. As for the new MacBook Airs, the new models have been long in the rumors, allegedly sporting new Thunderbolt and Sandy Bridge specifications and with most recent rumors claiming they could also get faster SSDs, a 3G component and a black version to go alongside the standard aluminum one.