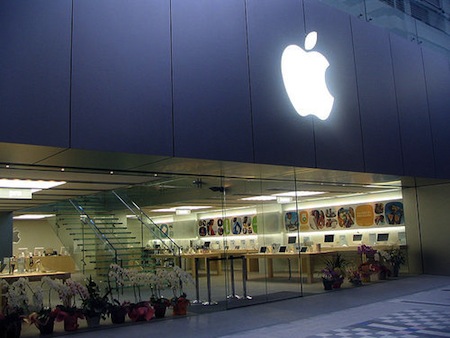 As noted by TUAW, Apple has started offering free repairing services for iOS devices, Macs and Cinema Displays damaged during the Japan earthquake and tsunami in March. The list of supported devices is available here [Google Translation] and includes any Mac model, Apple Cinema Displays, iPhones, iPads and iPod touches. Customers who live in the municipalities listed in the Disaster Relief Act of 2011 can apply to the free repairing service.

Following the earthquake and tsunami, Apple offered its support to victims and staff multiple times. Most notably, a story from an Apple employee in Japan described how the company allowed  customers, employees and regular people to find shelter inside the Apple Stores, using the power lines to recharge their computers and in-store Macs to connect iPhones and iPads. The company then set up a special page in the iTunes Store to donate to the American Red Cross for the Japan relief fund. Apple CEO Steve Jobs also sent a letter to all Apple Employees a few days after the disaster.