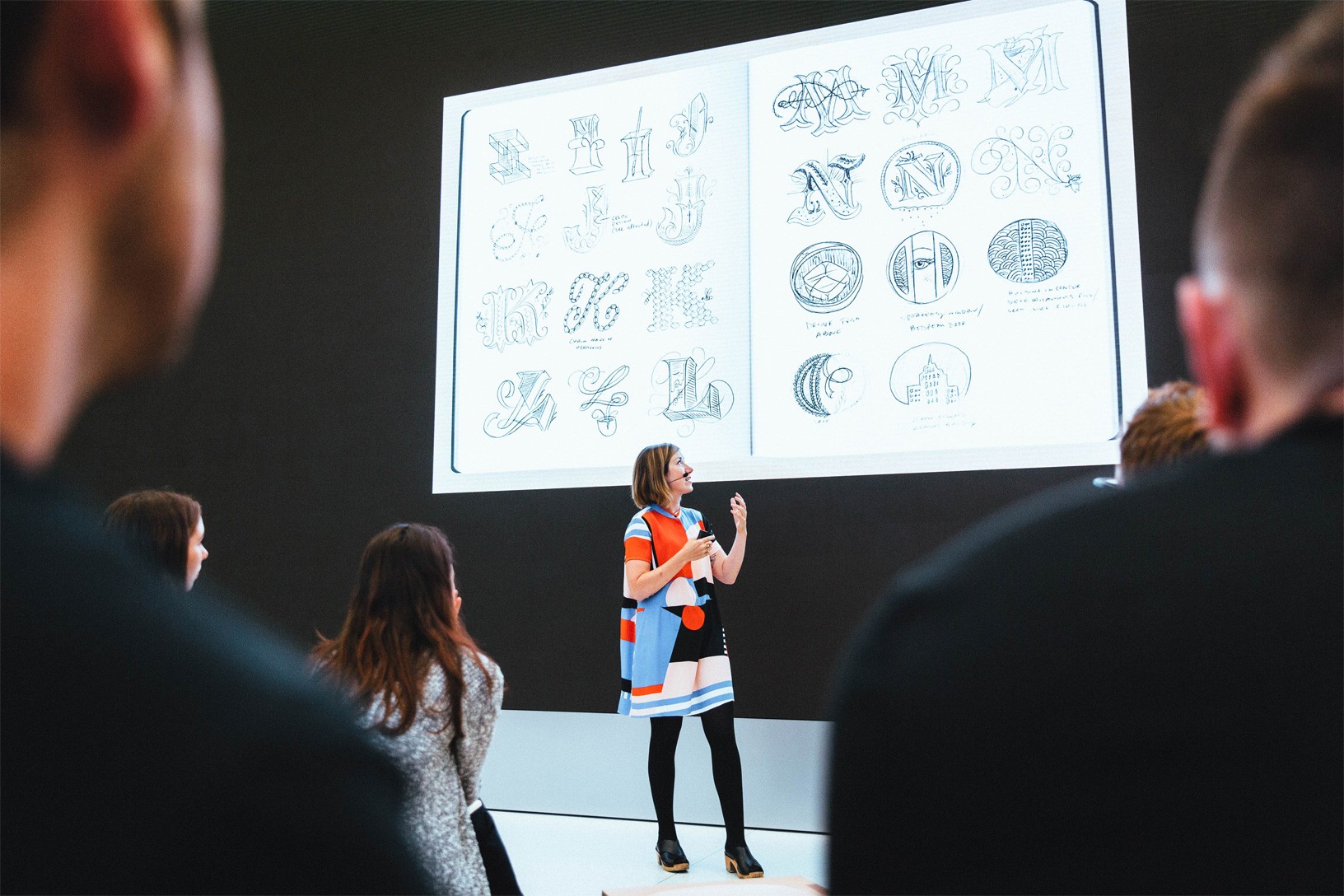 Apple announced a major redesign of its retail stores today. The changes combine alterations to the physical space of some stores as well as a new series of events called ‘Today at Apple.’

The 100 largest Apple Stores will be redesigned to include live trees, meeting spaces, and screens similar to the upgrades that Apple’s Union Square store in San Francisco received last year. The Genius Bar will be renamed the Genius Grove in a nod to the addition of trees.

Apple Stores will also add a series of educational sessions in 495 locations that will launch at the end of May. The program is called ‘Today at Apple’ and will feature a wide range of presentations and hands-on sessions covering topics like photography, programming, design, art, and music. Sessions will be led by Creative Pros, a new retail store position filled by people with deep domain knowledge in the subjects they teach. In some cities, sessions will also be taught by world-class artists, musicians, and the like.

According to Angela Ahrendts, Apple’s senior vice president of retail, the idea behind ‘Today at Apple’ is to serve local communities better:

Today at Apple’ is one of the ways we’re evolving our experience to better serve local customers and entrepreneurs. We’re creating a modern-day town square, where everyone is welcome in a space where the best of Apple comes together to connect with one another, discover a new passion, or take their skill to the next level. We think it will be a fun and enlightening experience for everyone who joins.

In an interview with CBS News, Ahrendts said:

I’ve told the teams, ‘I’ll know we’ve done a really, really great job if the next generation, if Gen Z says, “Meet me at Apple. Did you see what’s going on at Apple today?”’

Ahrendts’ vision of remaking Apple Stores as a sort of town square where people gather is not that far fetched. Apple’s redesigned Union Square store opened not long before WWDC last year. I had conversations with several people that week who felt drawn to the new store and had arranged to meet friends there. Part of the attraction was the new look of the store; only it was more than that. The space was comfortable and a convenient way to catch up with friends, hang out for a while, and decide what to do next.