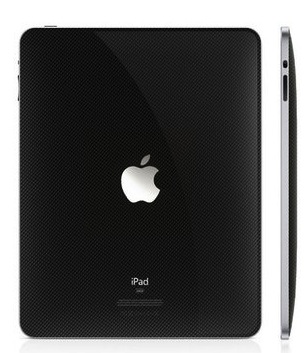 It was yesterday discovered that Apple has discreetly hired Kevin Keeney as a Senior Composites Engineer. What makes this hire interesting is that Keeney is the CEO of a carbon fiber bike designer, Kestrel Bicycles, and has previously worked with Apple on a carbon fiber shell patent in 2009.

There is potential that by making Keeney’s position a permanent one, Apple may be ramping up an effort to produce Apple products with carbon fiber. Like the evolution of using aluminum, which has become a staple in Apple products, the use of carbon fiber could further push its products to even lighter and thinner levels whilst maintaining the strength of aluminum. There are some issues that need to be resolved however, mainly dealing with the cost of carbon fiber compared to aluminum and the reduced ability for heat absorption, which could prove troubling.

Keeney has extensive experience with his 20 years of design work and supply chain management, both of which would be beneficial in any potential job of rolling out a mass-production of carbon fiber based products. It had been falsely rumoured in February that the iPad 2 could potentially replace the aluminum backing of the original with a carbon fiber based one.