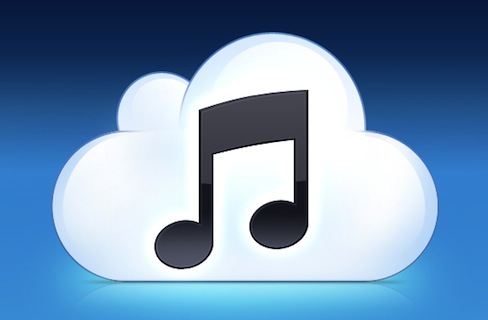 In just a matter of weeks, Apple is expected to reveal their cloud-music service at WWDC. With rumors suggesting Apple is actively co-operating with the music publishers, CNet today published an interesting article that highlighted the potential stumbling blocks that Apple faces in tying up a deal. There are four major record companies and it is widely believed Apple has finalised agreements with three of them: EMI Music, Warner Music and Sony Music, furthermore, Universal, the current holdout may reach an agreement with Apple this week. Yet this is only half the battle, as CNet points out, because Apple still needs publishing rights – the big labels only own the recording rights, not the publishing rights.

For the publishing rights, Apple must negotiate with the large music publishers individually. With only two weeks till WWDC it really doesn’t leave Apple with much time at all to sort this out. But what are publishing rights? As CNet explains, when Apple sells a song, such as the Beatles “Twist and Shout”, it must pay both EMI and Apple Records (representing the Beatles) for the sound recording. However it then has to pay the publishing company that represents the writers of the song and words (in this example it is the company representing Phil Medley and Bert Russel). However if Apple then wants to sell a cover version of the song, such as The Isley Brothers version, it again has to pay Medley and Russell again.

The complication with this is that whilst there is a set rate for those licenses in terms of CDs and digital downloads – there is no precedent or guidance for a cloud-based music service that Apple is reportedly developing. As CNet suggests, there is very little money that separates Apple and the publishers on this issue, but it will nonetheless be the sticky point of negotiations. What muddies the water even more is that because Apple has inked deals with 3 the labels already, they “have soaked up most of the money that Apple is prepared to pay” – leaving little for deals with the publishers.

A source from the recorded-music side said that the labels who have licensed Apple have negotiated only what their songs are worth and if Apple is unwilling to pay the publishers’ price, the publishers don’t have to provide licensing. The source suggested that this is a negotiating ploy and that Apple is trying to pit the labels and publishers against each other.