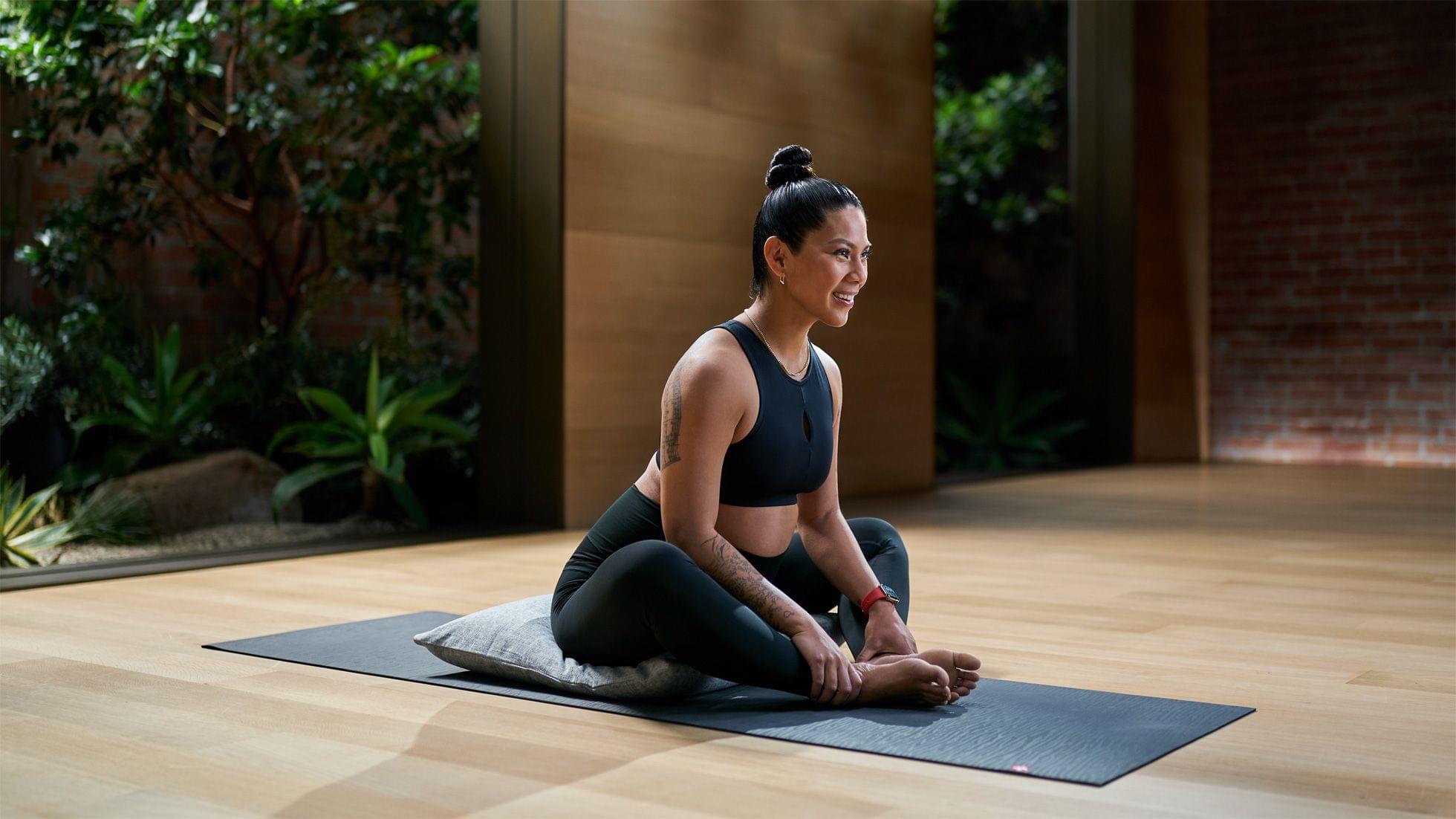 Today, Apple announced an expansion of Fitness+ with new workouts for pregnancy and older adults. The company also expanded its existing offerings with new yoga, HIIT, and strength workouts for beginners and said Jane Fonda will be featured in the next episode of Time to Walk. 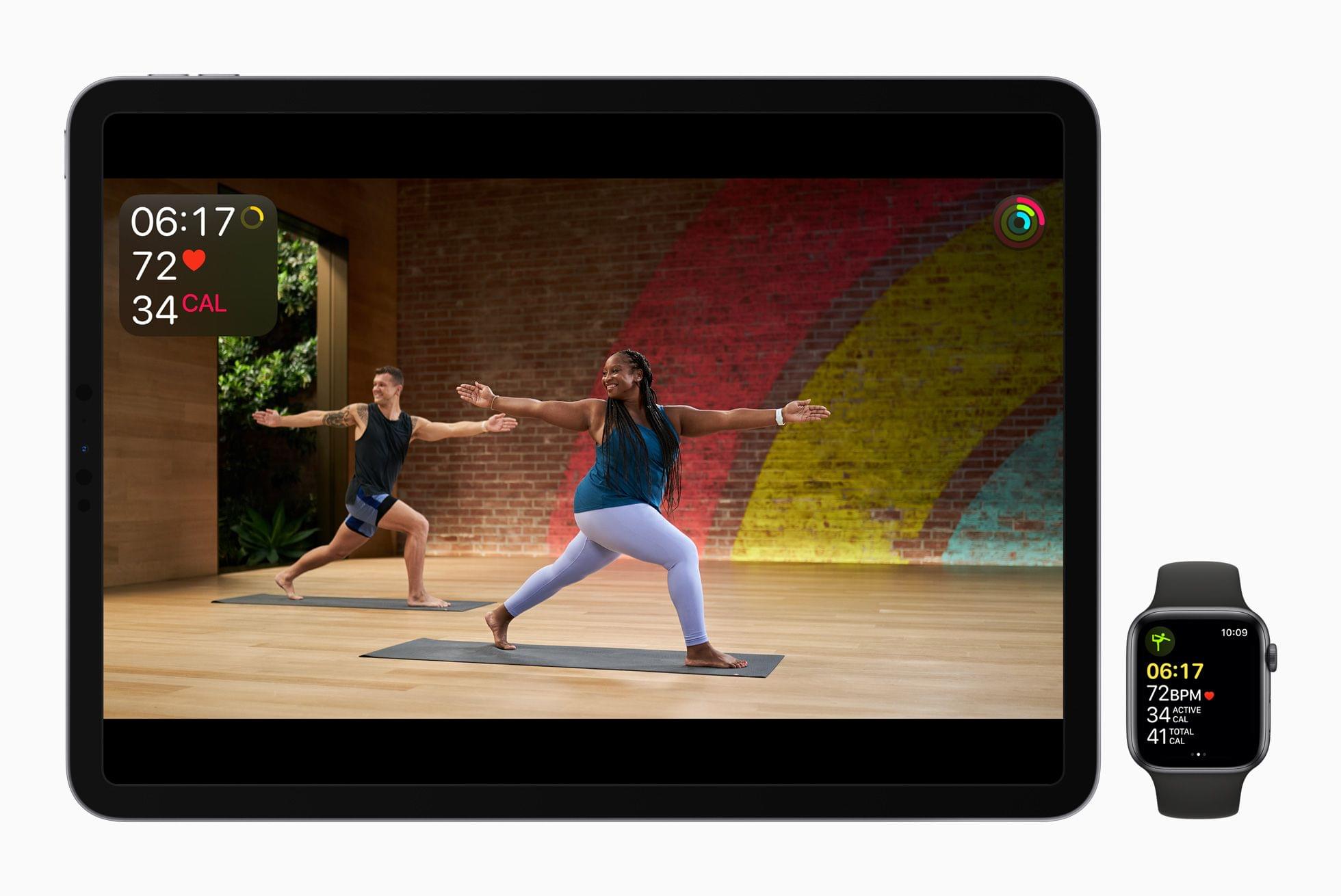 Jonelle Lewis is one of Fitness+’s new trainers who will teach Yoga classes.

New Fitness+ trainers were announced too, with Jonelle Lewis joining as a Yoga and Mindful Cooldown trainer and existing trainer Anja Garcia joining the service’s group of HIIT trainers. Finally, Apple said that actor Jane Fonda will be featured in the next episode of the Time to Walk to commemorate Earth Day. Time to Walk is the walking workout feature added to the Fitness app in January.

Everything announced today will be available next week, beginning April 19th.